Be Warned: The Latest MEGA Chrome Extension Will Steal Your Monero 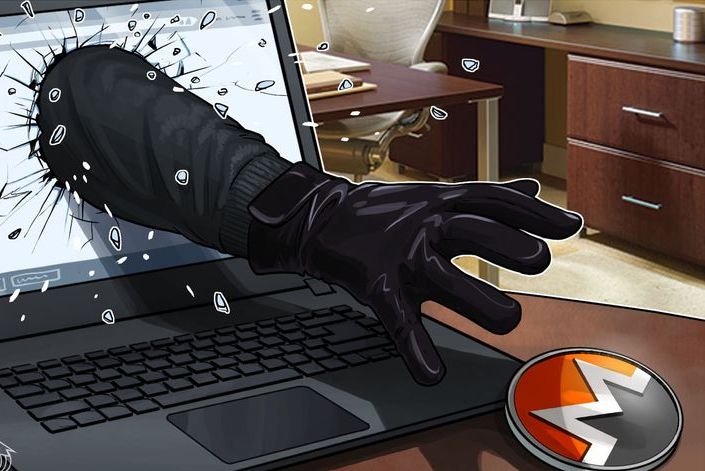 Angry people are going on a rage on Twitter and Reddit, and that’s because the latest MEGA Chrome extension has been found to do something bad to its users. Apparently, the extension has been compromised by hackers and it can now be used for criminal activities.

Besides stealing other users’ sensitive personal information like logins to sites like Amazon, Google, Amazon, and Microsoft, the extension can also steal users’ cryptocurrencies especially Monero (XMR). According to posts noted on Reddit and Twitter, the extension version 3.39.4 is no good for anyone serious about keeping their Monero (XMR) coins safe.

From Security To Nightmare

Interestingly, the extension tool is supposed to improve user experience by facilitating secure cloud storage and boosting page loading speeds. On the contrary, that’s no longer the case as the extension seems to have been taken over by people with ulterior motives. On Twitter, Monero’s (XMR) account posted a message warning its users against using the particular Chrome extension.

According to a Reddit user who alerted Monero’s Reddit presence about the vulnerability, the Redditor became suspicious of the extension after Chrome asked them to grant new permissions after an apparent update to the said extension, something that this smart user found very weird and off. Curious to dig deeper, the user checked the extension’s JavaScript code, and that’s when they found the malicious code that seemed to target GitHub and Google Webstore.

Monero (XMR) is famed to be one of the best cryptos in terms of fostering privacy, and its transactions are believed to be virtually untraceable. However, that hasn’t stopped hackers and other illegal operators from targeting it. With a market capitalization totaling upwards of $2 billion, Monero holds position 10 as one of the largest cryptos in the world.

There have been several incidents where hackers stole the computational power of website surfers to mine the cryptocurrency. Back in June, John McAfee reported that he had unearthed 2.9 million versions of malware used to mine XMR via web browsers. In September 2017, reports emerged that Russian hackers had managed to install malware on over 9,000 computers in the course of 2 years. The malware was used to mine Zcash (ZEC) and Monero (XMR). The XMR coins mined alone were valued at $209,000.

Believed to be as a result of the outrage about the extension’s insecurity, the MEGA Chrome extension version 3.39.4 seems to have been pulled off Chrome’s download page and it’s no longer available for download.