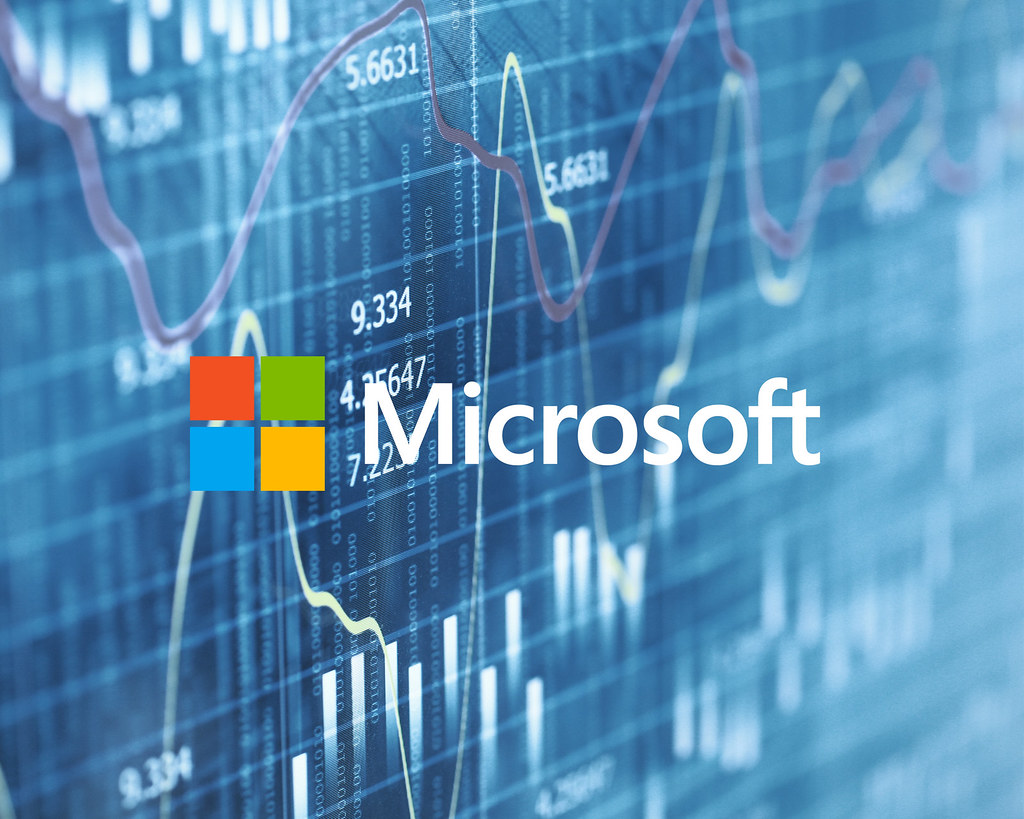 Because Of Microsoft Alone, Bitcoin (BTC) At $8000 Is Significantly Under-priced

Microsoft’s fascination with blockchain technology is growing, and days after announcing its Azure Blockchain Service, it is on to a new project. The giant computing technology giant has announced that it is creating a decentralized Identity network (DID) using the Bitcoin (BTC) blockchain. Known as the most trustworthy blockchain in the space, the DID will be built as dictated by the Decentralized Identity Foundation’s standards.

Through the blockchain based DID, Microsoft is willing to let go of its software users login credentials. Its new system running on Bitcoin’s parent blockchain will give Microsoft’s users the control of their identity to use independent of any company as the user deems fit.

A Bitcoin (BTC) Blockchain Based DID

Most blockchain enthusiasts have long awaited the creation of a blockchain based digital identity. The innovation could eventually help all internet users to own a portable credential wallet that can connect them seamlessly to all digital platforms and apps. With such a DID in place, no one company would need to hold into private user’s digital keys. They would utterly be left in the control of the user.

Proponents of this technology believe that it would give privacy a boon because users would no longer need to leave digital footsteps online unless they wish to. The innovation would also reduce the chances of hacks and leaks because there are no centralized pools of data to exploit.

Speaking of their innovation, the tech giant said:

“We believe every person needs a decentralized, digital identity they own and control, backed by self-owned identifiers that enable secure, privacy-preserving interactions. This self-owned identity must seamlessly integrate into their lives and put them at the center of everything they do in the digital world.”

Following this announcement, Bitcoin bulls rushed to praise Microsoft’s interest in the Bitcoin blockchain and its potential significance on Bitcoin (BTC) prices. One user tweeted, saying

“At $8,000 the market is grossly under-pricing the significance of the Microsoft news. For a tech giant of this magnitude to announce they are using BITCOIN is probably the most significant announcements in this space to date. They have just endorsed BTC as a platform they trust.”

Others, however, felt that Microsoft gained more from this move than Bitcoin tweeting back that

“It is the stocks of Microsoft that should rise because they showed the world that Blockchain is Bitcoin. They use the most secure and decentralized protocol for their applications. That’s it. Bitcoin remains the same store of value with or without Microsoft…Microsoft has gained more value from Bitcoin than Bitcoin from Microsoft.”

The Microsoft – Bitcoin (BTC) Contract Sends All the Right Signals

Ari Juels, a Cornell professor, however, says that Microsoft’s use of the Bitcoin (BTC) blockchain sends all the right messages to the crypto market, especially during this Bull Run. “A well-established player like Microsoft embracing an anti-establishment technology is certainly a big deal,” Juels said. Bitcoin has been yearning for enhanced mainstream legitimacy and status, and this endorsement by a trusted tech giant like Microsoft could improve its portfolio’s value.

This contract it has gotten into with Microsoft could enhance its usage and even move its integration into legacy financial institutions that will embrace the Microsoft type of DID. This will, of course, increase the Bitcoin (BTC) overall value and stabilize it from the overwhelming volatility that plagues it since its inception.