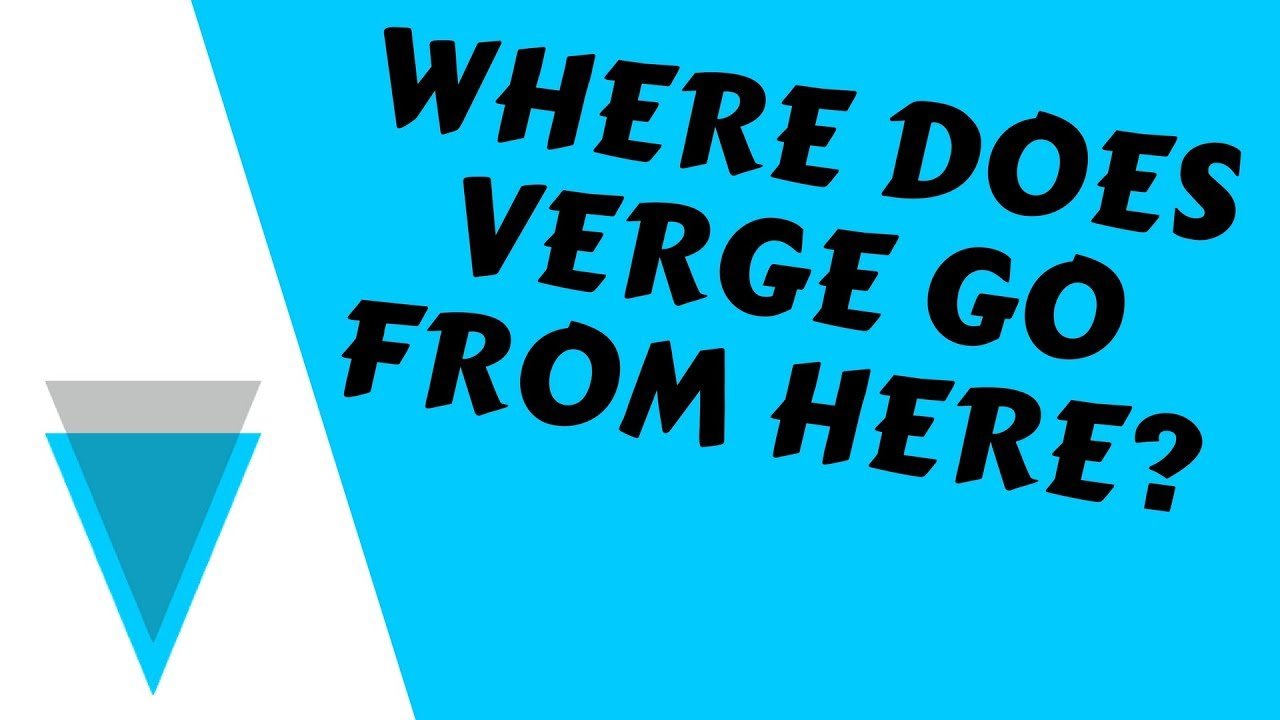 The cryptocurrency went from condemnations to glories, and kept the mouth of skeptics at bay. Wonders of how the altcoin keeps on gyrating surfaced, and many could not read between the lines. Verge had suffered lots of abuse, it is up till now being condemned by those who do not believe in its recent move, but few things are behind Verge’s progress. Here they are:

Abra Is One Key Factor

When Verge unveiled its mystery partner, many analysts averred it signals the birth of more opportunities for coin. Then, it came as another surprise to the world that Abra has added Verge. Via Abra app, Verge has the potential to gain more recognitions and value. The over 20 cryptocurrencies on Abra app, may benefit Verge in many big ways. The number of users on Abra App, will definitely arose demand for Verge. This is noticed in the sudden rise in trade value of the cryptocoin, shortly after the announcement.

Bitfinex and CoinPayments Are Another Big things.

CoinPayments and Bitfinex have listed Verge. The announcement was met with equal joy and value increas. Bitfinex, which partnered with Verge, is the 5th largest exchange by market cap. It trades over 70 Coins and worths $878,924,837. There is hope in this partnership, and it may signal the beginning of the new XVG. In the same line CoinPayments has more than 967,000 vendors across 182 different countries, it is regarded as the first and largest payment processor of over 445 cryptocurrencies. With CoinPayment, XVG progress is beyond the sky.