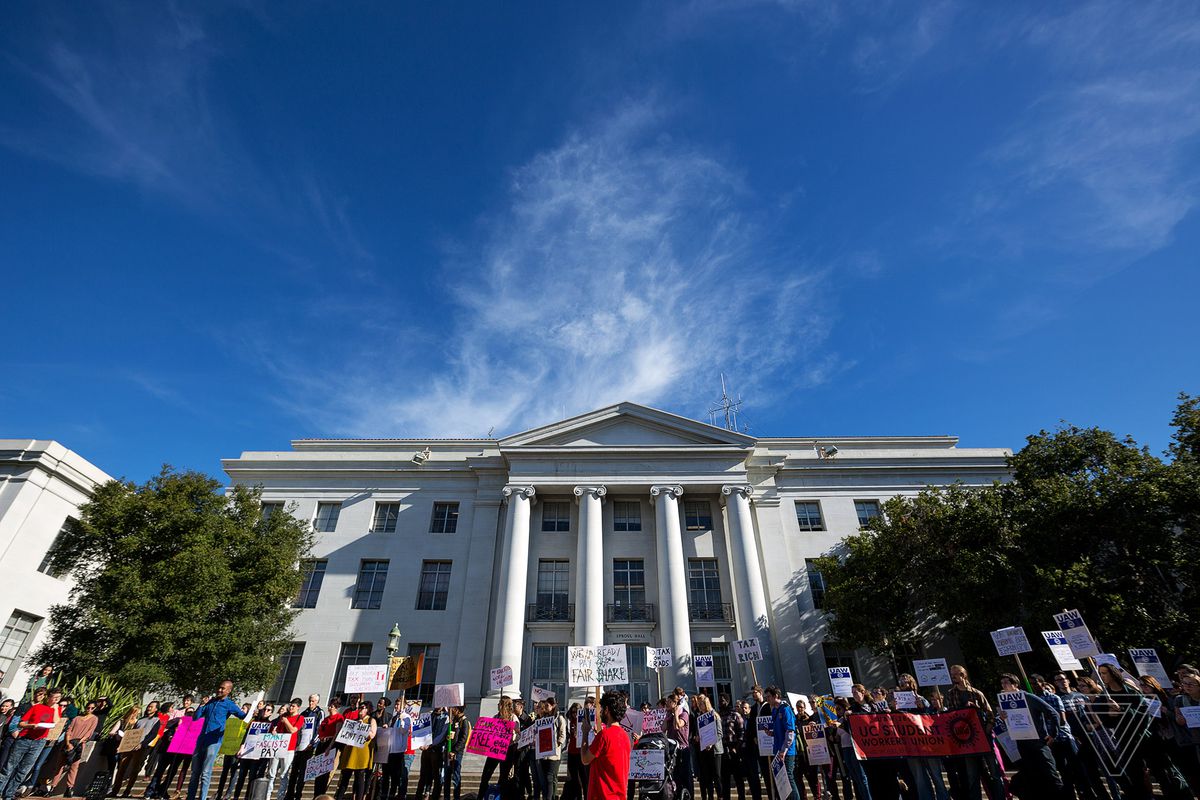 One of the twentieth century’s hubs for social radicalism may jump on board one of today’s latest trends. Berkeley, California is contemplating its own initial coin offering (ICO) as a potential counter to an impending taper in federal funding. The efforts appear targeted to supplying housing for low-income families that ironically host the point of contention for President Donald Trump.

The Oval Office made waves at this time last year by taking to Twitter in a response to student protests. Class administrations ultimately led to the canceling of right-wing Milo Yiannopoulos’ scheduled speech. Fears of a tax reform hanging in the balance are pushing local government officials to be proactive in creating their own funds. ICO’s have become a regular crowd-sourcing vehicle with the insurgent value seen over the past twelve months. While the current market has presented a freefall in value for current tokens, ample opportunity for new coins remains present.

Berkeley’s role as a “sanctuary” city results in a compromising position for federal funding. The city has publicly backed off the aggressive immigration reform pushed by President Trump, and that standing is being targeted more in the new year.

While some may question the social standing of a sanctuary city, its recent developments look to be in the public’s best nature. City Council member Ben Barlett presently stands at the forefront of a municipal ICO. In an interview with Business Insider, he coined Berkeley as a “center of the resistance, and for the resistance to work, it must have a coin.” Regardless of intent, the city will need funding beyond local and state stipends.  Pressing concerns surround the lack of housing for an expanding homeless population. Bartlett clarified the issue, “We have a jobs explosion and a super tight housing crunch. You’re looking at a disaster. We thought we’d pull together the experts and find a way to finance [affordable housing] ourselves.”

Berkeley’s ICO would be supported through the traditional route of municipal bonds. City-backed funding offers “investors” long-term security in return for short-term liquid assets. The flexibility of an ICO, though presents a unique opportunity in the future. With tokens available through digital platforms, and technology becoming readily accessible to all populations, cryptocurrencies could become available to the struggling homeless personnel. Likewise, buyers of the token would jumpstart the local market by supporting shops and businesses which accept crypto.

Locals will be pursuing a lofty goal. Early predictions place Berkeley’s offering at around $3.8 billion. Municipal funds have long been an option for local fund generation, but this would set a new precedent. The crypto-market is teetering at a dangerous spot. Increased utility for blockchain technologies can help secure the overall position. Social catalysts for undertaking the project may be rooted in more complex issues, but the premise is simple. Local funding will need to be created somehow, and the latest technology offers an accessible avenue. Certain risks will need to be addressed before legal proceedings approve the process, but the outlook is enough to excite the masses.