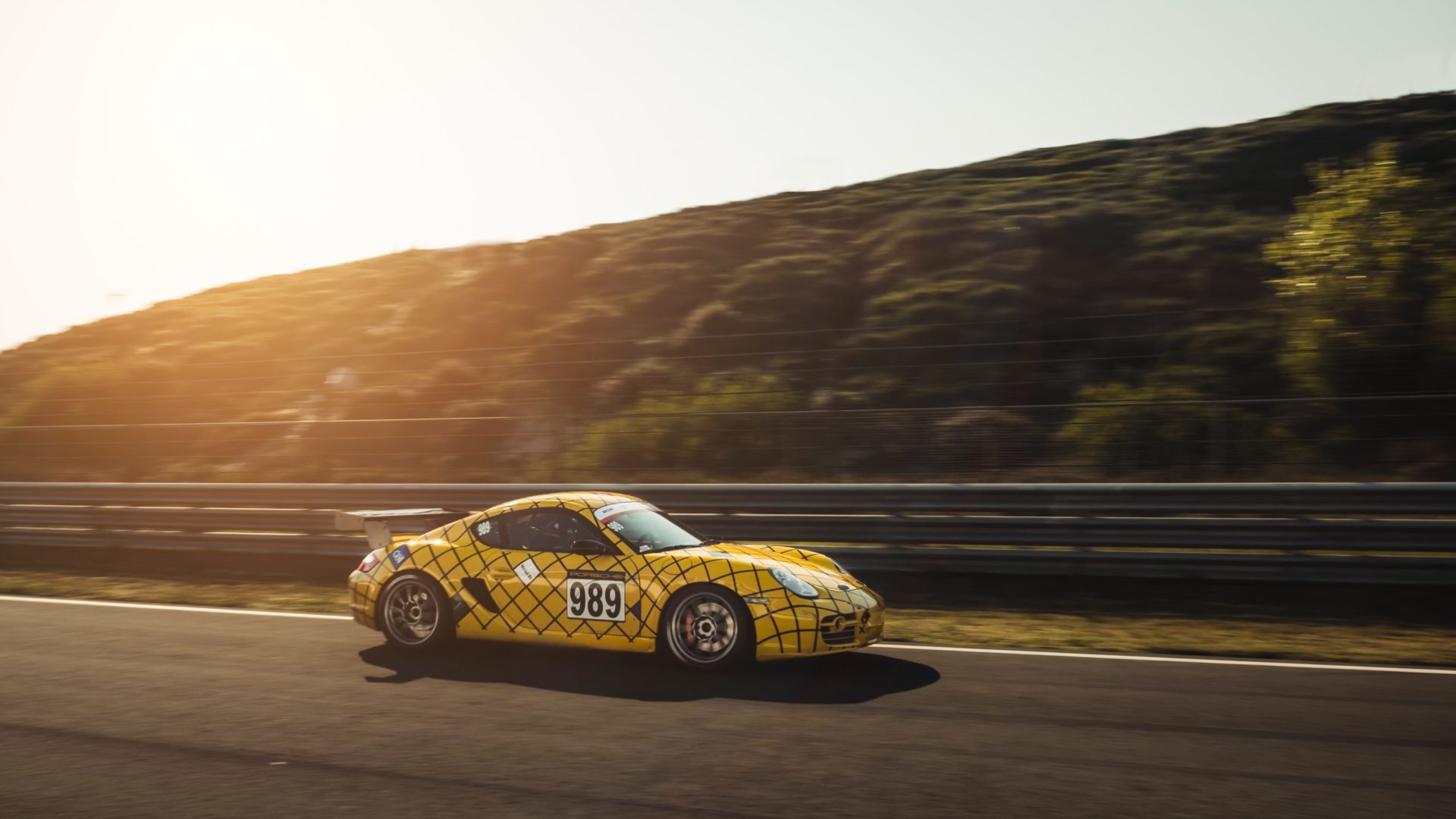 Why This Billionaire is Skeptical of Bitcoin & Crypto

Crypto assets have been lauded as the future by many Silicon Valley technologists and investors. They believe that this new asset class holds the keys (pun intended) to unlocking another round of technological innovation.

However, not everyone in the upper echelons of Corporate America has caught onto this trend.

Mark Cuban, the billionaire owner of the NBA’s Dallas Mavericks and a “shark” on reality television show “Shark Tank”, recently took to WIRED’s “Tech Support” show on Youtube to field questions from Twitter users. Surprisingly enough, Cuban was asked a question about his latest opinions on cryptocurrencies, to which he issued a lengthy response. A scathing one, by the way.

Cuban first argued that cryptocurrencies, “particularly Bitcoin”, are only worth what someone else is willing to pay for it, echoing a line often touted by gold proponent Peter Schiff. Schiff claims that the Bitcoin market is entirely predicated off the so-called greater fool theory, which states that by investing BTC, all investors are doing is waiting for a “greater fool” to come and purchase the cryptocurrency for a higher sale price.

Cuban, in particular, noted that much like a baseball card or a piece of artwork, which are nice to look at and collect, Bitcoin does not have much of an underlying purpose. He did, however, admit that it’s much of the same with gold, harkening back to his opinion that both the leading cryptocurrency and the precious metal are effectively two takes on the same idea.

Cuban went on to underline issues in the cryptocurrency space at large, touching on how for “99% of the population”, using this new asset class is too complicated. “Should I put crypto on my device? Should I print out the key? Should I let someone host the cryptocurrency for me?”, he questioned as he tried to convey the relative difficulty of using a digital asset like Bitcoin over, say, a dollar.

While Cuban was critical of Bitcoin in this WIRED video, he did take some time to laud blockchain, which many call the “underlying technology” of cryptocurrency — demeaning, I know.

The entrepreneur quipped that he believes there is many use cases for this new technological class, adding that blockchains don’t need cryptocurrency to operate.

Cuban’s opinion on blockchain in specific is rather reminiscent of that of prominent billionaire Warren Buffett, who calls blockchain “important” but Bitcoin nothing more than a “delusion” or a game for “charlatans”.

Although distributed ledger technologies without cryptocurrencies are working in corporate settings — IBM has championed many supply chain initiatives using this technology — there isn’t currently a public blockchain sans cryptocurrency that has succeeded.