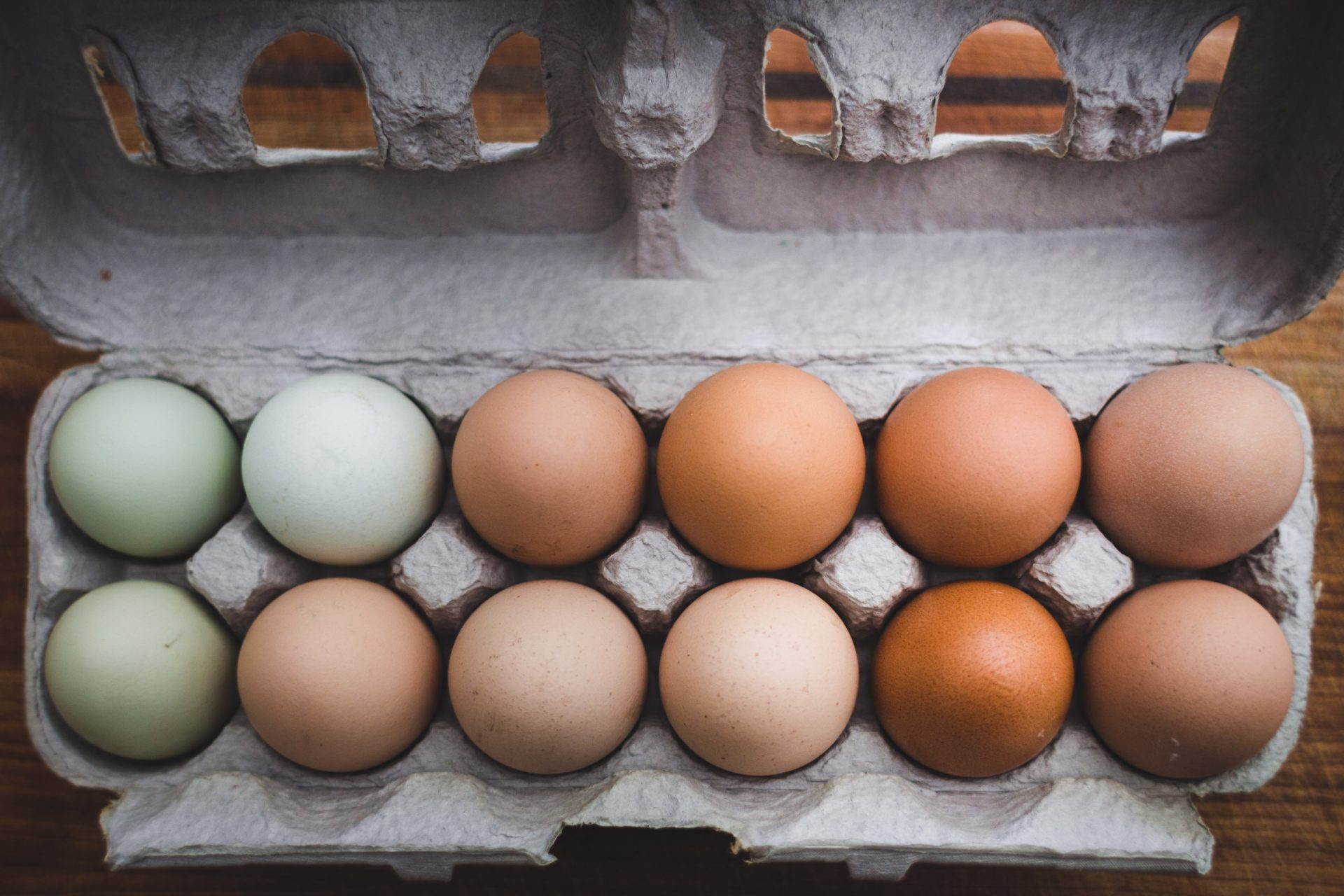 This most recent announcement comes on the back of the firm’s move to launch a $1 billion venture capital fund in early-June, as reported by Ethereum World News previously. While the incubator was

alluded to in June, Binance has finally come out to release the details regarding this new venture, which will see the cryptocurrency platform “support top-early stage teams with the best resources.” According to TechCrunch, Binance Labs CEO Ella Zhang noted that the incubation program is planning to take on eight to ten companies “per batch” for a 10-week tenure.

So what will the incubation program entail? You may ask.

Well, as per the official Binance announcement, the program will provide its ‘incubatees’ with $500,000 in seed funding in exchange for a 10% stake in the startup. If the program keeps up with its planned eight to ten projects every 10-weeks, that means that Binance will be forking out at least $4 million nearly every two months. It remains to be seen whether this seed investment will take the form of fiat or crypto, however. Along with an investment, Binance Labs intends to provide the projects is chooses with mentorship, networking and support services, as alluded to in the following list:

The maiden program is reportedly set to begin on October 9th in San Francisco, with the sign-up deadline being September 14th for companies looking to take part in the incubation process. Following the 10-week period, the program will close with a “BUDILer Day,” which will be an opportunity for the startups to show off what they have created to an audience of prospective investors, media outlets, and industry leaders.

Zhang added that the incubator will do its best to provide support for projects focused on “public chain scalability, security, decentralized exchanges, wallets, custody, payment, coin stability, compliance, decentralized apps, gaming, virtual goods and more.” The Binance Labs CEO noted that ideal candidates for the program would be a project that has taken upon any investors yet, as Binance is looking to take a spot as the first third-party investment into a venture.

While this program is starting out of San Francisco, Binance intends to expand its border eventually and may move into other prominent cities in Africa, Asia, and Europe if the need arises.

A Symbiotic Relationship — Binance Labs And Its ‘Incubatees’

As alluded to by TechCrunch’s interview with Binance Labs CEO Zhang, the incubation process is meant to be as symbiotic as possible — where the two ends of the process can both benefit and grow from a partnership. As Christy Choi, Binance Labs director put it, the $500,000 check is meant to “facilitate” the founders by helping them to develop a successful product or service, rather than having to go through the tedious task of running a business, which should only help the firm in the long run.

Following the incubation process, Zhang added that Binance Labs’ venture fund will have “follow-on” investment opportunities to help facilitate a long-term relationship between the cryptocurrency giant and the former-incubatees.