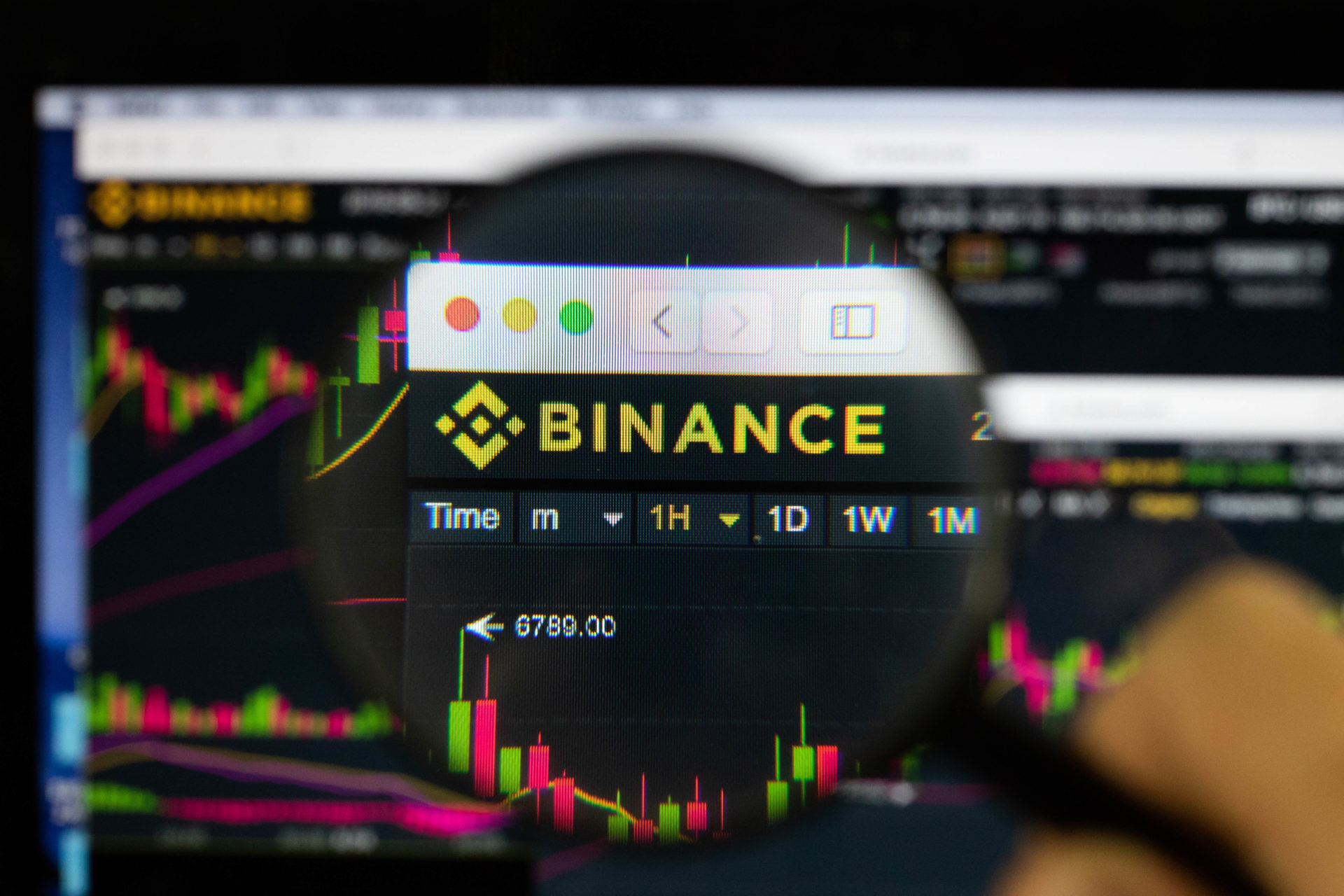 The era of stablecoins continues to gain momentum with Binance helping to expand the market. The major cryptocurrency exchange, which has recently migrated over to its own Binance Chain, is reportedly testing out a new British Pound-backed stable digital currency.

On the Binance platform, a new listing “$BGBP” appeared and was noted by a user who quizzed the personable Binance CEO Changpeng Zhao. Zhao confirmed the pound stablecoin is in the testing phase, with only £200 minted.

Stablecoins are being heralded as a way for digital currencies to become more mainstream as they offer the benefits of cryptocurrencies without the infamous volatility. This move by Binance will help expand their reach and open doors to new markets.

The power of Binance

Binance has been something of a leader in many respects within the cryptocurrency market, especially when it comes to exchange services. However, the platform is branching out and expanding different sectors of the market.

The idea of a British Pound stablecoin opens doors to a burgeoning cryptocurrency market in the UK, and as Binance is championing it there is already a strong legacy and level of trust behind it.

For Binance, it is a new market for its newly created decentralised exchange to take root in, especially following their cagey relationship with the United States. It has been reported that the DEX website will geo-block users in the United States and 28 other countries starting in July.

A pop-up on the website notes that attempting to access Binance DEX by its website will not be possible for users with an IP address associated with one of the banned countries; however, users can still avail themselves of wallets that support Binance Chain for using Binance DEX.

The direction of cryptocurrencies is still up for debate with many believing they be used as a digital asset and a store of value while others contest that their predominate usage should be as a form of currency.

The core difference between these two assertions lies in the volatility which is prominent in decentralised cryptocurrency. It is to this end that the believers of digital currency hold stablecoins as the key to adoption and expansion of blockchain-based tokens.

Stablecoins offer more than just a lack of volatility as they are also prefered digital currencies of regulators and governments, as well as major businesses. However, they do start to struggle on other aspects associated to cryptocurrencies when tied to different currencies.