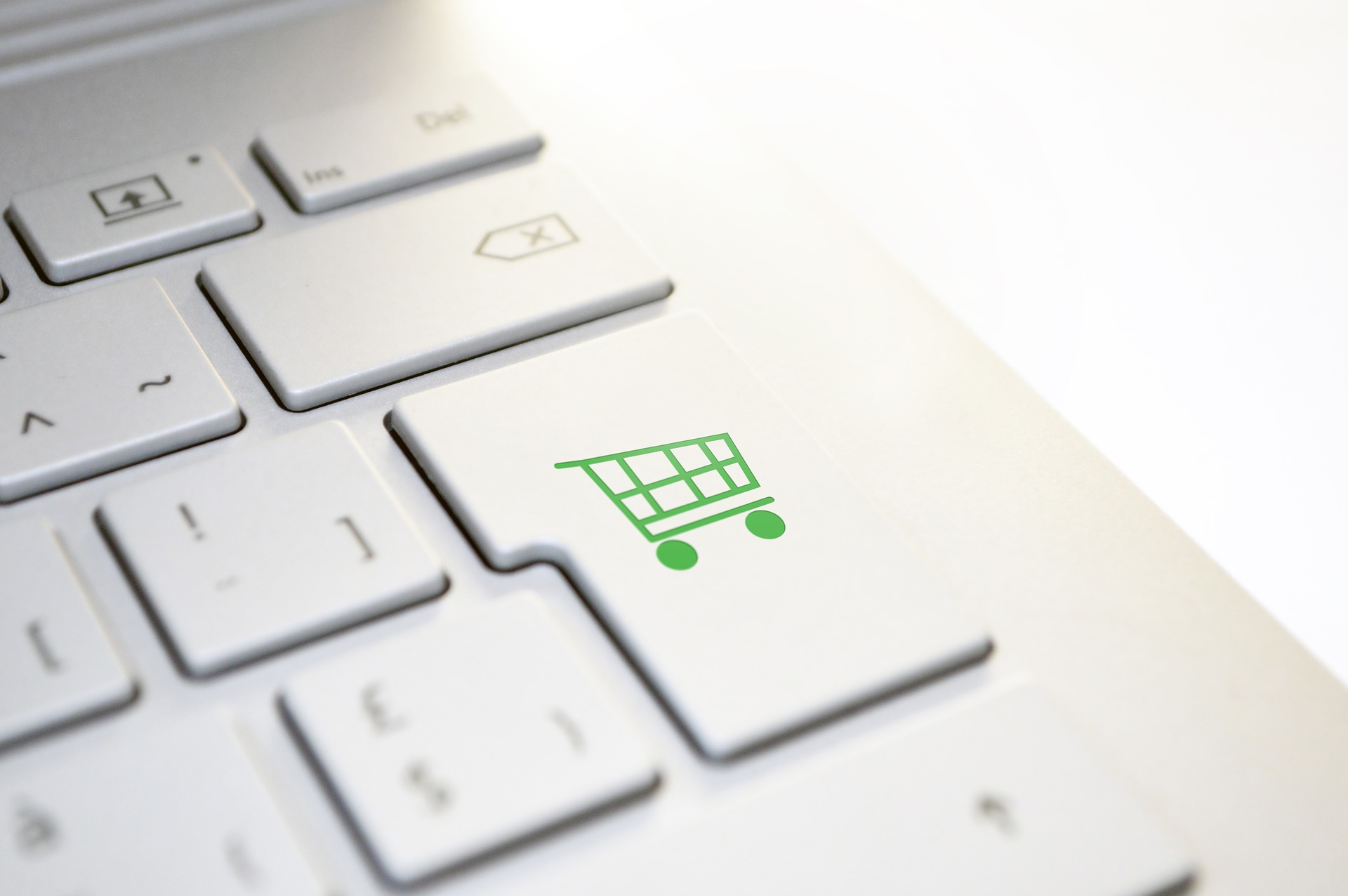 Amazon, Binance, Cryptocurrency–Binance CEO Changpeng Zhao has reaffirmed his belief that Amazon, the online retail “everything” store, will be forced to issue its own token in order to keep up with the rise of cryptocurrency.

In a tweet published on Feb. 2 Zhao, who is one of the most prominent industry figures for cryptocurrency in addition to running Binance, stated that

“Amazon will have to issue a currency sooner or later.”

Zhao’s comment came in response to an earlier published tweet, during which the CEO surmised that all internet based businesses should be accepting cryptocurrency for payment, particularly given the advantages of fully-digital currencies over their fiat counterparts. In addition, accepting crypto payments also broadens a company’s marketability, especially when appealing to the more passionate investment and user base of cryptocurrency,

“For any internet (non-physical) based business, I don’t understand why anyone would not accept crypto for payments.  It is easier, faster and cheaper to integration than traditional payment gateways. Less paperwork. And reaches more diverse demographic and geography.”

Zhao’s comments immediately drew to mind the issue of Amazon having yet to announce a token project or “Amazon coin,” a discrepancy which Twitter users were quick to point out. Despite having made passive efforts to implement blockchain technology into their current operation, Amazon has been characteristically silent on the acceptance of cryptocurrency. The company does not outright accept cryptos for payment–although users can make purchases indirectly through other payment platforms–and has not joined the likes of Facebook and large internet companies rumored to be developing their own stablecoins.

Investors and enthusiasts of cryptocurrency would hope to see the online retail giant integrate Bitcoin and other top currencies into their marketplace, as opposed to outright developing a new coin. However, the latter has substantial financial benefits for Amazon. In addition, the company would likely follow the current trend of pursuing a stablecoin as opposed to a price-volatile currency like Bitcoin or Ethereum, in order to avoid the headache of hourly changes in valuation.

Prior to the epic bull run in crypto prices at the end of 2017, numerous rumors were floated that Amazon could look to integrate Bitcoin into its platform. At the time, a German newspaper reported that sources in Silicon Valley were hinting at the eventual merger, with Amazon looking to capitalize on the crypto gains and fan-base enjoyed by rival online outlet Overstock.com. However, adoption for Bitcoin as a direct form of payment never panned out, and most of the chatter surrounding Amazon and BTC died off with the falling crypto prices of 2018.

Given the new landscape of crypto, one that has matured through the falling valuation and continues to be more accepted by mainstream audiences, Zhao is right to predict that an Amazon coin is less a matter of whether or not it will be developed, than “when” that development will occur. If the rumors tied to Facebook’s WhatsApp service developing a stablecoin are true, cryptocurrency could become a focal point for online commerce–an industry that Amazon has all but cornered.