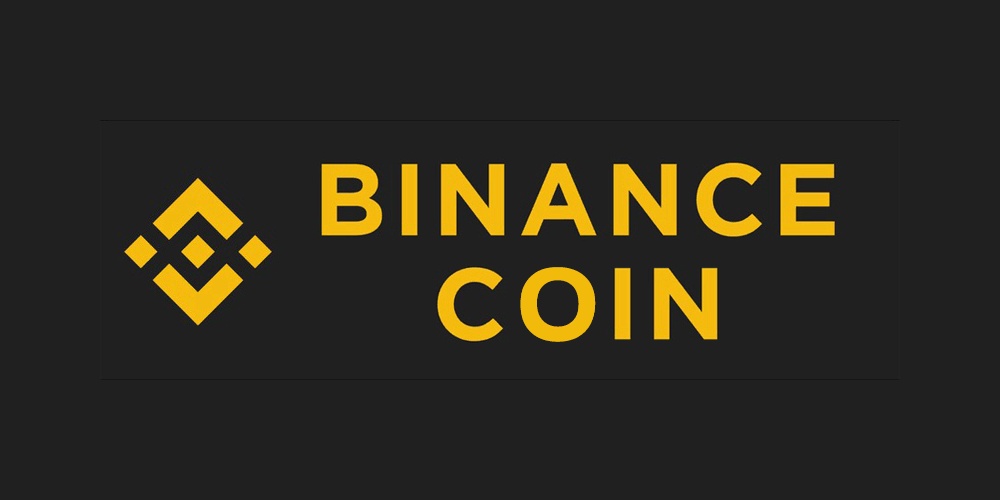 Binance Coin started 2019 with a strong rally over the previous year, with the coin rising 300 percent through the first four months.

While other cryptocurrencies benefited from the market rally at the beginning of April, BNB continued to outpace the rest, eclipsing its previous all-time high price of $24.50 established in January 2018. However, the price of the currency took a plummeted earlier in the week, as investors responded to news a massive hack impacting the cryptocurrency exchange. The coin has since continued to fall with the broader altcoin market, as BTC surges past $6000 and seeks to further consolidate market dominance.

Binance Coin’s situation makes for an interesting case-study into cryptocurrency. While the currency has become massively popular thanks to its issuance and close-relationship with the world’s leading cryptocurrency exchange, it’s also beholden to sudden turn-of-events such as the most recent hack.

Binance was quick to update investors and traders on the status of the security breach, but reported losing 7000 in BTC in addition to a substantial amount of user data siphoned.

We have discovered a large scale security breach today, May 7, 2019 at 17:15:24 (UTC). Hackers were able to obtain a large number of user API keys, 2FA codes, and potentially other info. The hackers used a variety of techniques, including phishing, viruses and other attacks. We are still concluding all possible methods used. There may also be additional affected accounts that have not been identified yet.

Binance claims that the stolen funds were taken only from their ‘hot wallet,’ thereby sparing the bulk of investor funds, but amounted to 2 percent of the exchange’s entire BTC holding. However, the exchange was quick to clarify that the comically self-referential #SAFU Fund will cover losses related to the hack, meaning no trader will lose money because of the most recent security breach.

Nonetheless, investors appear wary to trade in BNB as they were just a week ago. Binance Coin may have led the marketplace in price gains since the start of the year, but is now looking at a potentially severe correction as the exchange’s security reputation takes a hit.

Exchange hacks may be a dime-a-dozen in cryptocurrency, but investors are still struggling with the idea of putting money into BNB given its close relationship to Binance. It is worth noting that the currency is capable of operating independent of the exchange–like all cryptocurrencies–but denotes a substantial amount of its value from the activity generated by Binance.

Binance has managed to generate intrinsic value for BNB, particularly to users of the exchange, by offering trading fee discounts. In addition, the exchange requires investors to hold a substantial amount of BNB in order to participate in Launchpad coin offerings, again blurring the line between the centralization of the cryptocurrency and its use as a tool on the exchange.

As of writing, BNB is down over 8 percent on the day, with the price slipping to $19.25. The majority of the altcoin market has also experienced a price retraction, with BTC dominance approaching its highest point since December 2017.