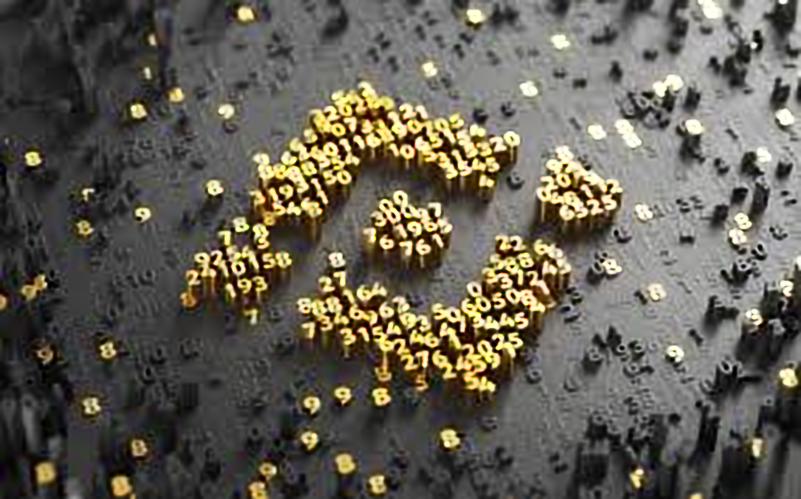 In an announcement earlier today, the popular cryptocurrency exchange of Binance announced that it had distributed the resulting coins of the Bitcoin Cash (BCH) hard-fork that took place yesterday, November 15th. The team at Binance went on to notify loyal users of the platform, that the ratio of distribution was on a one-to-one basis as follows:

Binance has completed the distribution of both Bitcoin Cash ABC (BCHABC) and Bitcoin Cash SV (BCHSV) to all eligible users.

Trading To Begin on the 16th of November, 8AM UTC

The exchange also added that trading will begin on the 16th of November at 8am, UTC.

All prior BCC balances have been removed from user accounts and all BCC trading pairs have been delisted from the exchange.

Deposits and withdrawals will be open once the two blockchains are deemed stable and usable.

Binance Will Not Change the Symbols of the New Coins

The CEO of Binance, Changpeng Zhao, took to Twitter to announce that the symbols of the resulting coins, will not be changed once they have been assigned on the platform.

One thing about the fork, these symbol names will stay. Binance will not support changing of trading symbols later. If anyone asks for it later, let’s refer them back to this tweet.

Changpeng Zhao also expressed his disliking of the hard-fork and went as far as to call it ‘stupid’. Both tweets can be found below.

One thing about the fork, these symbol names will stay. Binance will not support changing of trading symbols later. If anyone asks for it later, let's refer them back to this tweet. https://t.co/j1h3gb4edQ

Binance Also Did Not Change the First Symbol of Bitcoin Cash

Over the past year, traders of Binance had noticed that Bitcoin Cash had the symbol of BCC for quite a long time. This symbol was different to the BCH everyone was used to on other exchanges. Some had even made jokes that it was the real coin linked to BitConnect.

Changpeng Zhao had explained why the exchange did not change the symbol. He explained via Reddit, that changing it was an arduous project that would need a full shut down of the exchange. His exact comments were as follows:

BCC and BCH was both originally accepted symbols on their official website. They later changed the symbol. We are unlikely to update the symbol in the near term.

The reason is: due to the large, heavily-performance-optimized, distributed architecture, changing a symbol requires updating lots of places and data in our system. It would require at least a few hours of trading halt.

We felt the tradeoff is not worth it.

What are your thoughts on the recently concluded Bitcoin Cash hard-fork? Please let us know in the comment section below.