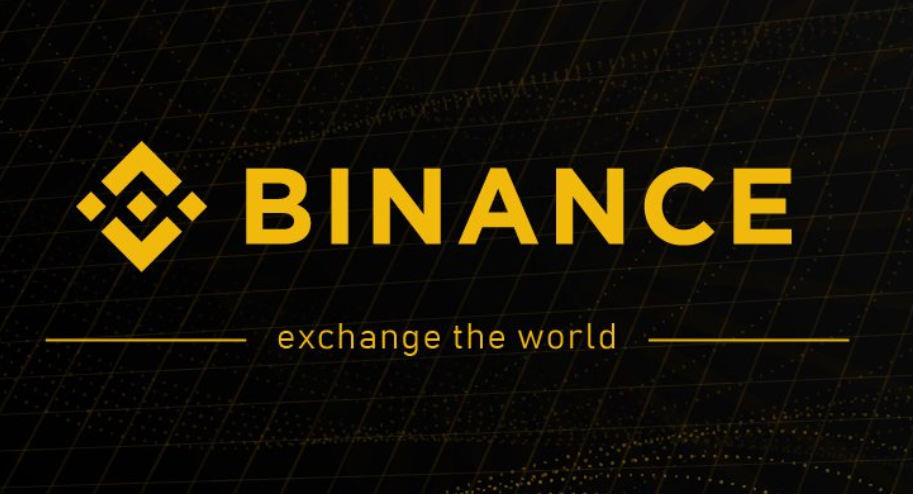 It is surprising to see that Binance Q1 2018 profits is greater than Deutsche Bank’s with the exchange driving very close to that of Nasdaq’s. This is telling the world that cryptocurrency has come to stay.

Above is the summation of Dovey Wan, the managing director of DanHua Capital (DHVC) and an early investor in Dfinity, ZCash, Cosmos, Kyber and Handshake.

The cryptocurrency investor on Twitter compared Binance to Deutsche Bank and Nasdaq, claiming Binance outperformed the bank in Q1.

The crypto enthusiast used pictures to depict her comparisons. Going by her post, Deutsche Bank made a profit of $146 million after considering their operation cost and 100,000 employees’ salaries.

She said:  “Binance now has like 300ish employees, NO headquarter, NO central campus, even the founders are constantly on the move intercontinentally. The friction of communication has to be tiny in order to get things done in such fashion which is unbelievable for traditional corp structure”

After she was condemned for comparing Binance with Deutsche Bank, she made another comparison:

“Someone said it’s unfair to compare Binance with Deutsche Bank (Exchange vs Bank) so I made this Now it’s apple to apple I suppose?”

Someone said it's unfair to compare Binance with Deutsche Bank (Exchange vs Bank) so I made this 👇👇👇 Now it's apple to apple I suppose? @cz_binance @heyibinance pic.twitter.com/HxCBSKIAnx

Many a number of exchanges have been accused of demanding tip before they accept some cryptocurrencies be listed. While Binance was also accused of the same, there is no evidence to back it.

Meanwhile, cryptocurrency pundit, John McAfee, had earlier called for total boycott of HitBTC and other exchanges which he said were behind market manipulations and having exorbitant buy-in that is greater than the poor’s monthly income.

McAfee tweeted: “The crypto exchanges have become the thing that we have originally fought against. Their power is immense. HitBTC, for example, has increased suffering for millions of poor people who cannot afford the minimum buy-in since it is greater than their monthly income. Boycott them.”