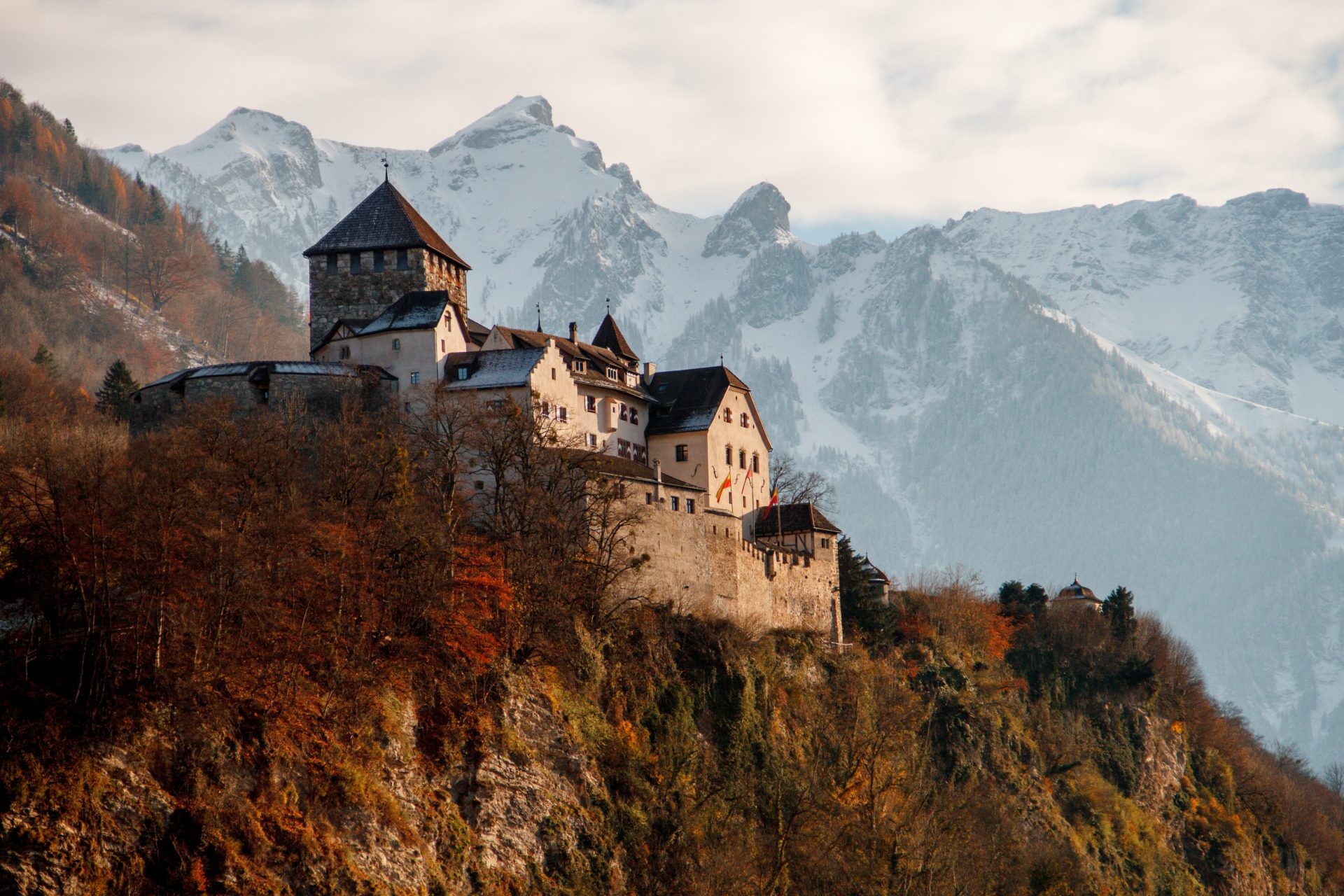 In a recent move, Binance has partnered with Liechtenstein Cryptoassets Exchange (LCX) to launch a partnership fittingly named Binance LCX. As per a press release posted on August 16th, the collaboration between the two entities will be launching a fiat-to-crypto portal in Liechtenstein.

Binance’s “experienced team” will take a key role in providing and maintaining the exchange infrastructure, while Binance LCX will take the reins for customer support, legal compliance and due diligence, KYC, AML and communication with local governmental figures/regulatory bodies. The entity spawned as a result of the partnership intends to build a team of 10 to 15 individuals to support the exchange and will be situated at its Liechtenstein office.

The fiat-to-crypto exchange will offer support for Swiss Francs (CHF) and Euros (EUR), coupled with “major cryptocurrency pairs.” While the two firms have not released an extensive list of pairs, it is widely speculated that the new exchange will support BTC, ETH, and XRP at the bare minimum. The latter cryptocurrency noted may be a surprise to some, as the regulatory state of this asset is still up in the air. However, recent tweets from Michael Arrington, an XRP proponent and the co-founder of TechCrunch, and Binance CEO Changpeng Zhao have led some to believe that XRP/EUR and XRP/CHF support is likely.

The newly-established firm also noted that it will add more trading pairs as time moves on, with planned pairs being subject to regulatory approval/disapproval. Changpeng Zhao, or CZ as he is better known by the cryptocurrency community expressed his excitement for this venture, stating:

I believe Binance LCX will create a sustainable and reliable fiat-crypto gateway for professional and regular investors alike. I hope Binance LCX will drive new standards for usability and compliance for the blockchain industry, and we are very excited to bring the relevant experience and best practices to grow our team in Liechtenstein

In a similar comment, LCX CEO Monty Metzger, the primary executive at the other end of the partnership, also added that his firm is thrilled to join hands with Binance in this move. While many governments are hesitant to openly endorse cryptocurrency-related companies, individuals or ventures, Liechtenstein’s Prime Minister issued a welcoming statement and even made an appearance at the grand unveiling of the Binance LCX office.

Liechtenstein has quickly proven itself to be a “crypto haven,” with the regulatory environment surrounding this nascent asset class being rather lax. The small European country has begun to see a large influx of crypto-related companies, as some projects seek crypto-friendly banking relationships. Taking this into account, it is clear to see why LCX wrote that “Liechtenstein is the ideal location” for this new exchange.

As reported by Ethereum World News previously, Binance made a similar announcement in June, launching its first fiat-to-crypto exchange in Uganda. So although the global roll-out may be slow, it has become apparent that Binance is ready to tackle the lack of fiat support in exchanges worldwide with its own platforms.