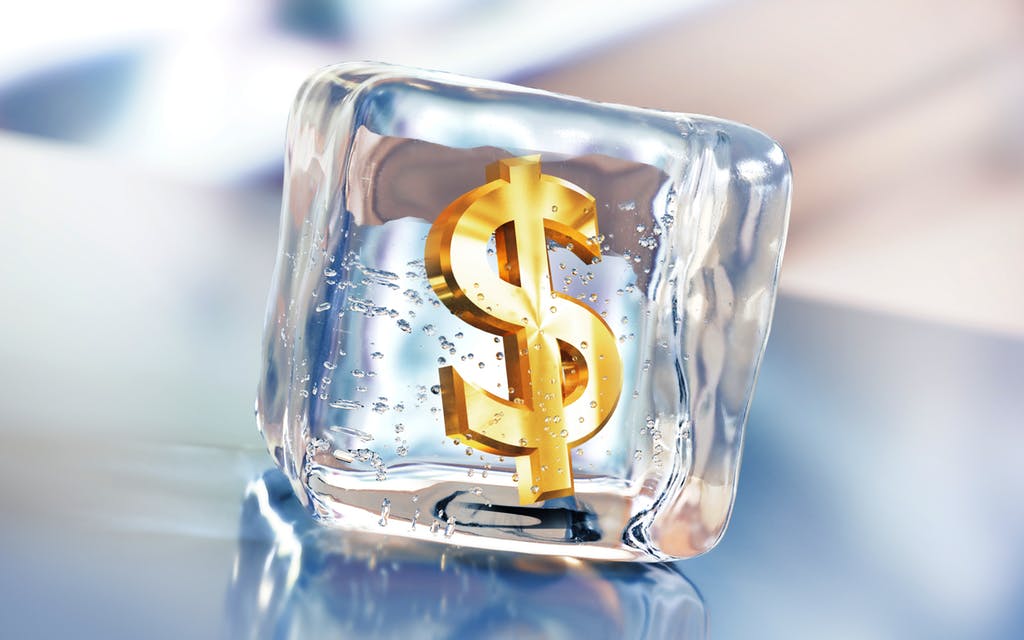 The CEO of Binance, Changpeng Zhao, was made aware via twitter of the presence of funds in the exchange that had been stolen from Cryptopia. CZ, as he is famously known, acknowledged that they identified the funds and had been able to freeze some of them. His exact words and tweet can be found below.

Just checked, we were able to freeze some of the funds. I don’t understand why the hackers keep sending to Binance. Social media will be pretty fast to report it, and we will freeze it. It’s a high risk maneuver for them.

And a lot of work for us, which we wish to avoid, but we will do them diligently, to protect users.

Just checked, we were able to freeze some of the funds. I don't understand why the hackers keep sending to Binance. Social media will be pretty fast to report it, and we will freeze it. It's a high risk maneuver for them. https://t.co/i0PeahLzic

More Funds Sent to Other Exchanges

Changpeng Zhao was made aware of the stolen funds by twitter user @ShaftedTangu who also flagged other digital assets and the corresponding exchanges where they had been stashed by the hacker. The twitter user did so by tracking fund movement from affected Cryptopia Ethereum addresses.

@ShaftedTangu would trace each transaction that took place during the hack to identify specific Ethereum addresses where they were all consolidated. Quotes from his tweets and corresponding addresses can be found below.

It was then broken down and redistributed to this address which then sent it to binance. I would conclude its the hackers selling https://etherscan.io/address/0x99f9fc8852a1bedc914669e61040ad6fc3455442#tokentxns…

The full conversation can be found by clicking and following the thread in the following tweet.

More About the Cryptopia Hack

News of the New Zealand based Cryptopia exchange being hacked was announced on the 14th of January. The initial amount of funds stolen was not initially declared by the exchange but estimates put the lost digital assets to be worth Millions.

The exchange has since been under indefinite maintenance as New Zealand authorities investigate the crime. The authorities have since issued a statement to the public on the 16th of January about the ongoing investigations.

The investigation into the alleged unauthorised transaction of cryptocurrency at the Christchurch company Cryptopia has continued today.

The inquiry is still in its very early stages and police are continuing to work with Cryptopia to establish what has happened and how.

Police are not yet in a position to say how much cryptocurrency is involved, other than it is a significant amount.

A large team, including Canterbury CIB and specialist staff from the police High Tech Crime Unit, have been assigned to the case.

What are your thoughts on the crypto community and Binance identifying and freezing stolen funds from Cryptopia? Please let us know what you think in the comment section below.