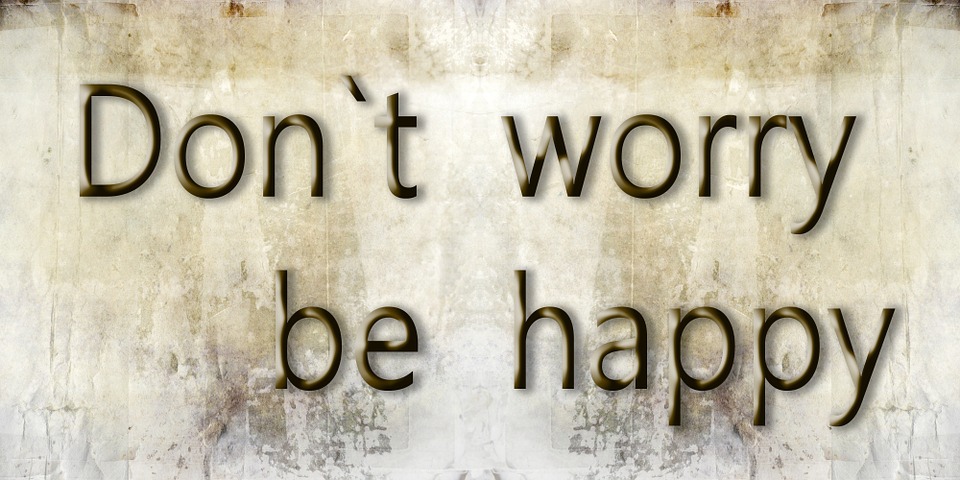 Binance Hack Aside, here are 4 Reasons Why Bitcoin (BTC) Investors are Confident

Well, despite the 7,000 BTC heist at Binance, there is a lot to rave about. Of Note, Bitcoin last touched the $6K mark at the middle of the last quarter of 2018. However, it is what has happened between then and now that Bitcoin investors are confident their investments will continue to appreciate, weathering minor dents like what happened yesterday.

Although there have been exponential development in the last few years as Bitcoin as a network beat odds, evolving into a leading, alternative platform, the Bitcoin investors’ confidence is pegged on four attributes, according to an influential Crypto Trader and Analyst. It was only last year when Bitcoin retested $6,000 but during that time:

Square, which is a mobile payment firm founded by Jack Dorsey who is also the founder of Twitter, started supporting Bitcoin buying and selling from its Cash App in late 2017. However, it was until towards the end of 2018 that Square expanded the reach of the Cash App to include almost every U.S state.

To the relief of Bitcoin investors, Square recorded $1.69 million in profits during the third quarter of 2018.

Rumors of Fidelity, a leading investment firm based in the U.S, supporting BTC have been in the air for some time. Although they are still not confirmed, reliable sources have indicated that the investment firm will launch Bitcoin custody services for its institutional clients in the “next few weeks.” Recently, the investment firm which has over $7.2 trillion in client assets under management, formed the Fidelity Digital Services department to concentrate on Bitcoin among other virtual currencies.

It is this continued positive attitude by a significant traditional investment firm that Bitcoin investors find solace.

It was until mid-March this year that the Lightning Network (LN) was capable of holding 1000 Bitcoin. This made LN suitable for more than just conducting micro-payments. LN was created to solve the scalability issues on the Bitcoin blockchain. From the start, it was hailed as the best option for small payments in Bitcoin (BTC).

The launch of the Lightning Network was applauded by Microsoft, Jack Dorsey, and Bill Lee, a SpaceX and Tesla investor. This development makes Bitcoin investors to hold onto their optimism that BTC is the next best choice they ever made.

“I think people underplay LN a little. It’s not so much that it holds loads of BTC, it’s more that it takes a load off the blockchain usage. Every transaction that goes through on LN, … is one that’s not clogging up the network.” Noted The_Great_Sarcasmo, a Redditor.

What the Bitcoin Community Thinks

On social platforms, the crypto community completed the phrase, “The last time Bitcoin broke the $6K level…” in both hilarious and serious ways.

For example, to express the current Tether and BitFinex fix, a Redditor noted that the last time Bitcoin broke the $6K level, “Tether was also ‘backed 1:1’ back then, and exchanges/CMC were faking volume.”

while some disputed the inclusion of Fidelity and TD Ameritrade, others were more positive.

The crypto community was also concerned about the Binance security breach where 7,000 BTC was lost. However, from the comments it’s unlikely this is going to dampen the Bitcoin investors’ mood. For example, coolfarmer argued:

“Binance was not hacked: Hackers were able to obtain a large number of user API keys, 2FA codes, and potentially other info. The hackers used a variety of techniques, including phishing, viruses and other attacks. Many user accounts were hacked, by compromising the users themselves. The exchange itself was not hacked.”