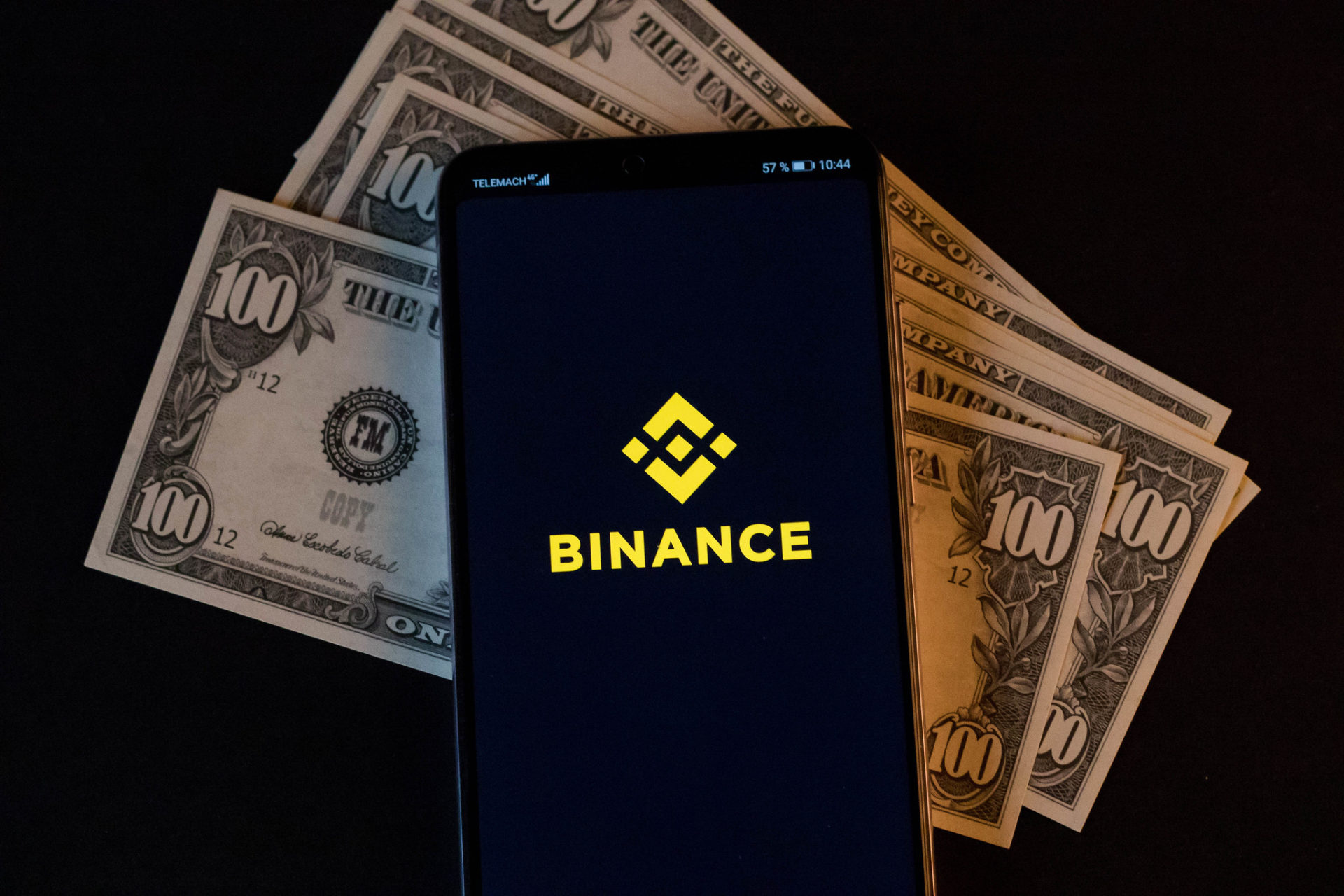 On Tuesday, crypto exchange Binance recently the tweet seen below. No words were attached to the image, which reads “2.0” and shows a portion of Binance’s logo.

So what exactly is this nebulous graphic implying, if anything? Well, most like Alex Kruger, Filb Filb, and more, believe that this recent tweet is a sign that the company will soon launch margin trading, a new graphical user interface, and other offerings that its crypto users have been waiting for. Let’s take a closer look at the expectations for margin trading, which means that users can leverage their trades.

Well, during an “Ask me Anything” stream following the now infamous $40 million hack,  Binance’s Changpeng “CZ” Zhao fielded questions about Binance’s plans for its expansive roster of products. Responding to rumors that the exchange intends to launch margin trading for Bitcoin and other popular digital assets, the industry insider stated that Binance does, in fact, have plans to launch the aforementioned feature soon.

CZ explains that engineers at Binance are “beta testing” the feature, and that leverage support will soon roll out to “large traders,” whom the exchange “has agreements with, so if they are bugs, we can fix those.” He adds that once the bugs regarding margin trading are ironed out, it may be rolled out to Binance’s clientele in certain friendly jurisdictions, citing the fact that “the code is done.”

This confirmation that margin trading, which Binance first mentioned in its seminal whitepaper, is soon arriving comes just days after Reddit sleuth “enriquejr99” revealed that the “isMarginTradingAllowed” boolean in Binance’s API was enabled for nine pairs: BTC-USDT, BNB-BTC, ETH-BTC, TRX-BTC, and XRP-BTC, and four others.

While this isn’t decisively a bullish catalyst, well-regarded crypto analyst Filb Filb told followers of his Telegram group that this feature is “exactly what we need for [this] bull market”, hinting that this new feature from Binance could be a factor in what boosts Bitcoin and other digital assets in the years to come. Or, at the very least, be a factor in kick-starting this expected move to the upside.

Could Financialization Of Crypto Be Bad?

While some are entirely fine with Binance launching margin, as this may attract more investment in the space, some are wary that this added vector of speculation can result in more market chicanery.

Renowned crypto-centric researcher Willy Woo points out that blockchain data shows that there weren’t enough capital movements to warrant the idea that spot markets caused the Bitcoin boom. Instead, Woo exclaims that the recent move to $8,000 was an “orchestrated short squeeze to milk profits”, a move purportedly “done by pros”.

With margin, there is that much more risk that there will be players trying to manipulate or liquidate shorts or longs in a bid to turn a profit.