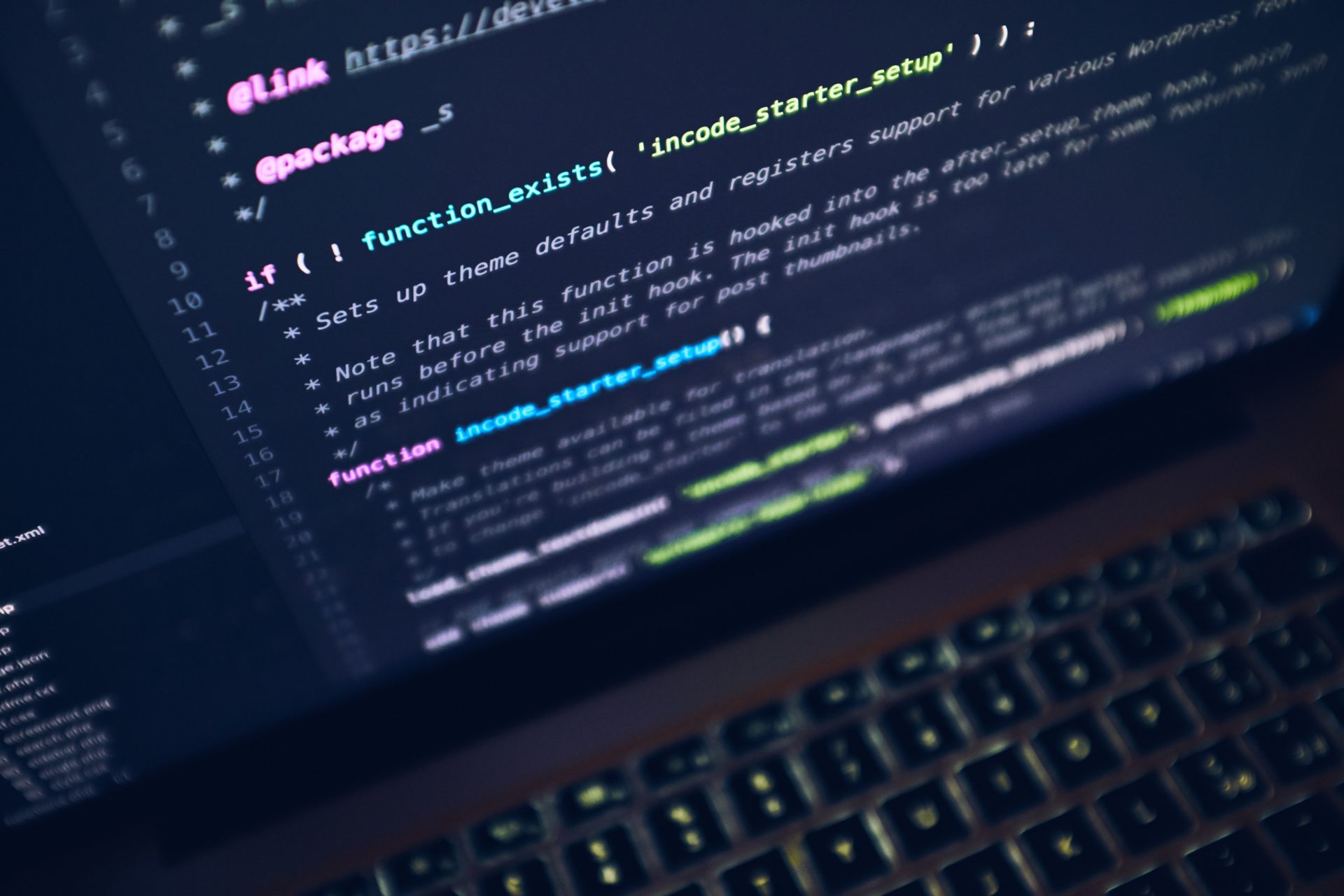 World-class cryptocurrency platform Binance has been hard at work on its in-house decentralized exchange platform for months now.

While no product was expected this early, Binance’s team has been hard at work, recently releasing a “sneak peek” of a pre-alpha version of the platform, which will be an essential part of Binance Chain.

On Thursday morning, Changpeng Zhao, Binance’s CEO and an industry golden child, took to Twitter to release a short (but sweet) demo of an early-stage development iteration of Binance’s planned decentralized exchange (DEX).

A first (rough, pre-alpha) demo of the Binance Decentralized Exchange (DEX), showing issuing, listing and trading of tokens. All cli based, no GUI yet. A small step for #BinanceChain, a big step for #binance. https://t.co/2aXkR0gclP

Opening off the sneak peek video, Zhao, or CZ as he is known by the crypto community, told his viewers not “to expect too much,” as this is a “casual, rough and pre-alpha” demo that has no graphical user interface (GUI) to speak of, for now, that is.

In the six-minute video, a Binance developer showed off three essential features that will be an integral part of the fully-fledged platform, these being the creation, listing, and trading of tokens. From what was seen, it seems that all seems to be working according to plan. But until Binance releases a version available for public consumption, it remains to be seen whether the DEX can handle an influx of volume and users.

Closing off the “casual and early demo,” Zhao noted:

“There is still tons of work to be done to turn it into a final product. The team is working on it very aggressively. Nevertheless, I think that this is a major milestone for Binance Chain and we’ll keep you guys up to date from time to time.”

In an interview with CNBC Africa’s Ran NeuNer, who hosts the Crypto Trader show, Binance’s CEO added that he isn’t 100% sure when the official release of the DEX will occur. As CZ puts it, “it could be one year, two years, three years, or five years. I don’t even know.”

Decentralized Exchanges — The Future For This Industry

Not only does this reduce the risk of a hack, but it is also censorship-resistant and can be available worldwide for any user that may be seeking its services.

However, some have their doubts, with some skeptics bringing up the recent hack of the Bancor DEX, where a smart contract was hacked and over $30 million in funds were stolen. While none of these funds were owned by consumers, critics brought up the fact that Bancor was able to freeze BNT tokens through a back-door, “emergency” function, which negates the purpose of decentralization.

Hopefully, Binance will address all the current concerns about decentralized exchanges and will create a platform accessible to a worldwide audience.

Photo by Luca Bravo on Unsplash