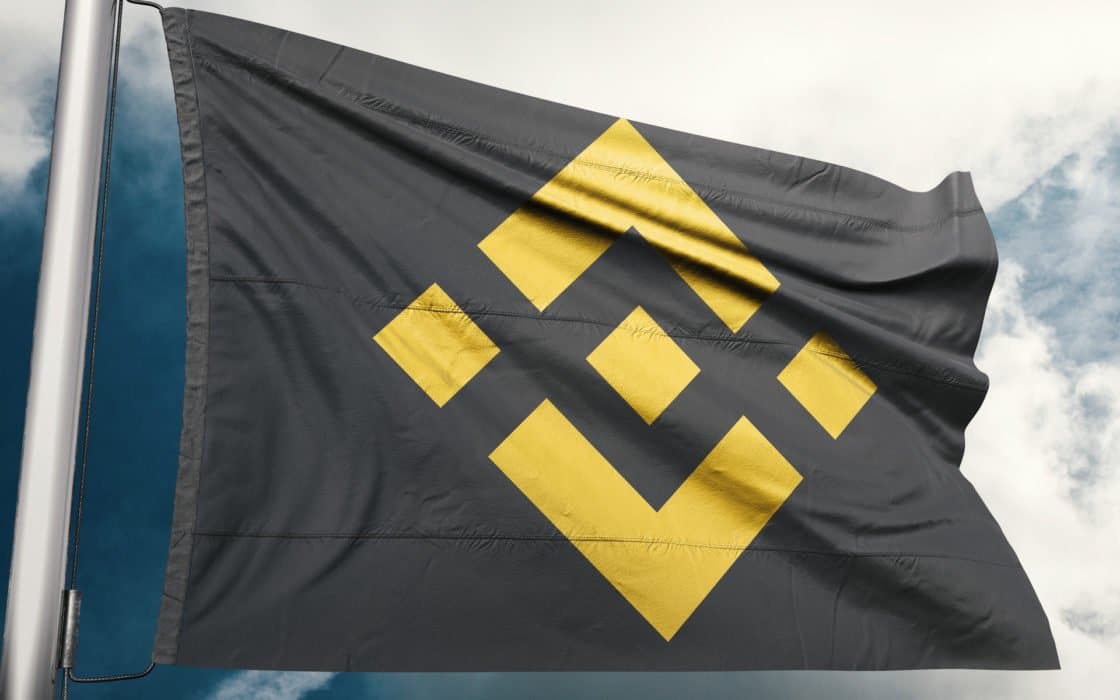 The Icon (ICX) MainNet 1.0 was launched back on January 24th after successful maintenance checks by the team at ICON were completed. The team had been testing the platform from the previous month of December. The Genesis block was then generated on the 24th of January at 18:25 UTC and all ICX coins needed on the new blockchain were minted.

In the announcement via medium, the team apologized for their silence in the matter. They offered two methods of going about the token swap. The first was through the ICONex wallet and the second through yet to be announced exchanges.

The delay in communicating led many ICX HODLers to turn to Reddit to express their concerns. One Reddit user, Bentcan had this to say:

I bought ICX in January as a long term Hold and just checked in and am confused by all of this token swap/ airdrop talk.. Do I need to swap my ERC20 tokens ASAP or do I risk losing them?

It is with this background that Binance has announced that it will be supporting the ICX token migration. In the announcement, the team at Binance had this to say:

Binance will support the ICON (ICX) Mainnet Token Swap and will suspend deposits and withdrawals for ICON (ICX) starting from 2018/06/20 0:00 AM (UTC). Binance will handle all technical requirements involved for all users holding ICX.

We will open ICX deposits and withdrawals again once we deem the ICX mainnet to be stable.

Therefore, and following the instructions by Binance, all an ICX HODLer needs to do, is to transfer their tokens to the exchange before the 20th of this month. The exchange will do the back-end technical requirements for all the users. Deposits and withdrawals will resume once the MainNet is stable.

In the meantime, traders can enjoy ICX/USDT pairing beginning today, 13th June, 8:00 UTC. The token is currently valued at $1.89 at the moment of writing this and down 10% in the last 24 hours.