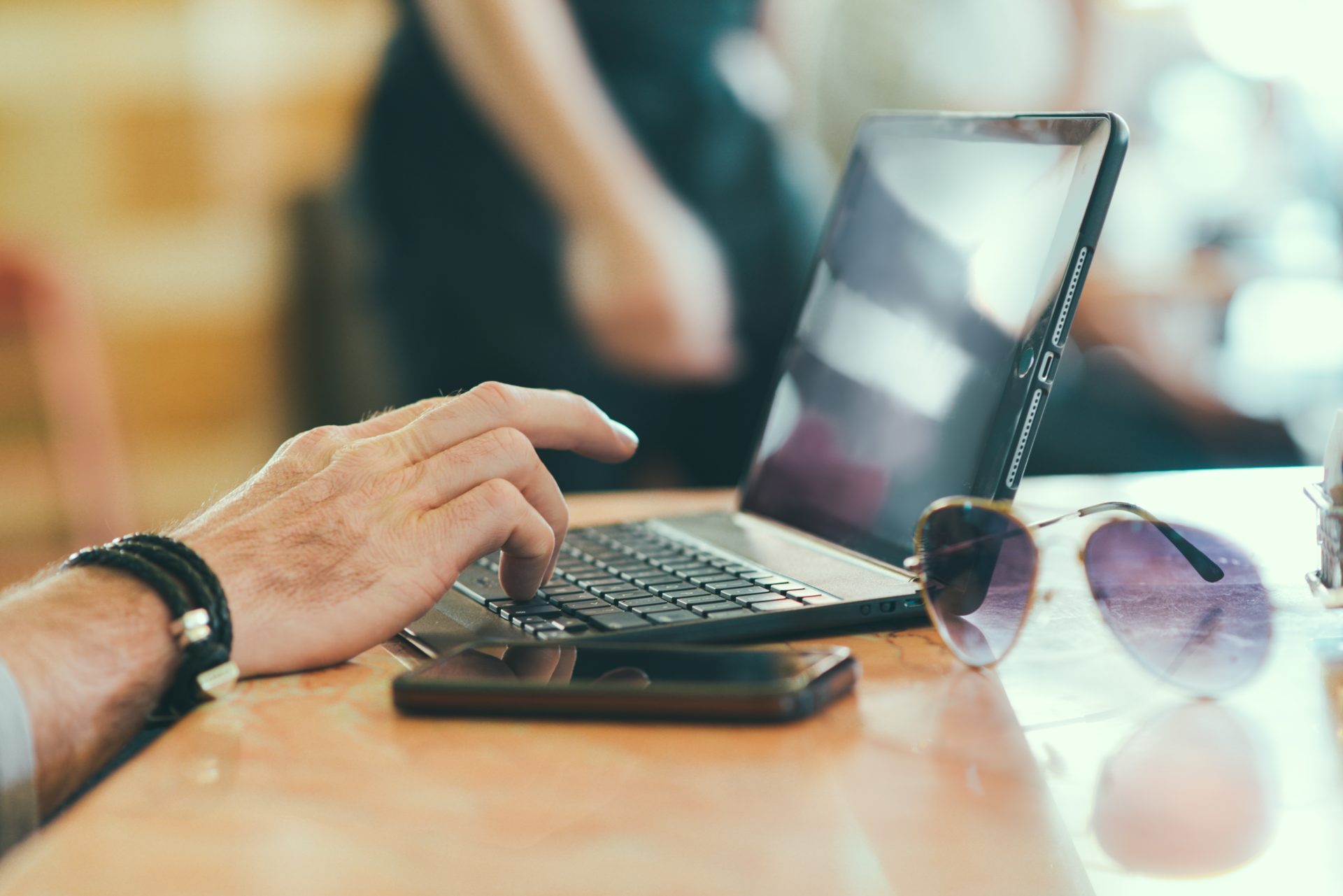 Binance has just announced that it will be going forward with the upcoming VeChain [VEN] token swap, which has been in the works for months now. The VeChain Foundation took to Twitter to express its gratitude to the largest exchange in the world for being upfront with its support for the cryptocurrency they worked so hard on.

For detailed timeline, please visit the link below. https://t.co/ddqWaefWDl

As reported by Ethereum World News on an earlier date, VeChain has just launched its independent blockchain just two weeks ago. This announcement signals a move off the Ethereum blockchain, with VeChain moving onto the Thor blockchain, which will allow the token to be used for more real-world applications, namely supply chain management.

At exactly 08:00:09 the first block was successfully mined. The VeChainThor Blockchain has officially launched. pic.twitter.com/aYZs19GoAO

Additionally, with this move onto a new blockchain, VeChain will now be utilizing the somewhat uncommon Proof of Authority (PoA) protocol, instead of the more common Proof Of Work (PoW) or Proof of Stake (PoS). With this consensus protocol, validator nodes will now be permitted to mine blocks, therefore increasing the efficiency of the blockchain, while sacrificing a small level of decentralization.

However, the swap from the Ethereum to the Thor blockchain has not been 100% completed as of yet, with the following tasks still expected to occur within the near future.

Are You Ready For The Binance’s VeChain Token Swap?

As aforementioned, Binance will be going forward with the token swap, recently announcing details about what its users should do to obtain the mainnet tokens.

Firstly, Binance pointed out that it will be supporting the VeChain rebranding that was pushed with the Thor release, changing the ticker symbol from the ERC-20 VeChain (VEN) to the independent blockchain VeChainThor (VET).

The exchange noted that all deposits and withdrawals of the Ethereum-based VEN will be halted as the clock strikes midnight on July 21 (2018/07/22 0:00 AM (UTC)), at which point Binance will begin to transfer the VEN tokens to VET.

Ensuring that customers are prepared, the post from the exchange asked users to “leave sufficient time for your VEN deposits to be fully processed prior to the swap.”

One day after deposits and withdrawals are closed, trading will be halted for all VEN trading pairs, simultaneously taking a snapshot of all the VEN balances on the platform, and then distributing VET tokens at a ratio of 1 VEN = 100 VET.

Once this process is complete, it is estimated that trading will open on the new trading pairs (VET/BTC, VET/ETH, VET/BNB and VET/USDT) on June 25th, with deposits and withdrawals to the new blockchain following closely behind.

VeChain tokens are currently down 6.5% on the day, in direct correlation with the pullback seen with other altcoins. However, the recent launch of the Thor blockchain did not seem to have any positive effect on Vechain’s price, actually falling through the release of the blockchain, rather than surging upwards.