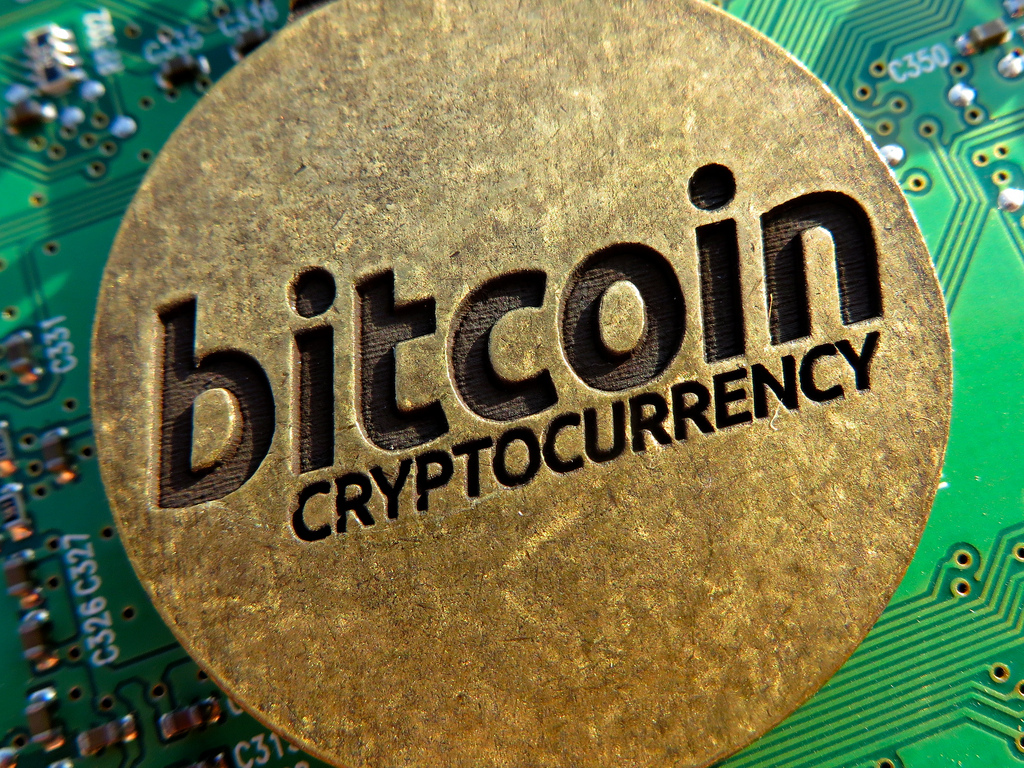 Just when the bulls were coming out to play bitcoin has dropped a huge $400 in the space of just 30 minutes. The 10% decline has no particular trigger except for profit taking.

Bitcoin had advanced nearly $700 from the lows of last week.

The volatile trading suggests that rising hopes of sustaining price levels above $4,000 were misplaced.

It would appear there is still a fair amount of consolidation that is yet to play out before the talk of a bottom can take a more definite form.

The relative strength index moved above 70 yesterday, indicating that price action had moved into overbought territory.

The weekends of recent times have seen bullish turns, but some deep-pocked bears may have turned up at a time when many traders are doing other things, to make their mark.

As to be expected, top alts are feeling the heat too.

Litecoin, which traded as high as $53 yesterday, has caught the worst of the bearish backlash, declining 7% to $45, according to coinmarketcap.

Market participants will now be watching keenly to see if the price can bounce back to within touching distance of $4,000. A move lower from here back towards $3,500 would act as confirmation that this year’s downtrend still has legs. 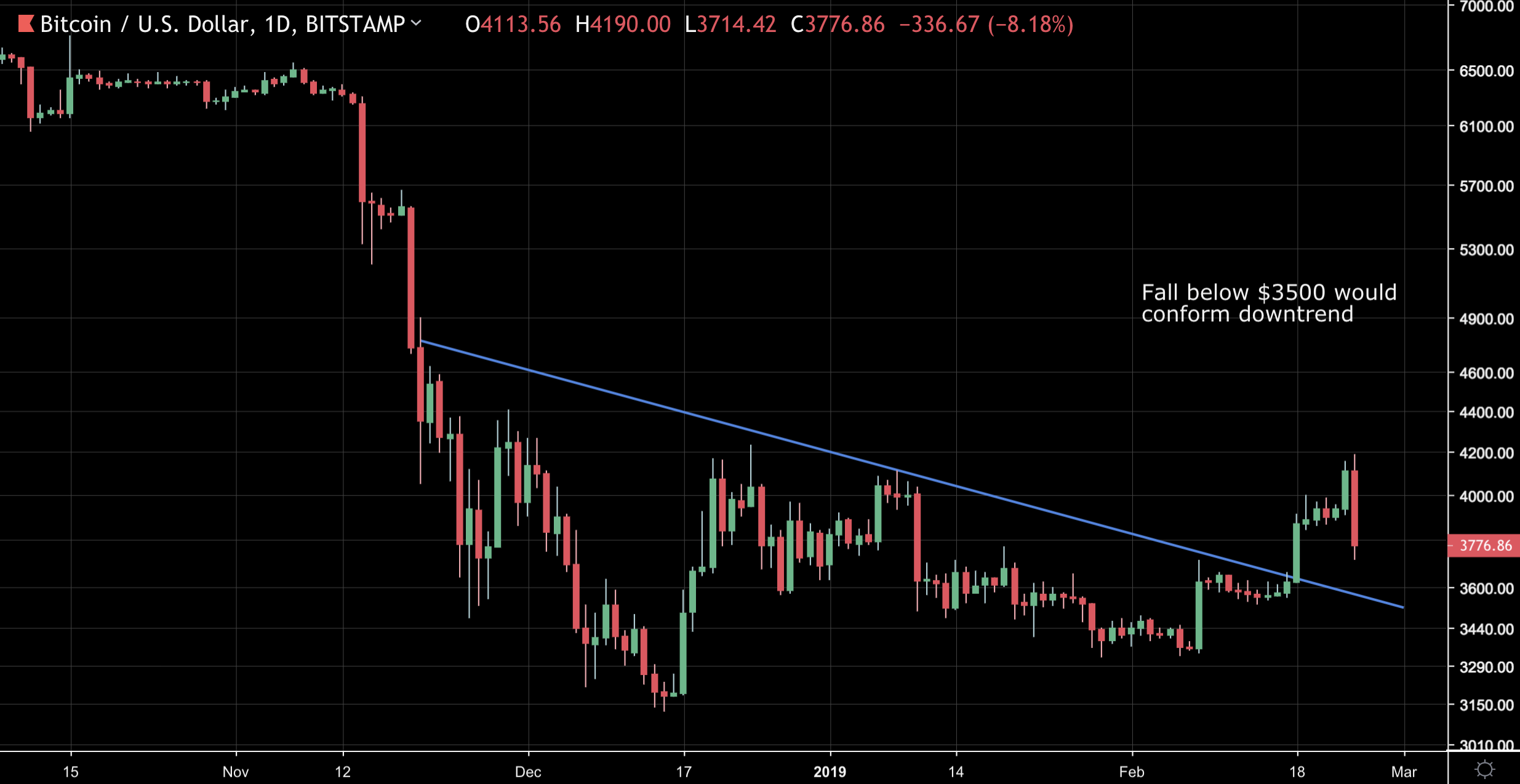