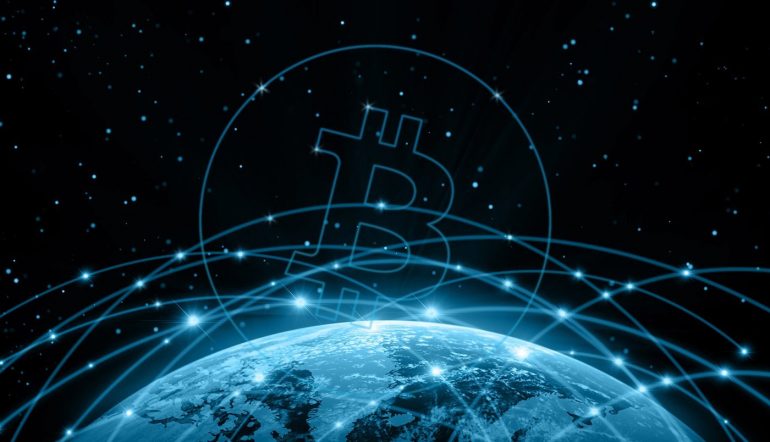 Blockstream’s Blockchain Satellite confirms the success of its first transactions, as Adam Back – the CEO announced over Twitter.

He did so while quoting Grubles – the creator of BitcoinVPC, the satellite node of which did successfully receive transactions via blockchain tech with disabled networking.

and back via the satellite 🙂 bitcoin in space https://t.co/qGmXKcKAIA

A week prior to the event today, Blockstream released a report informing everyone that it will be using leased satellites to transmit the Bitcoin Blockchain around the globe almost in all continents to those that use the company’s beta and able to download a functional Bitcoin node.

For now, with the speed connection of 64kbit/sec – :

“the project provides adequate bandwidth to reliably maintain synchronization with the network with modest delay,” aiming to make Bitcoin accessible to people with weak internet infrastructure and unstable currencies” – According to Back

Using a personal computer or a dedicated hardware like a Raspberry pi and a 45-cm satellite dish, users can experience the development.

Adding the open-source software like GNU Radio, the radio connection can come true. However to make a transaction still internet is required while on the other hand Back is sure that SMS would work too.

For developers and companies to be able to deliver data via satellite for a small fee, based on what Back stated Blockstream will be going to release an API for the sole purpose.

“That might allow a smartphone wallet that sends messages to send it via satellite or some application to send messages via satellite. That’s a way to monetize the infrastructure and to expand to more services on it.”

Former Bitcoin Core developer Jeff Garzik had planned to launch a similar project BitSat in 2014 but suspended it. In a discussion on Reddit, he argued that Blockstream’s satellite means centralization on company’s version of the Blockchain.

It’s cheap to write a check to another satellite provider to do a broadcast for you. It’s a centralized data service, with a centralized [satellite] provider, and carries plenty of shutdown and censorship risk.

It’s also a great way to centralize everybody on Blockstream’s version of the blockchain, as it appears that Blockstream are the only ones transmitting (uplinking) to the satellite. – jgarzik