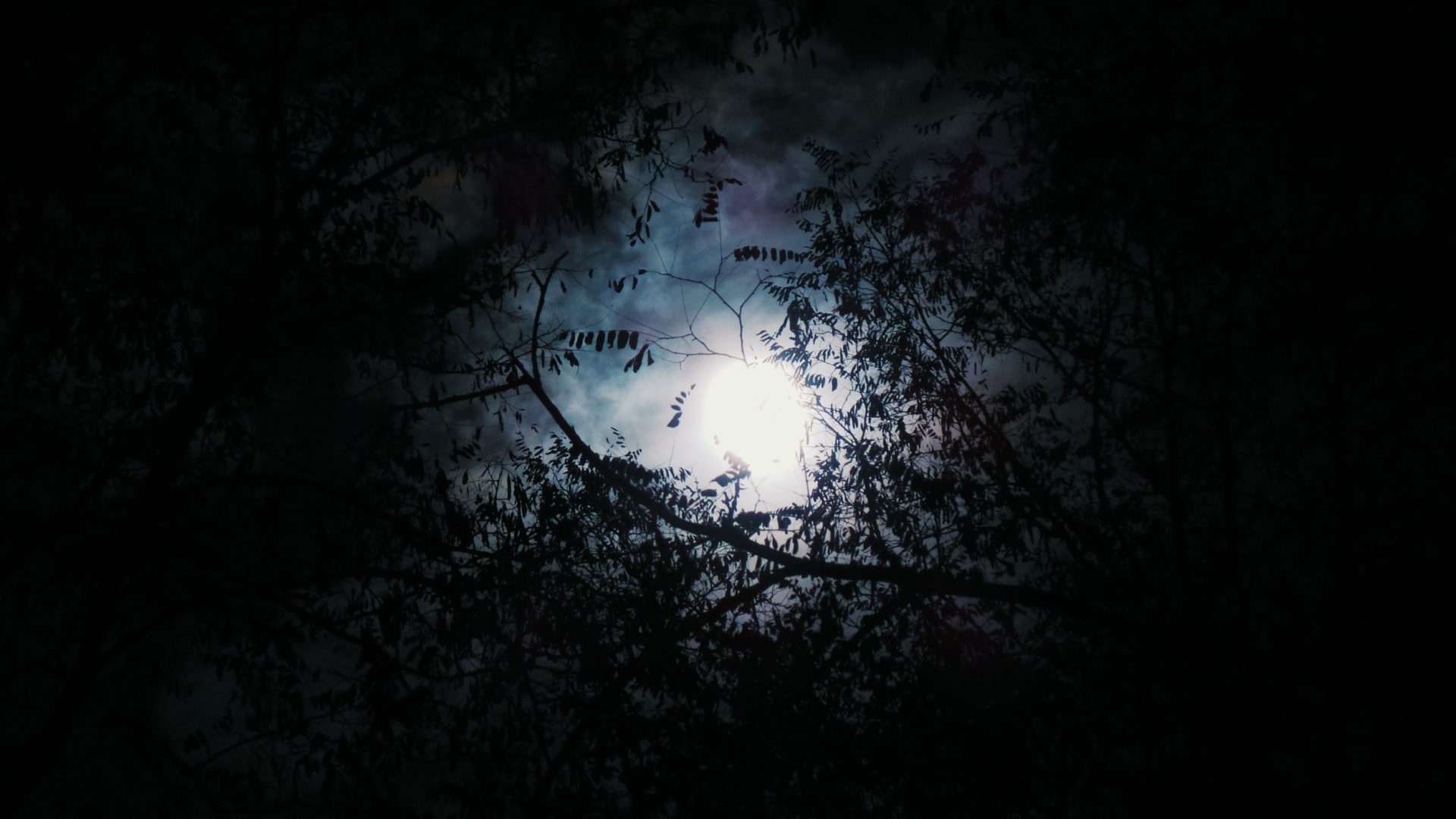 After holding in the $3,350 to $3,500 for a matter of days, Bitcoin (BTC) faltered on Thursday, tumbling below $3,300 to find itself at its year-to-date low — $3,220. Since Wednesday’s market update from Ethereum World News, the collective market value of all circulating cryptocurrencies has found itself at $107.5 billion, nearing year-to-date low levels, down from the $111.4 billion of yesterday. This difference represents a 3.5% loss in market capitalization, not the most promising sign for blockchain-based assets, such as BTC.

Interestingly, however, volumes began to slightly ramp up to match the market, with 24-hour volume moving to $6.25 billion per data compiled by Live Coin Watch. The same statistic was at relatively mere $5.94 billion yesterday.

Throughout this market tumult, to the chagrin of Bitcoin maximalists and analysts, BTC market dominance has held, barely budging from the 54.5% the figure is situated at now. Yet, some pundits expect for BTC to relatively outperform in the months to come, as ICOs and altcoin projects collapse due to increasing financial and regulatory pressure.

Following a period of range trading that spanned multiple days, Thursday finally saw BTC undergo some notable price action. The asset fell through $3,380 on Thursday morning, finding a short-term base at $3,320 before capitulating even further. After holding $3,260, the prominent crypto asset briefly spiked lower to $3,220, presumably due to a large sell-order. This marks the second, if not third time in two weeks that Bitcoin has visited the low 3200s, where the asset’s year-to-date low lies.

At the time of writing, BTC has found itself at $3,250 on Coinbase (note: global average is $3,330), making the asset down 4.19% in the past day. Intriguingly, BTC actually underperformed altcoins today, not a common sight in a dismal crypto bear market.

XRP, for instance, posted a relatively mere 2.08% loss, while Ethereum (ETH) barely beat BTC, finding itself down 3.76% in the past 24 hours. Yet there were still some assets that suffered, including Stellar’s XLM (-6.72%), Bitcoin Cash (-9.31%), and Bitcoin SV (-10.43%). Most of the altcoins not mentioned in this article matched Bitcoin’s performance.

Analyst: Public Has Written Cryptocurrency Off As A Fad

Issuing a comment to MarketWatch on the current state of crypto, Jani Ziedins, an analyst from CrackedMarkets, noted that Bitcoin’s lack of action and inability to breakout higher should be a concern to investors. He wrote that the longer these depressed price levels are held, the closer that BTC gets to being not undersold, subsequently making it less likely that the cryptocurrency market could pop.

The investor added that the “public has largely written cryptocurrencies off as a fad,” and as such, retail money has been slow to flow — a “big liability” in Ziedins’ eyes. However, some would beg to differ with Ziedins’ statements.

Fervent crypto advocate Tom Lee, head of research at Wall Street’s Fundstrat, recently told his clients in a note, relayed by Bloomberg, that he stills sees BTC as undervalued. Lee claimed that Bitcoin, by its “fair value,” should have a valuation for $13,800 to $14,800 a piece, specifically due to the growing number of active wallet addresses, growing transaction counts, and due to the asset’s nature as a deflationary asset, or store of value.

And Lee isn’t alone, as there are a number of analysts that have maintained their belief in cryptocurrencies, especially from a long-term outlook.