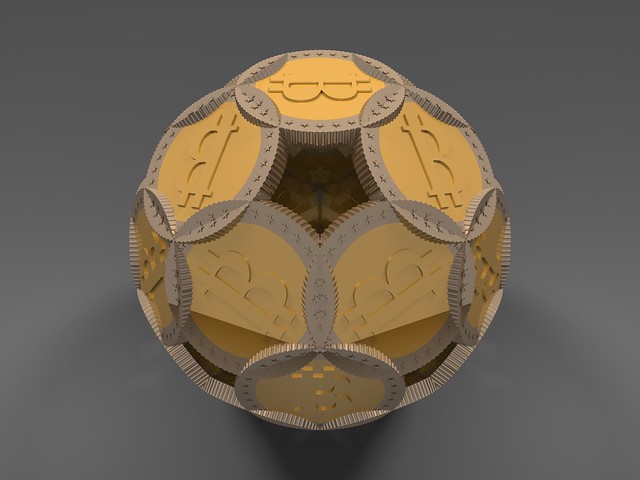 An analytical company Chainalysis shows that hardly anyone utilizes Bitcoin as means of payment, preferring to see it as a store of value and ‘hodl’

In spite of the recent massive price surge, Bitcoin seems to have a problem that few are aware of. An analytical firm Chainalysis Inc. from New York has recently shown that merely 1.3% of economic transactions were made by merchants in the first quarter this year. Bloomberg says that this amount has remained the same over the last few years.

The current pace of adoption is too slow

Recently, some big market players, such as AT&T. Inc., have adopted crypto, allowing for customer payments. Still the number of platforms that allow clients to pay them with virtual coins, when Bitcoin rate may go much higher within just a few weeks, is tiny.

This is the major difficulty for cryptocurrencies: Bitcoin was meant and developed to be an alternative to fiat money currently in circulation. However, people prefer to ‘hodl’ BTC, whereas hedge funds are merely using it for financial speculations. Thus, it is currently a hard job to raise hype around Bitcoin to attract mass appeal.

“Bitcoin economic activity continues to be dominated by exchange trading. This suggests Bitcoin’s top use case remains speculative, and the mainstream use of Bitcoin for everyday purchases is not yet a reality.”

Hardly any merchants actually use Bitcoin

As part of its research, Chainalysis tracks the work of companies, such as BitPay, that process payments for merchants. The aforementioned AT&T telecom giant has recently chosen BitPay to conduct crypto payments through it. In 2017 and 2018, BitPay processed payments of $1 bln, according to Bloomberg.

All crypto payments to AT&T are made through BitPay. Then the service provider chooses whether to take Bitcoin or fiat currency or a mixture of those. BitPay then charges 1 percent off the deal.

Even though, BitPay has processed an impressive amount over the past two years, when it comes to payment service providers dealing with fiat currencies, such as Visa, their volumes are much bigger. In 2018, Visa dealt with payments totalling $11.2 trln.

As said above, the majority of Bitcoin transactions take place in crypto exchanges, says Chainalysis, about 90 percent.

Despite this, attempts to introduce Bitcoin into everyday payments continue. Recently, a Flexa startup announced that Starbucks, Wholefoods and several other major chain stores will be accepting Bitcoin and other crypto through it.

This is still a tiny amount of the market compared to traditional fiat payments.