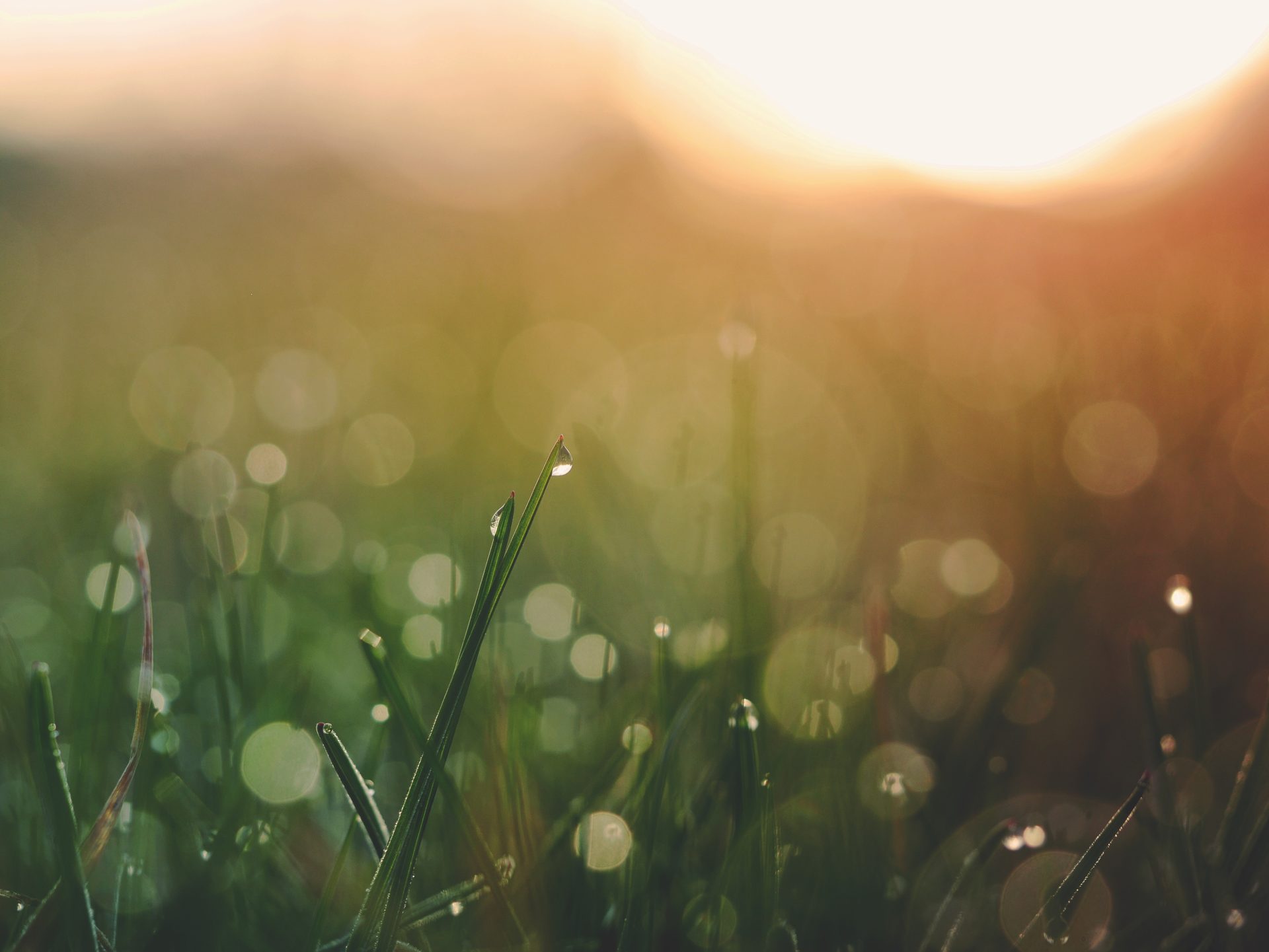 The Daily Mail, a popular British tabloid, recently reported on an Australian Bitcoin-centric entrepreneur by the name Sam Karagiozis. Speaking with the outlet, Karagiozis told his story, while also divulging tidbits about his up-and-coming crypto automated teller machine (ATM) hustle.

Karagiozis, a high school dropout turned supposed business guru, explained that while he lost upwards of $3 million on paper in 2018’s crypto crash, his ATM gig has begun to perform well. More specifically, the entrepreneur, who also lost two million Australian dollars through dwindling property valuations, claimed that Auscoin, the startup he heads, raised $2 million in 2018, allowing 31 ATMs to be propped up across Australia.

And while the $2 million figure was short of Auscoin’s ambitious goal of $40 million, the company’s ATM network has begun to pay off. More specifically, Karagiozis claimed that the 31 tellers have posted $500,000 in volumes each and every week. This amounts to $16,000 per machine — week in, week out. Not bad.

This statistic accentuates how crypto’s adoption isn’t waning. Just days ago, Ethereum World News reported that the amount of Bitcoin darknet transactions doubled from January of 2018 to year end, again indicating that the value of cryptocurrencies still exists, contrary to sentiment touted by cynics and diehard skeptics.

This recent news comes just weeks after the number of global crypto ATMs pushed past 4,000 — a monumental milestone, especially considering the shaky market conditions that have befallen digital assets. As reported by Ethereum World News previously, per data from Coin ATM Radar, there are now 4,199 ATMs across planet Earth.

Jameson Lopp, the chief technology officer at Casa, also recently drew attention to the fact that the ATM count doubled in 2018 to 4,000. 2018’s ~100% growth in BATMs “continues a three-year trend of 100% year-over-year growth,” as put by Lopp.

But you may be left asking — what’s so important about crypto ATMs and similar pieces of infrastructure?

Well, since the first Bitcoin ATM was launched in Vancouver, Canada during late-2013, this form of infrastructure has been lauded as a viable medium of global adoption. For many common consumers, ATMs are a perfect segway from the world of traditional finance (fiat) to cryptocurrencies, as such devices make purchasing Bitcoin intuitive, physical, and accessible.

In fact, compared to using exchanges like Bitfinex, Coinstamp, and the like, ATMs are a proverbial piece of cake.

And it seems that this narrative has begun to catch on. Per our previous reports, Coinstar, a North American kiosk provider with tens of thousands of offerings across the U.S. & Canada, recently joined hands with Coinme, a Bitcoin ATM upstart, to implement their services into Coinstar’s terminals. Now, over 20,000 kiosks can buy BTC with their spare change