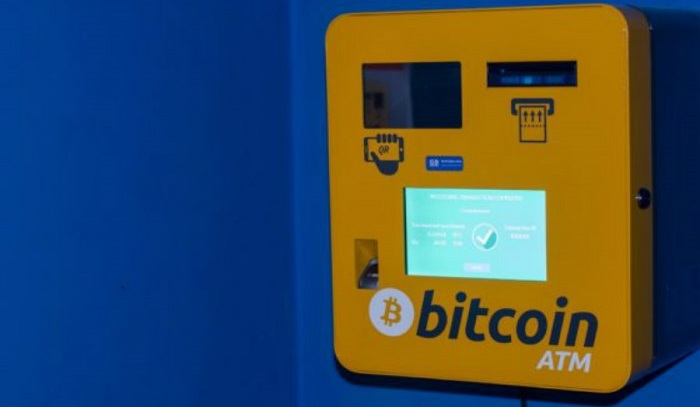 Over the last few months, crypto ATMs have grown popular in various regions in the global financial market, with many market players getting onboard. Crypto ATMs allow users to buy or sell their digital assets like Bitcoin, Litecoin, Ethereum, Dashcoin, and others. Greece is one of the countries where these machines are fast gaining popularity.

What Makes Them Tick?

At the moment, there’s one crypto ATM in the Greek region of Thessaloniki and 4 in Athens. Media reports indicate that more Greek cities will embrace the use of crypto ATMs in the near future, with more of such machines set to be installed in various parts of the country in the coming months. Stefanos Getsopoulos is the co-founder of a popular crypto company, Thess Cash Hallas, and he says that plans are underway to install 3 more crypto ATMs in Northern Greece.

The love of these ATMs is largely driven by many crypto users’ preference of a freer financial and investment market as opposed to the largely centralized institutions like banks. As such, many users opt to use cryptos to avoid the centralized system. Also, some cryptocurrency users embrace the use of the ATMs as they provide an easier way to access their assets faster. In fact, crypto ATMs allow users to liquidate and withdraw their digital assets in fiat currency wherever they are. This advantage makes the ATMs even more popular in the crypto community.

There’s A Boom In The Offing

A report released recently by MarketsandMarkets, a research firm, projects the global crypto ATM market to hit north of $144.5 million by the year 2023, with a Compound Annual Growth Rate (CAGR) of about 54%.  Just last year, the market value totaled around $6.8 million. Currently, the market value stands at about $16.3 million, meaning that in the next 5 years, the global crypto ATM market is expected to grow eightfold.

Understandably, this projected market expansion might come as a shock to some, but a critical look at the figures of 2017 compared to the current figures gives all the indications of an exponentially growing market. In the last few months from 2017, the market has expanded by upwards of 50%.

According to the same report by MarketsandMarkets, the growth of the crypto market would also trigger an increase in the overall number of transactions conducted through the ATMs. This would, in turn, create the need for more crypto ATMs in service. There are now about 3,650 BATMs (Bitcoin ATMs) in service around the world, with about 4 machines being commissioned every single week.