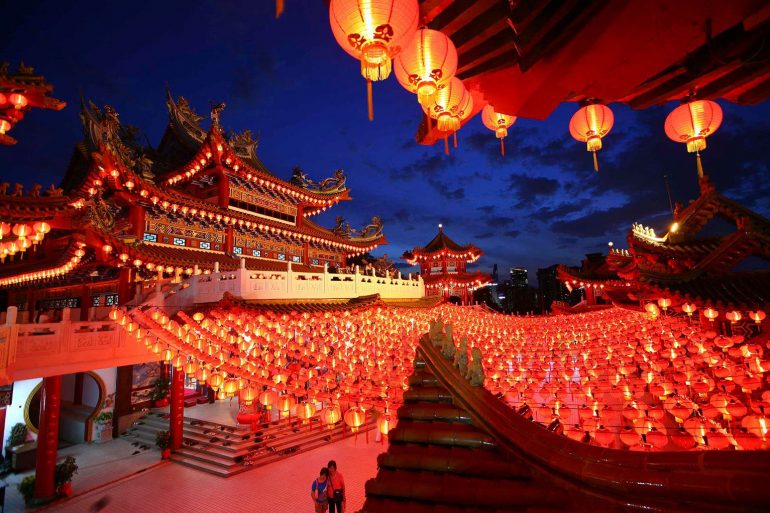 Bitcoin Ban is not Even Realistic – Major Newspaper Optimism

Leading Chinese Newspaper People did publish a writing relating to the recent “ban bitcoin rumors” commenting that it is not realistic nor feasible.

Officials and the state should only take note of virtual currencies potential to raise could-be moves in the domestic economy – added the author, Liu Xiaolei – Guanghua University professor:

“Given the decentralized p2p trading characteristics of cryptocurrencies such as Bitcoin, it is neither realistic nor feasible to ban Bitcoin.

It was written as part of a more expanded opinion about the banning of ICO’s that happened last week in China.

The news are inflicting the market in general even it is not government confirmed, but if it does Bitcoin to fiat exchanges functionality could be interrupted.

However when it comes to ICOs cautious should be echoed all around as warning releases from officials in a international scare are being given out.

These most recently included Canada, the UK and Hong Kong.