Bitcoin (BTC) Bloodbath Continues in Another Red Day for Cryptocurrencies 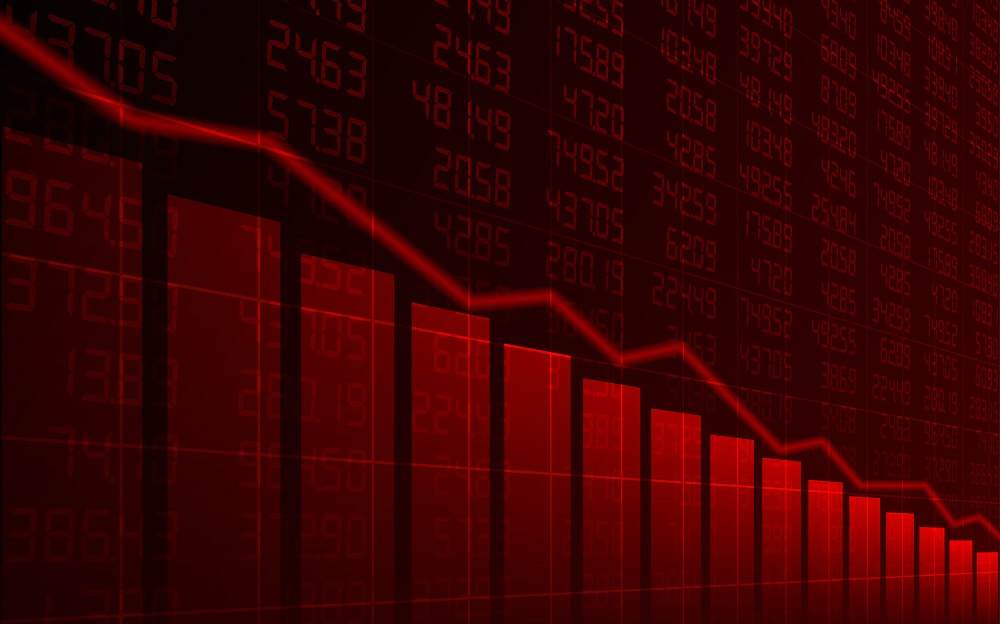 Barely five days after the last significant price crash, Bitcoin and the rest of the cryptocurrency market is sliding downwards once again. The top-ranked cryptocurrency is down by more than $350 in the space of only a few hours.

Bitcoin has shed more than six percent from its value on Monday despite managing to accrue slight gains over the weekend. BTC seems destined to test $5,000 and is currently at its lowest price level in 2018.

The last time BTC traded in the lower $5,000 range was in October 2017. At the time, the top-ranked cryptocurrency was on the cusp of a bull run that would see its price nearly eclipse $20,000 less than two months later.

For Bitcoin, the current price action means a return of its volatility which had been virtually non-existent since the second quarter of the year. Apart from a minor rally to the mid-$7,000 in Q2, the volatility of the top-ranked coin underwent a prolonged contraction characterized by sideways trading.

If the current slide continues, Bitcoin may test the much-talked-about $5,000 price floor. Stakeholders like Arthur Hayes of BitMEX have consistently touted $5,000 as the critical price mark for BTC.

Apart from Bitcoin, other cryptocurrencies are also in decline with all top-ten coins massively in the red. On Sunday, XRP managed to claw back from the drop experienced on Wednesday. However, Monday’s price plummet means the second-ranked coin is back below $0.50, currently trading at $0.47 but in danger of going even lower.

Despite Monday’s fall, XRP is still up by more than ten percent over the last seven days. This is in some ways a testament to the cryptocurrency’s positive run over the previous few days. XRP is also strengthening its hold on second place, further pulling away from third-placed ETH.

For ETH, Monday’s price loss is yet more pain for the beleaguered cryptocurrency. As at press time, Ethereum is down by more than 12 percent and is currently trading at $154. ETH was last at this price level in mid-2017. Ethereum is now down by almost 90 percent since the start of the year.

Outside the top ten, the situation is still the same with only a smattering of coins posting positive price gains on Monday. TRX has fallen by 12 percent, while DASH and NEO are down by 13 percent and 14 percent respectively.

Despite Monday’s bloodbath, some analysts believe it isn’t all doom and gloom. Mati Greenspan, a Senior Market Analyst at eToro, posted a tweet showing the firm’s clients accumulating more Bitcoin since the November 14 price plummet.

Clients @etoro have used this crypto price drop to increase their BTC stacks.

The red circle shows a small yet clear uptick in client holdings since November 14th. pic.twitter.com/pw51UjZU2X