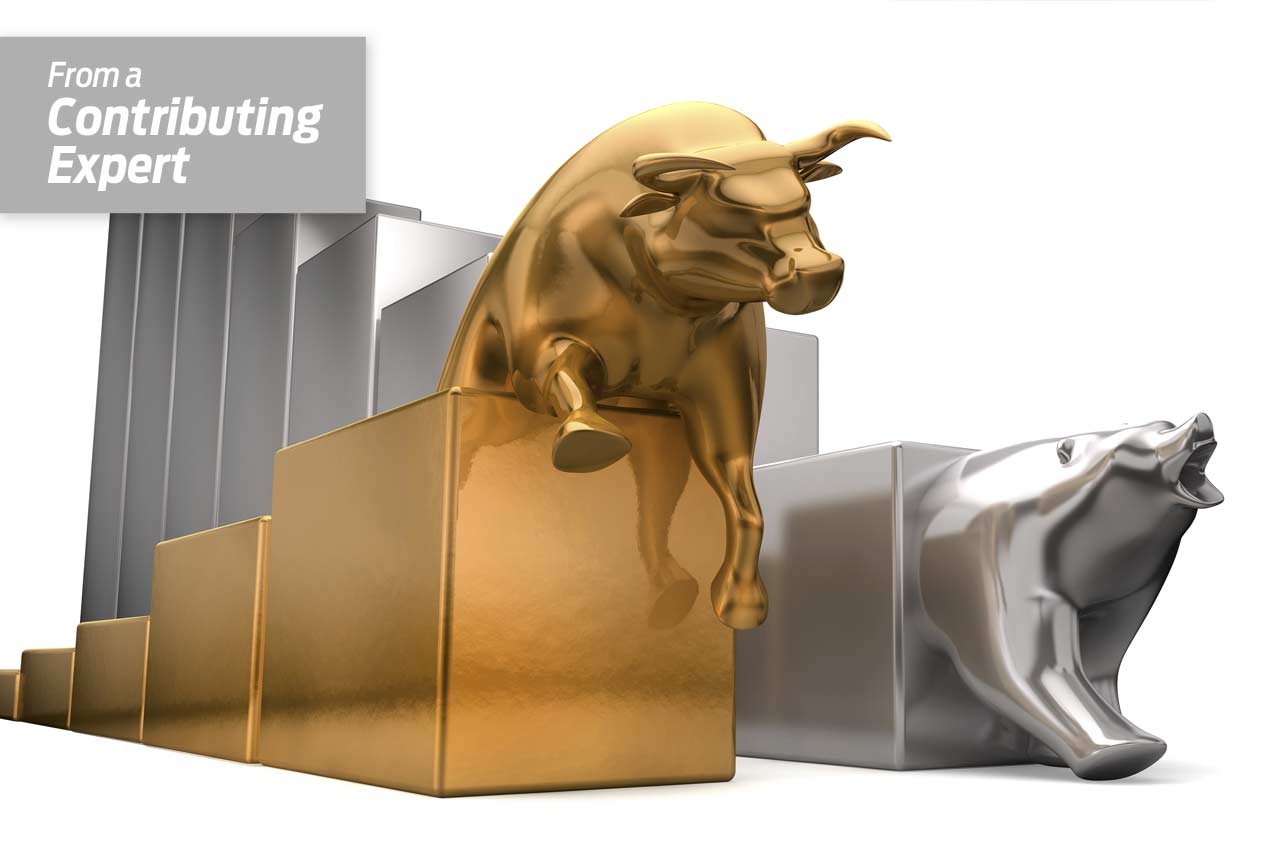 The best Prediction Ever! Bitcoin Prices Around 2k and 100k, Clem Chambers Says

Extreme volatility has characterized the price of cryptocurrencies. That is a well-known fact to any novice or expert investor. Indeed, an unwritten rule in the world of cryptos is to warn the public about excessive risks and high price volatility associated with their trading.

However, in a world with such a significant risk/benefit ratio, the opportunity for a quick return is always present. This has allowed several people to make a name for themselves thanks to their accurate predictions.

During 2017 many of these analyses influenced the markets. Team Bullish won then. But 2018 is another story. So far this year, Bitcoin has had a bearish streak that makes people doubt the accuracy of analysts.

There is usually a kind of safe zone in these calculations: a band that establishes a certain price range to avoid over-accurate predictions.

So far, however, one prediction has “abused” this safe zone. Speaking to The Express, Clem Chambers, CEO of ADVFN, commented on his predictions about Bitcoin:

With a range from 2k way up to 100k, these statements are likely to give Mr. Chambers the title for the most bearish and bullish man in the crypto sphere at the same time. However, it is important to take such statements with a pinch of salt.

Clem Chambers is a very prepared man, and he obviously knows what he’s talking about. He just combined short-term with long-term predictions in one same statement.

As an illustration, this graph shows the behavior of the bitcoin price during the last week. Clearly one could say that the price of bitcoin today has a bullish behavior:

However, by looking at the graphs during the last three months , the interpretation that bitcoin today has bearish behavior is -also- entirely valid:

Despite saying that Bitcoin can reach 2k in short/medium term (somewhat unlikely given the cost of mining), Mr. Chambers is a member of the bullish team. For the well-known analyst, Bitcoin in the medium/long term can be part of the economic revolution that crypto enthusiasts are waiting for:

“The blockchain will be the way of the future which will be like the internet was to the generation before. Bitcoin will probably be part of that future in the long term.”

For Mr. Chambers, global adoption of cryptocurrencies is very possible because they fill a niche that fiat money cannot currently address:

There’s a shortage of actual money in the world. That’s what people, I don’t think, have worked out.

That’s an economic suction going on there, and the cryptocurrencies are filling that vacuum. It will generate an economic lift.