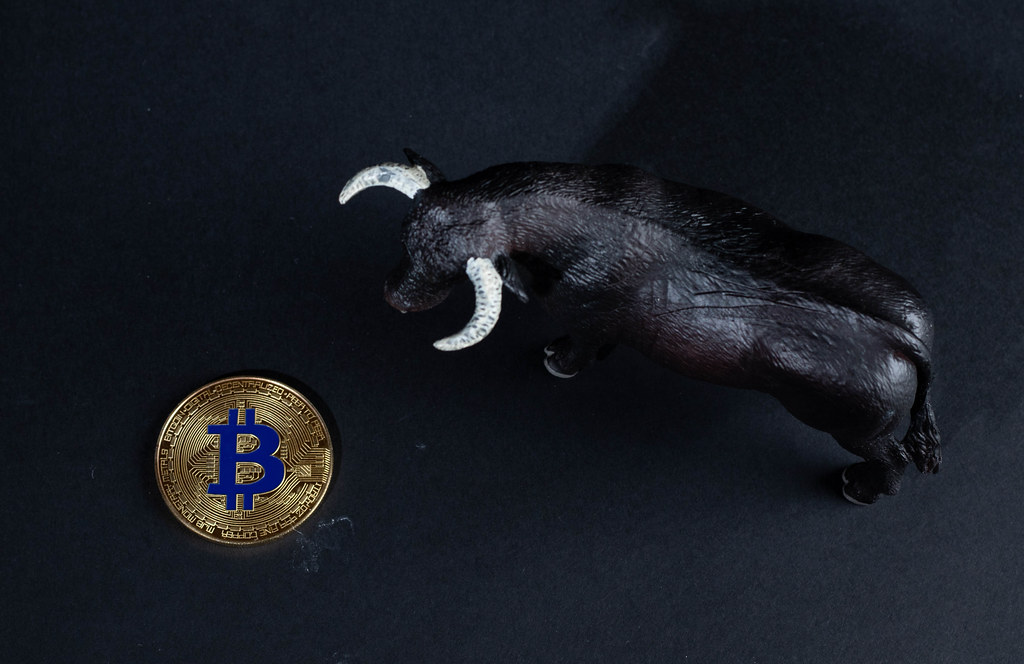 Bitcoin (BTC) at $1 Million is Perfect, Adoption and Scarcity As Accelerants

John McAfee’s relentless optimism about a $1 million Bitcoin value remained unfazed through the harsh crypto winter of 2018. In fact, in September 2018, he went on to reaffirm his million-dollar Bitcoin worth prediction by 2020’s end. McAfee reiterated that “I think it is impossible to be anything less than that. The bet is still on.”

Most crypto skeptics may dismiss this outrageous price as buffoonery because it is impractical. However, in 1903 for instance, policymakers at Mercedes, an automobile firm at the forefront of vehicle production in that era predicted that the world would never have more than 1 million automobiles. At the time it was impossible to train enough chauffeurs for 1 million vehicles. As of 2010 however, there were over 1 billion vehicles globally.

Is $1 Million That Outrageous?

During the latest crypto winter, the crypto market slide over 85 percent, wrecking portfolios.  This is part of the reason why such a high rise in value seems comical. Bitcoin has been floundering, and it is, fortunately, getting to its long-awaited bull run. However, is it the 1-million-dollar Bitcoin value a complete pipe dream?

Maybe not. If there can only be 21 million Bitcoin (BTC), the demand for the token is bound to increase with time.  It is widely believed that 36 percent or 7.56 million BTC have been lost or are inaccessible thanks to human error. The remaining supply amounts to 13.44 million coins, and the last of them will be mined by 2140. A $1 million per Bitcoin value would then give the token a market cap of $13.44 trillion. Bitcoin (BTC) would have to have a higher demand than it has today to gather this market cap value.

Since it is a deflationary asset, its purchasing power will increase in time. The token supply also halves every four years which further enhances its supply vs. demand ratios. With less Bitcoin (BTC) generated the scarcity will increase making the coins more valuable. For this ratio to give Bitcoin a $1 million value, the demand would, however, need to be so high, that it would displace all other mainstream assets.

The 1.7 billion un-banked people of the world would need to access crypto trading. Luckily over 2/3 of the world’s population have access to an internet connection and a Smartphone, making mass access to Bitcoin a possibility. With the world’s GDP running on an internet-based currency, the token’s value would enlarge. Why?  The current state is that only 1 percent of the planet’s population; own 45 percent of its wealth.

Bitcoin Could Eventually Be Worth $10 Million Each

Lucid Investment Strategies, an asset management firm, would say that this outrageous value is highly undervalued. According to this firm, future Bitcoin could be worth $10  million apiece. If the word turns to crypto to solve the growing global debt problem, BTC could gain astronomical values.

As per their report, the global debt percentage has “increased by 394 percent over the past 20 years, from $50 trillion to $247 trillion, while total world wealth increased 133 percent over the same period” (to $317 trillion).” The firm says that since these trends are no longer sustainable, soon there will be a demand for a solution.

Among the solutions floated, the firm believes a Bitcoin standard would be stellar because it “offers the greatest benefits with the least collateral damage to the least number of individuals, corporations, institutions, and countries. Most importantly, it would provide a permanent fix.”

As per this report, the value of Bitcoin as the global debt solution would balloon its cost to at least 3,000 percent or $10 million, giving it a cap of $180 to $210 trillion.  They, however, note that these values would be possible if the altcoins were cannibalized by Bitcoin, and their value transferred to it.