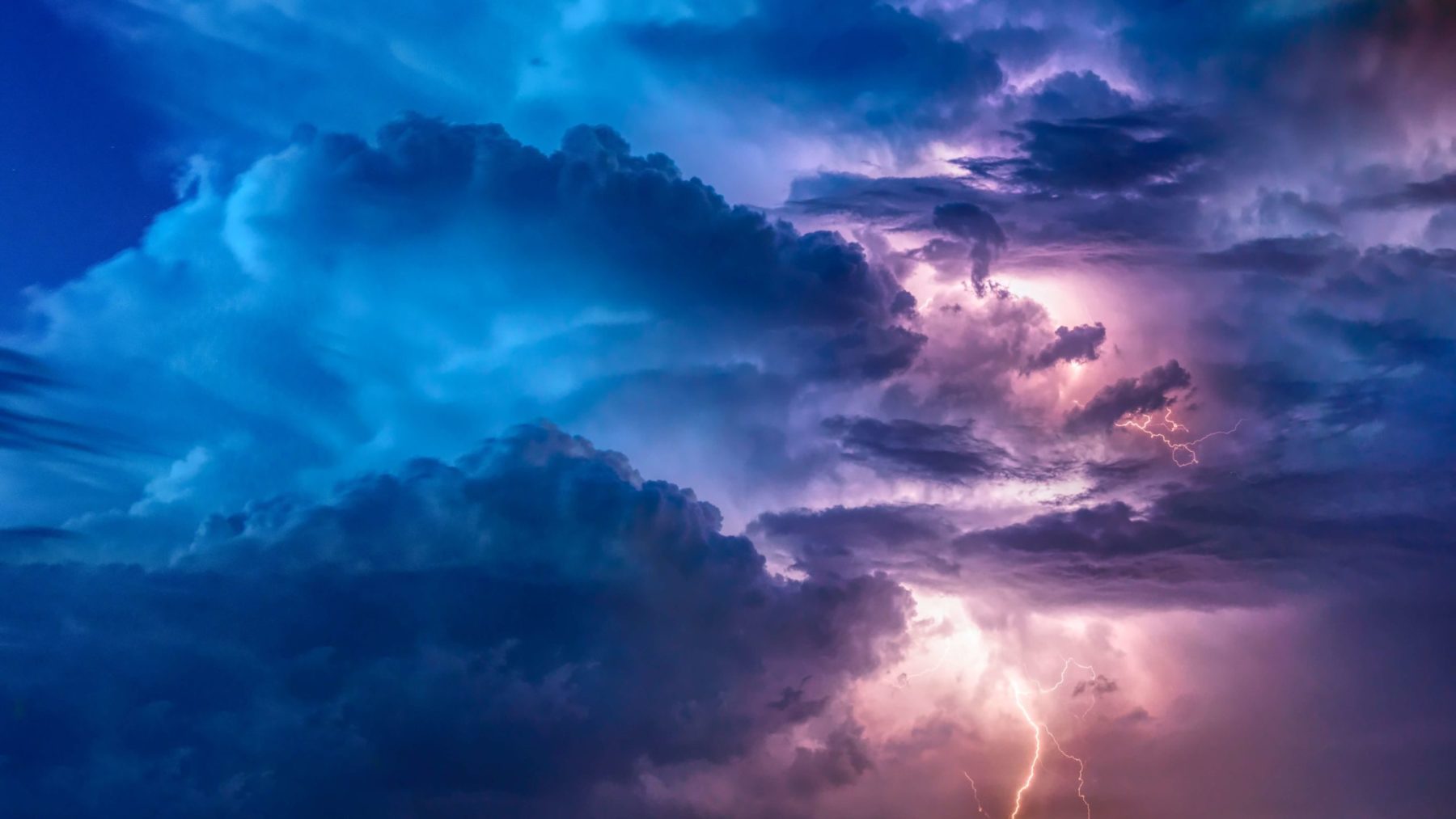 A lock-down might be needed in the US as the country's confirmed Coronavirus cases surpass those of China.

New developments reaching Ethereum World News regarding the spread of the Coronavirus indicate that the United States has surpassed China in the number of confirmed cases. At the time of writing this, 83,836 Americans are known to have contracted the virus compared to China’s 81,782. Additionally, the British Prime Minister, Boris Johnson has announced that he too is under self-quarantine after testing positive for COVID19.

As much as President Trump has been optimistic about Americans going back to work, such a move would most definitely make things worse for the United States. Drastic measures of curfews and restricted movement, such as the ones that are currently in place in Russia and those used in Wuhan to battle the epidemic, might be necessary for the major cities and states affected by the virus in the US.

US Unemployment Claims at an All-time-High

Bitcoin (BTC) to Be Tested By One More Stock Market Dip

The relief rally currently in the stock markets might be short-lived not only due to the potential of a lock-down in the major US cities and states but also because of the technical behavior of tradable assets that experience impressive gains after a major meltdown. We have seen this plenty of times with Bitcoin when it dumps hard then abruptly pumps through those green wicks before continuing on its downward trajectory.

Tony Dwyer, Chief Market Strategist at Canaccord Genuity, explained this phenomenon in an interview with CNBC. Mr. Dwyer elaborated on it as follows.

We put around 2,575 as a level for this relief rally [for the S&P 500]…Remember in a post crash environment, human nature takes over and historically the two periods we have likened it to is the 1987 crash and 2011 crash…The first panic stage that we highlighted last week being over and now we are due for a relief rally.

If you match what happened in 1987, you recoup 30% of the losses off the low and that is where we came up with the 2,575…it can go a little bit above that before stabilizing and maybe retesting that low.

Lately, we have seen that BTC is heavily correlated to the S&P 500 and a move down by the latter asset will most definitely have a ripple effect on Bitcoin.

In conclusion, Bitcoin might once again be tested by a stock market dip as a result of three events. Firstly, a total lockdown in major cities and states affected by the virus. Secondly, by an increase in unemployment that translates to the US economy grinding to a halt. Thirdly, by the time tested technical analysis pattern of a possible double bottom at the stock markets. The only fact yet to be determined, is when all this will happen if at all it will.