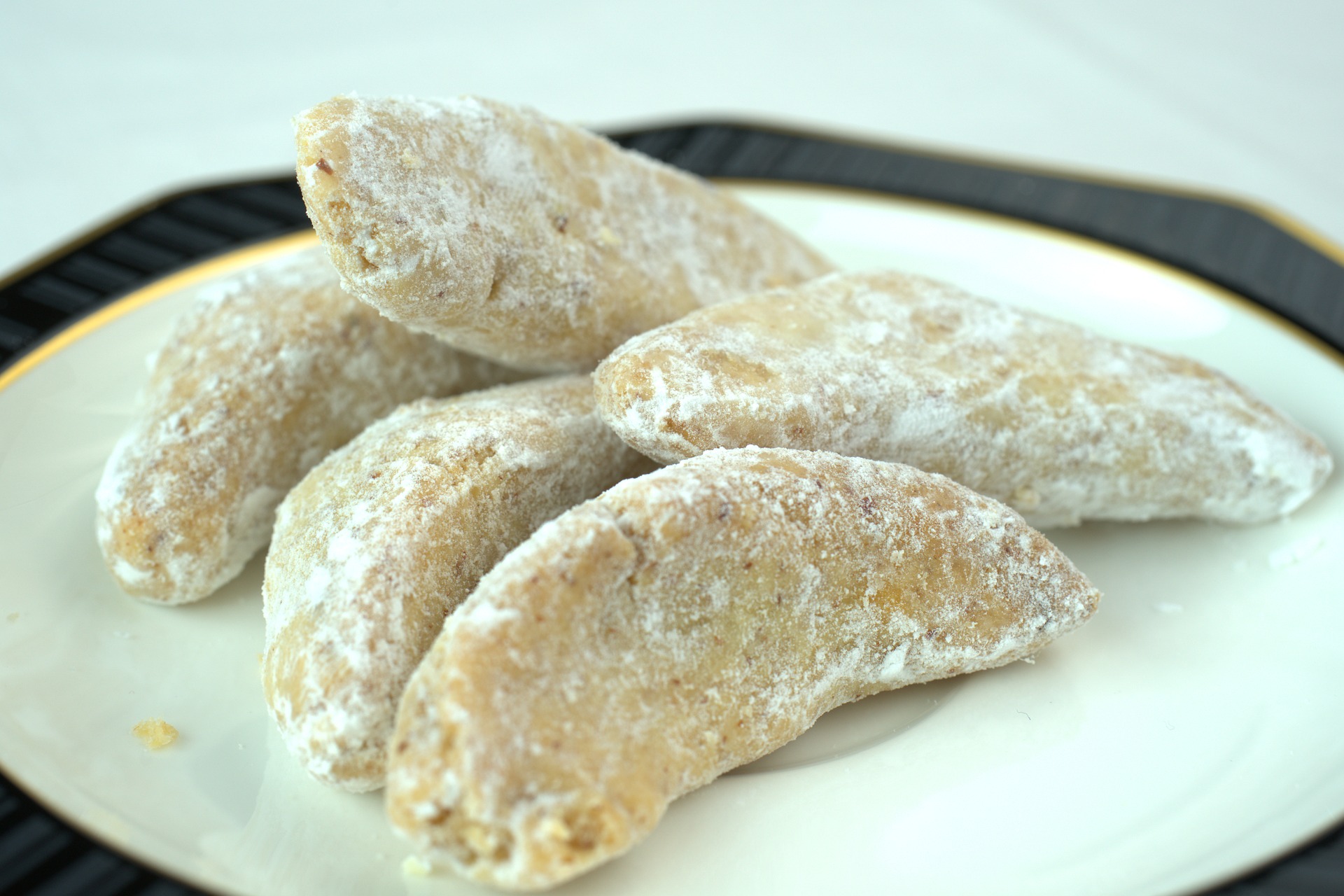 Bitcoin (BTC), Cryptocurrency–If you thought the FUD towards cryptocurrency would take its time to emerge in the new year, think again. The CEO of investment house Gateway Partners, Viswanathan Shankar reports that he shying away from Bitcoin and cryptocurrency investments in 2019 in favor of pursuing more traditional investment strategies, including basic goods and services.

In a report put forth on January 2 by Nikkei Asian Review, an Asia-based publication, Shankar expanded upon his philosophy for the direction of the fund, stating that his management group would focus on a less alluring investment strategy than one offered through the volatility of cryptocurrency,

“We are for biscuits, not Bitcoins”

Shankar further elaborated that his philosophy for investment would focus on “basic goods and services and the middle class;” a direction that would not include Bitcoin and cryptocurrency. Shankar, who is the former director of Standard Chartered group, is reportedly leading the private equity company to ventures in the United Arab Emirates, Saudi Arabia and Egypt with its first $757 million fund.

Shankar has established a history of advising against cryptocurrency and crypto investing. Last year, the Gateway Partners CEO specifically pointed to cryptocurrency–in conjunction with Tesla and Argentina–as entities for investors and groups to steer clear of due to the veneer surrounding the assets clouding proper judgement. Shankar claimed that cryptocurrency exhibited “signs of irrational exuberance.”

While Shankar’s advice would have proved fortuitous to investors who were able to miss the bulk of 2018’s bear cycle, one that saw token prices across the board fall more than 90 percent, he also cautioned investors to stay away from established companies. In addition to Tesla, Shankar advised against “BAT,” an acronym which is commonly used to denote Baidu, Alibaba Group Holding and Tencent Holding–making crypto in rarefied air when investors consider the stocks Shankar recommends to avoid.

News outside of Shankar’s prediction has been similarly FUD-laden for Bitcoin and cryptocurrency, with outside analysts continuing to heap failure onto the industry. Venture capitalist Fred Wilson kicked off the New Year by stating that he did not believe cryptocurrency would provide an investor safe haven in 2019 with the American stock market continuing to look shaky.

While some have posited that crypto could be the alternative to traditional securities in response to another recession, Wilson does not think a weakening economy will be enough to bring a bullish turn to the crypto markets, despite saying “there will be signs of life in crypto land in 2019.” Wilson goes on to cite problems brewing on the geopolitical landscape, such as a trade war looming between the United States and China, as contributing to market uncertainty and making investors distrustful of the startup sector, including the budding industry of crypto and blockchain.

In the interim, coin prices have managed a slight rally since hitting their low point in November. While Bitcoin has failed to climb above $4000 in 2019, the currency has managed to exhibit some stability to kick off the new year.