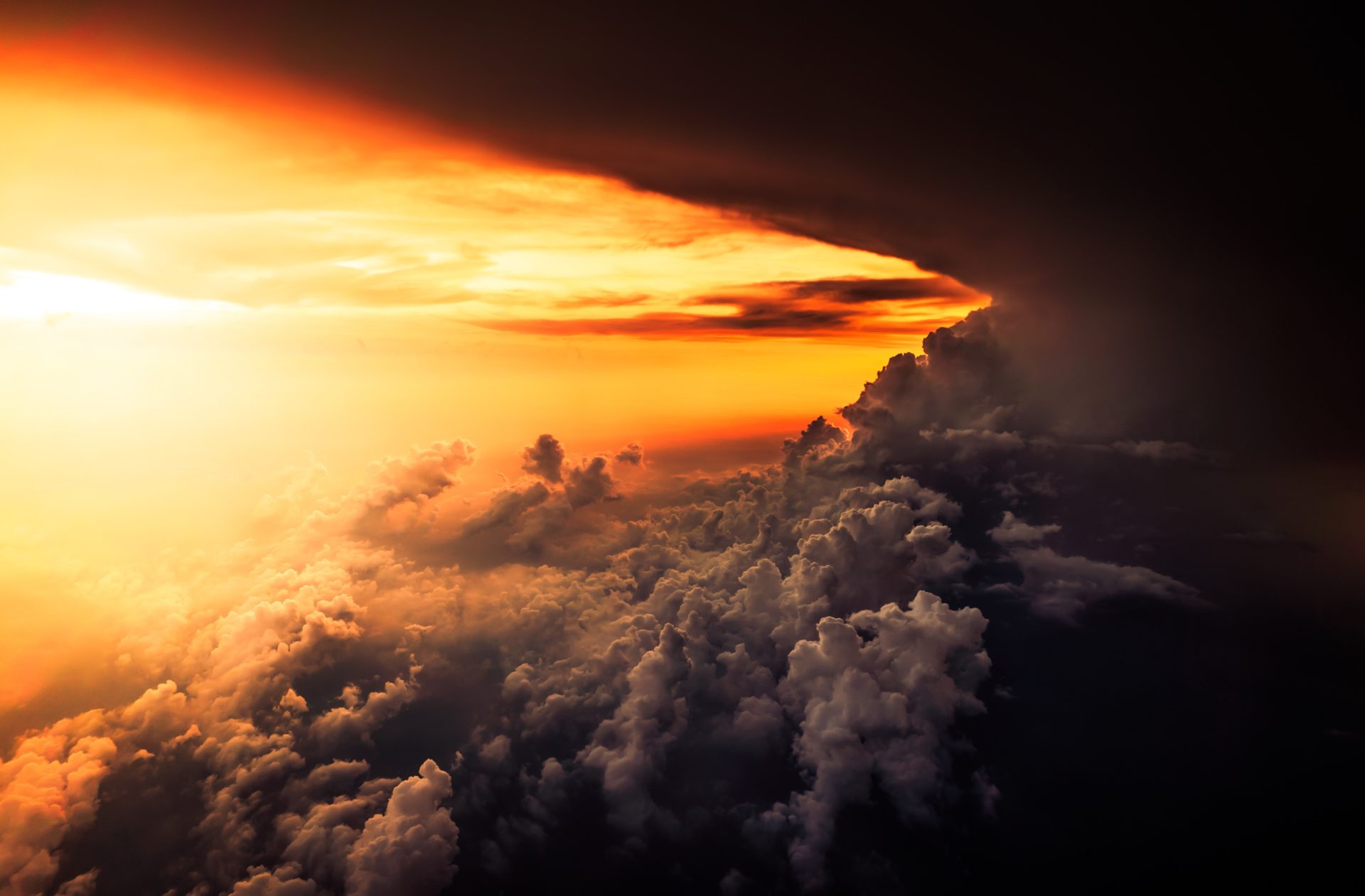 As reported by Ethereum World News previously, Bitcoin (BTC) and its altcoin brethren posted a strong performance in recent days, with BTC surging convincingly above $4,000 on Wednesday. While the asset held its value for over 24 hours, on Friday morning, following a short stint of range trading between $4,100 and $4,300, BTC faltered, stumbling and falling under $4,000 for the third time in a few weeks.

Altcoins quickly followed the market leader, with industry darlings, XRP, Ethereum (ETH), Stellar Lumenx (XLM), and dozens of others posting mid-single-digit losses around 5-6%. As a result of this sell-off, a common sight in recent weeks, the aggregate value of all crypto assets fell to $130.6 billion, down from the $140 billion weekly high established on Wednesday.

Interestingly, unlike the cryptocurrency market of Summer 2018, this move comes amid a spell of hefty volume levels, indicating that traders are still willing to play this nascent market. So for now, it seems that the crypto market isn’t ready to settle, nor will trading action dissipate any time soon.

“New Wave Of [Bitcoin] Sales” Could Be Inbound

Bitcoin’s most recent move under $4,000 comes just days after some optimists claimed that the worst was behind this asset class, recently called the best performing by Anthony Pompliano of Morgan Creek Digital.

And as such, analysts took to their usual soapboxes to tout their most recent claims, some of which were foreboding and painted a dismal picture for Bitcoin.

Bitcoin back below $4,000 as selloff returns https://t.co/L83ZXOIjxQ

A series of analysts at U.K.-based FX Pro Insights, a market research firm, told MarketWatch that the sudden move under $4,000 was catalyzed by short-term traders looking to secure profits, rather than an underlying fundamental factor.

The forex-centric analysts went on to pose a rhetorical, yet intriguing million-dollar question, asking if Bitcoin truly bottomed at $3,400 last week, the lowest the asset has been since mid-September 2017 post-China crackdown on cryptocurrencies.

Staving away from answering their own question in full, the analysts noted:

Many market participants have decided to take an optimistic approach and BTC’s decline to $3500 was an important support point for the cryptocurrency. Within this context, it should be noted that speculators may soon begin to profit from this trend, which may trigger a new wave of sales.

This sentiment interestingly lines up with other industry insiders, many of which claim that while BTC has suffered already, there could be one leg lower, before a long-term bottom is truly established. Michael Bucella, an executive at Goldman Sachs’ Canada branch turned into a BlockTower partner, recently took to CNBC to claim that while bitcoin is nearing the end of its “distress cycle,” the next phase will be a violent capitulation before a rapid rebound.

Although ironically enough, analysts have failed to come to a consensus on Bitcoin’s bottom, many maintain the opinion that crypto assets will succeed in the long haul.

Speaking with Bitcoinist, Max Keiser, told the popular outlet that 2018’s crypto pullback is “typical,” before adding that eventually, he expects for Bitcoin to “gobble up all fiat” into a monetary black hole, subsequently pushing the price of BTC above $100,000 and beyond.