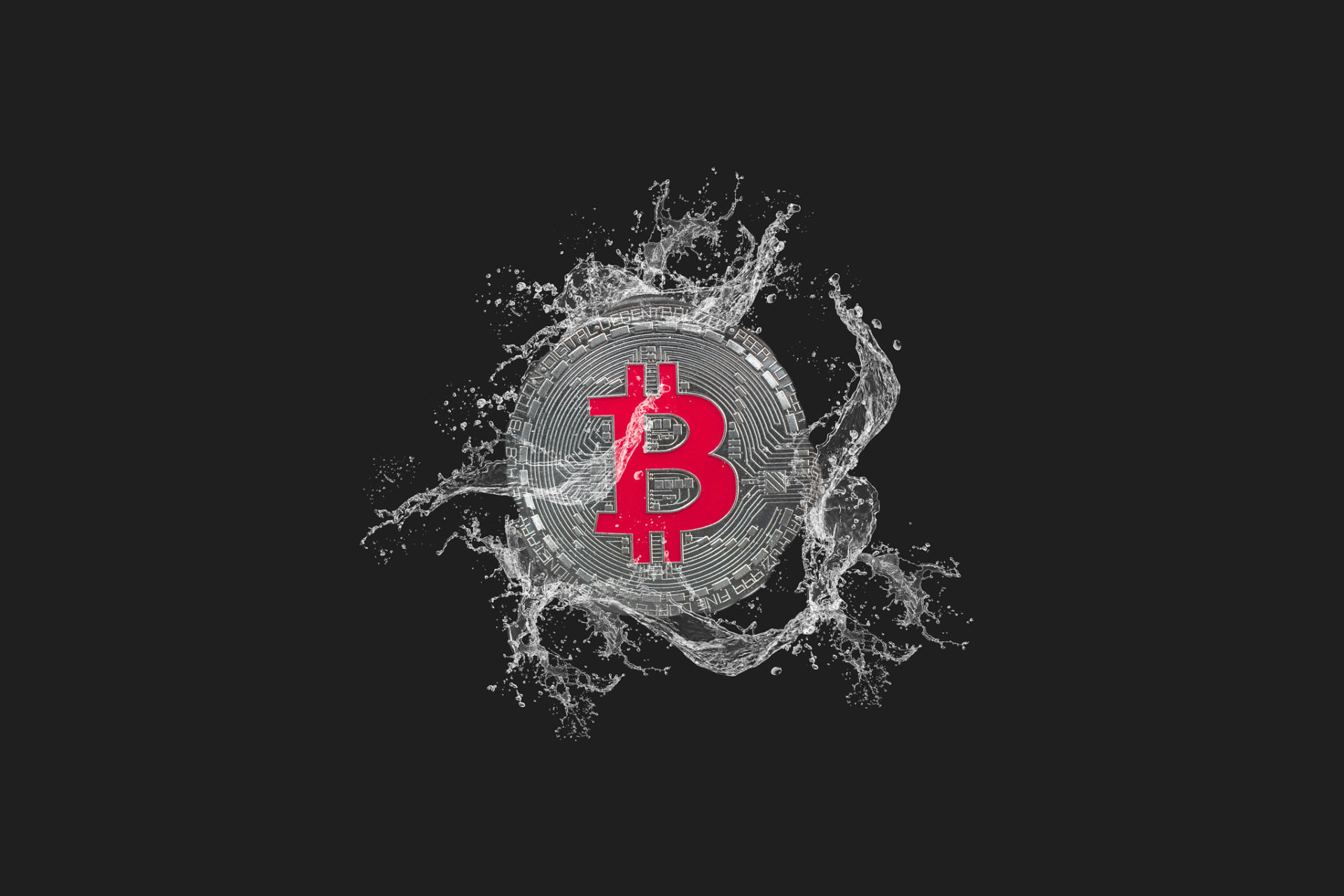 Bitcoin (BTC) Could Peak At $80,000 If Crypto’s Cyclicality Persists

Bitcoin Could Rally By 2,400% From The Bottom

Rager’s followers are under the belief that Bitcoin’s next top is going to be dramatically higher than $80,000. In a poll released prior to the tweet seen above, 43% of the 4,300 that responded expected highs of anywhere from $80,000 and beyond. Of course, this isn’t a majority, but it shows that there are many traders in this market that don’t expect for Bitcoin to follow historical trends of diminishing marginal returns to an exact tee.

Others have also speculated that the next peak in the cryptocurrency market will result in much higher prices for Bitcoin than $80,000. As Ethereum World News reported previously, Galaxy, claims that Bitcoin’s current monthly chart looks eerily similar to that seen in late-2015, when BTC finally began to embark on a rally yet again.

Funnily enough, he isn’t the notable analyst to have thought this. As reported by Ethereum World News in early-March, crypto personality $carface notes that if BTC continues to follow its multi-year trends of boom and bust, the asset could appreciate to $102,000 to $336,000 if it follows historical trends of rallying 5.1 to 16.89 times higher than its previous peak. Naeem Aslam, a crypto-friendly analyst at Think Markets, echoed this analysis, explaining that per his “simple maths calculation,” the leading digital asset trading at a hefty $400,000 isn’t a “fool’s paradise.”

And on the fundamental side, there are clear reasons why the cryptocurrency market could see another crazy move. As Filb Filb, a popular trader and researcher, explained in an extensive Twitter thread posted near December’s bottom, if BTC’s supply is issued on schedule, if crypto adoption follows that of the Internet’s, and if debt continues to increase, Bitcoin could easily see six figures by 2021, not decades down the line.

Moreover, some are sure that in the next couple of years and decades, Bitcoin will begin to absorb some of gold’s market capitalization, which sits at $8 trillion. An $8 trillion dollar Bitcoin, as Mark Yusko, speculates will give each coin the value of ~$500,000.