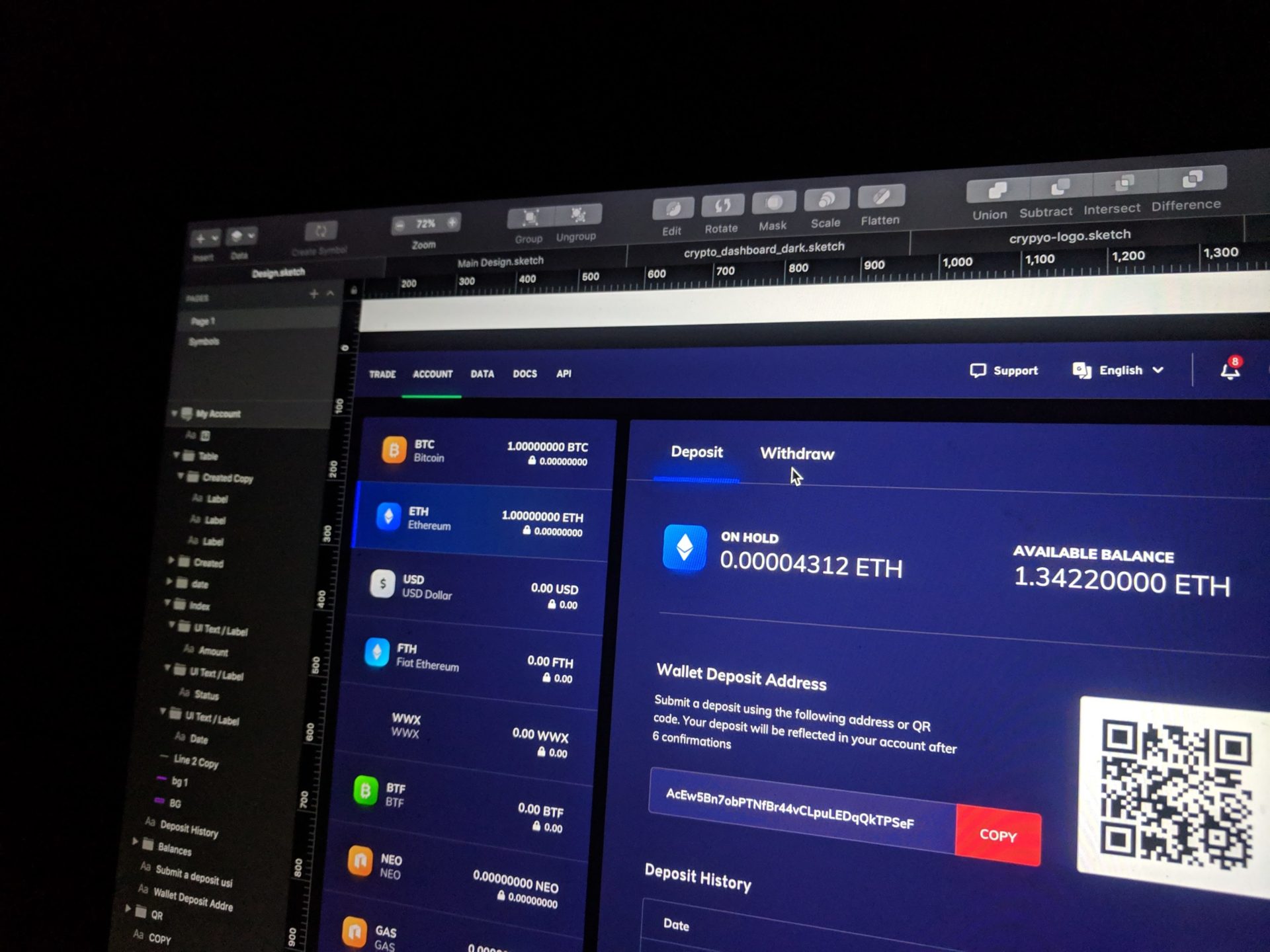 Bitcoin Trades In $500 Range In Crazy Bout Of Price Action

Bitcoin has just experienced a crazy bout of volatility, which has made some reminisce to the Bitstamp flash crash seen just weeks ago, which saw BTC fall by 20% on Bitstamp within minutes, and sent the market spiraling in the short-term. We just saw Bitcoin hit $9,100, breaking out from $8,700 on Thursday, then collapse by $500 to $8,700. The tweet below from crypto analyst Joseph Young sums it up pretty well.

If $9,000 held, BTC would have been in a decidedly bullish state. As Ethereum World News has reported previously, that price level is a key short-term resistance, as it purportedly acted as the market equilibrium price level for 2018’s bearish price action. One analyst, Horn Hairs, suggested that once Bitcoin closes above that level on the daily and weekly chart, just as BTC did with the $8,400 level, a move to $11,800 has a “high probability of breaking out.”

The fact that Bitcoin quickly reversed, effectively negating upwards pressure, has some worried. CoinDesk’s Markets team postulates that if $8,700 is broken under, $8,300 will be the next level to watch. Analysts are expecting BTC to stabilize from here though, but it may be too early to tell.