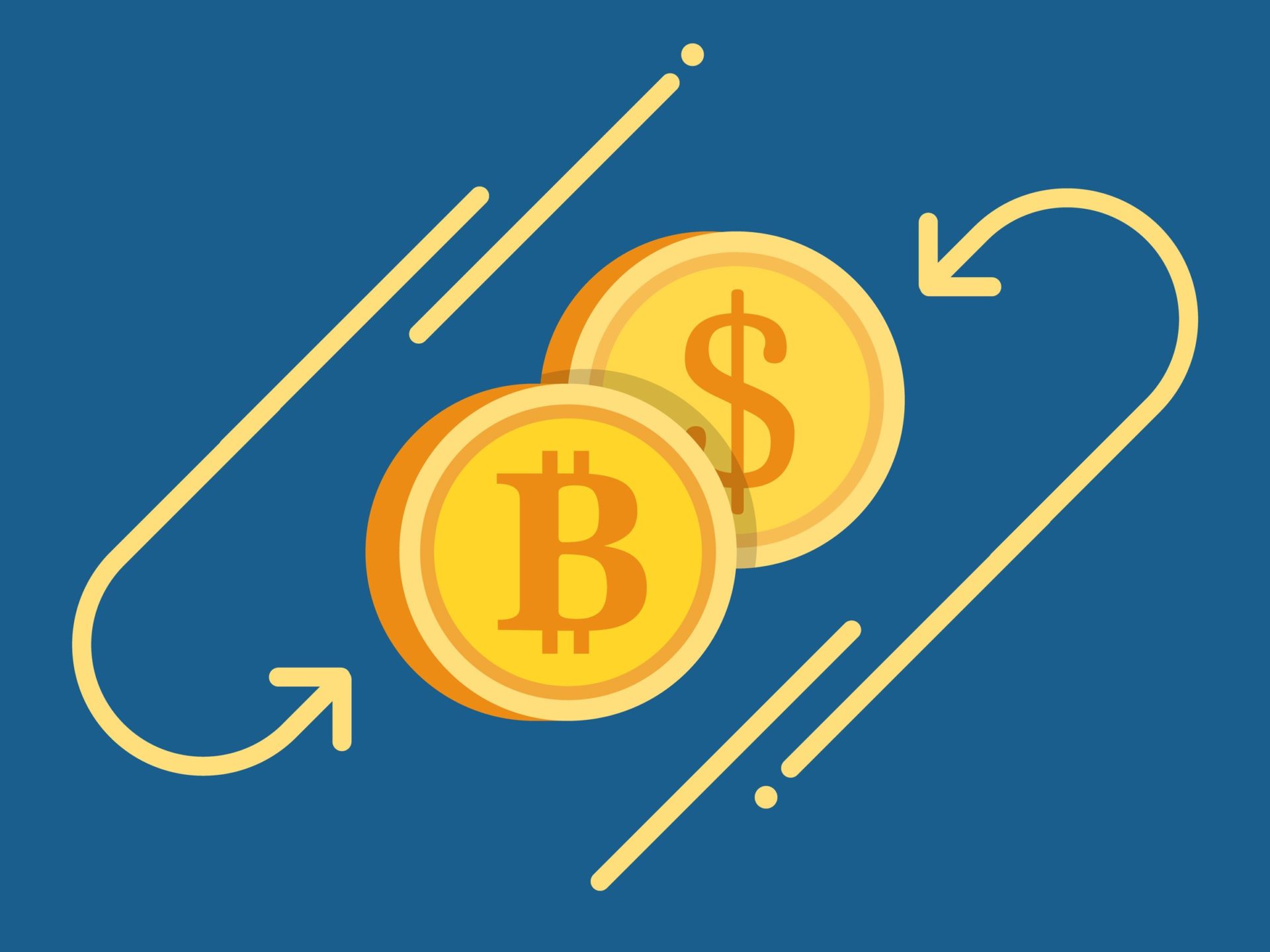 Being of censorship resistant nature, the cryptocoin could turn as the road of safety for many countries that are currently facing various financial issues and crises or set on negative-status for international trade, believes Nick Szabo – known and respected cryptographer.

Mr. Szabo added his thoughts on the current financial industry situation and how cryptocurrencies could fit in at the Uni of Tel Aviv on Jan 8th – Israel BTC Summit.

The influence and center stage that Bitcoin and its following coins are appreciating is immense even during a time of crypto-market bleeding.

As reported in a previous BTC related post on EWN – According to Vladislav Ginko, a lecturer at Moscow’s Russian Presidential Academy of National Economy and Public Administration, the Russian government could be considering the acquisition of 470 billion dollars in Bitcoins as a way to switch part of its reserves from fiat to cryptocurrencies.

His estimates indicate that in this very quarter of the year, Putin’s administration would be interested in purchasing at least 10 billion dollars.

Because of US sanctions, Russia’s elite is forced to dump US assets and US dollars and invest hugely into Bitcoins. The central bank of Russia sits on $466 billion of reserves and has to diversify in case there are limited opportunities to do it (in the future).

Nick Szabo continued to pile-up the positive sides of Bitcoin and the believed promising future that is waiting ahead for the digital coin. He added that there will be moments when central banks or foreign govs will not hold the required trust with each other which could turn to a case that could be best solved for Central Banks to turn to crytocurrencies replacing gold reserves.