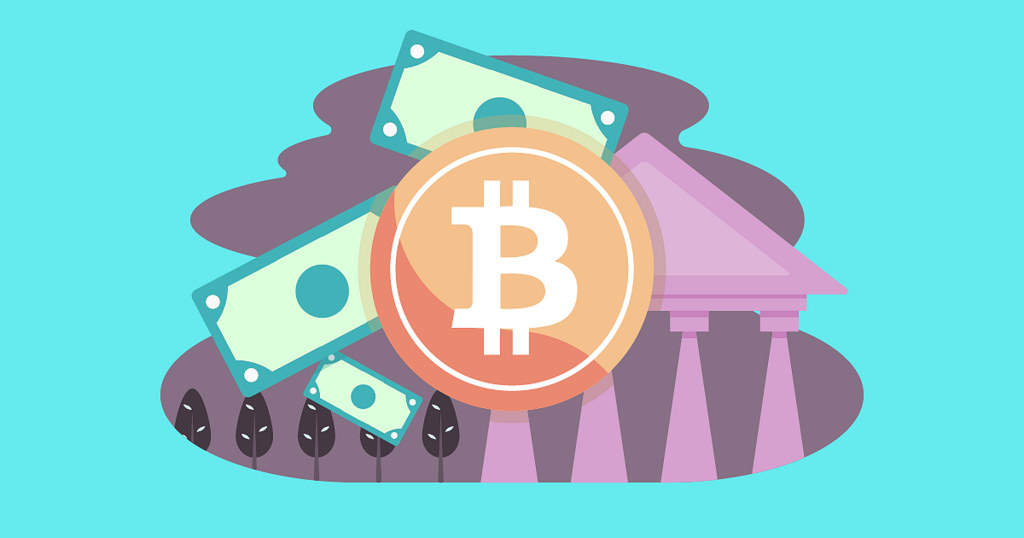 Bitcoin (BTC), Cryptocurrency–While the crypto markets have shown a slight recovery to start 2019, with Bitcoin holding above $4000 briefly before making a small correction, investors–and their wallets–are still reeling from the effects of 2018’s prolonged bear cycle.

According to a new survey and data compiled by credit karma, Bitcoin investors in the United States who sold their holding last year saw a loss of $1.7 billion, over 1 percent of the coin’s current total market capitalization. While it is no surprise that Bitcoin sellers took a bath in the falling market, with BTC down over 80 percent since it’s all time high of $19,700, the survey also found that the majority of investors have no intention of reporting their losses, a move that could come back to haunt them come tax season.

The survey, which was conducted by Qualtrics and published on Credit Karma, reports that Bitcoin losses for seller may have been staggering, but the willful negligence to reports losses is even more surprising, particularly given the tax break investors could receive for doing so,

“Whether due to willful defiance or lack of understanding, many investors don’t plan to report their bitcoin gains or losses on their tax returns this season, according to a new Credit Karma survey. That could be a costly mistake since U.S. investors have seen an approximate $1.7 billion in realized bitcoin losses and $5.7 billion in unrealized losses, based on the survey.”

The Credit Karma survey also reports that investors run the risk of being audited by the IRS if they fail to report or under-report their Bitcoin earnings, leading to even greater fines and penalties. However, the more salient message is to the investors who lost big on Bitcoin selling in the down market, reminding them they can, in small part, ease their losses by applying for valuable deductions.

The $1.7 billion figure, which amounted to an average of $718 per seller, was only a fraction of what the survey calculated to be $5.7 billion in unrealized losses for investors who have attempted to weather the storm by not selling their BTC. While these investors are hoping to recoup their losses in an eventual market turn, or may still be feeling the effects of FOMO in the event of a sudden price turn, they also missed out on the tax deductions for such a staggering market collapse.

In addition to the calculated amount of losses experienced for U.S. investors, the survey found that only 53 percent of American bitcoin investors intended to report their gains or losses this tax season, with another 19 percent undecided. Of the investors who sold at a loss, over one-third have no intention of reporting their losses, forgoing any of the deduction or benefit they could receive from selling in a down market.

The numbers improve for U.S. investors who made money off of Bitcoin during the bear market, with 59 percent indicating an intention to report their gains compared to 38 percent among investors who experienced losses.

More troubling for both the IRS and general investment landscape for cryptocurrency, a whopping 35 percent of investors surveyed reported a false believe that “they aren’t required to report their Bitcoin investment gains or losses,” again signaling trouble in the form of an audit. Of the group that intends to forgo mentioning cryptocurrency on their tax forms, over half claimed (again, in contradiction to U.S. tax codes) that they had not earned or lost enough money to warrant having to report.