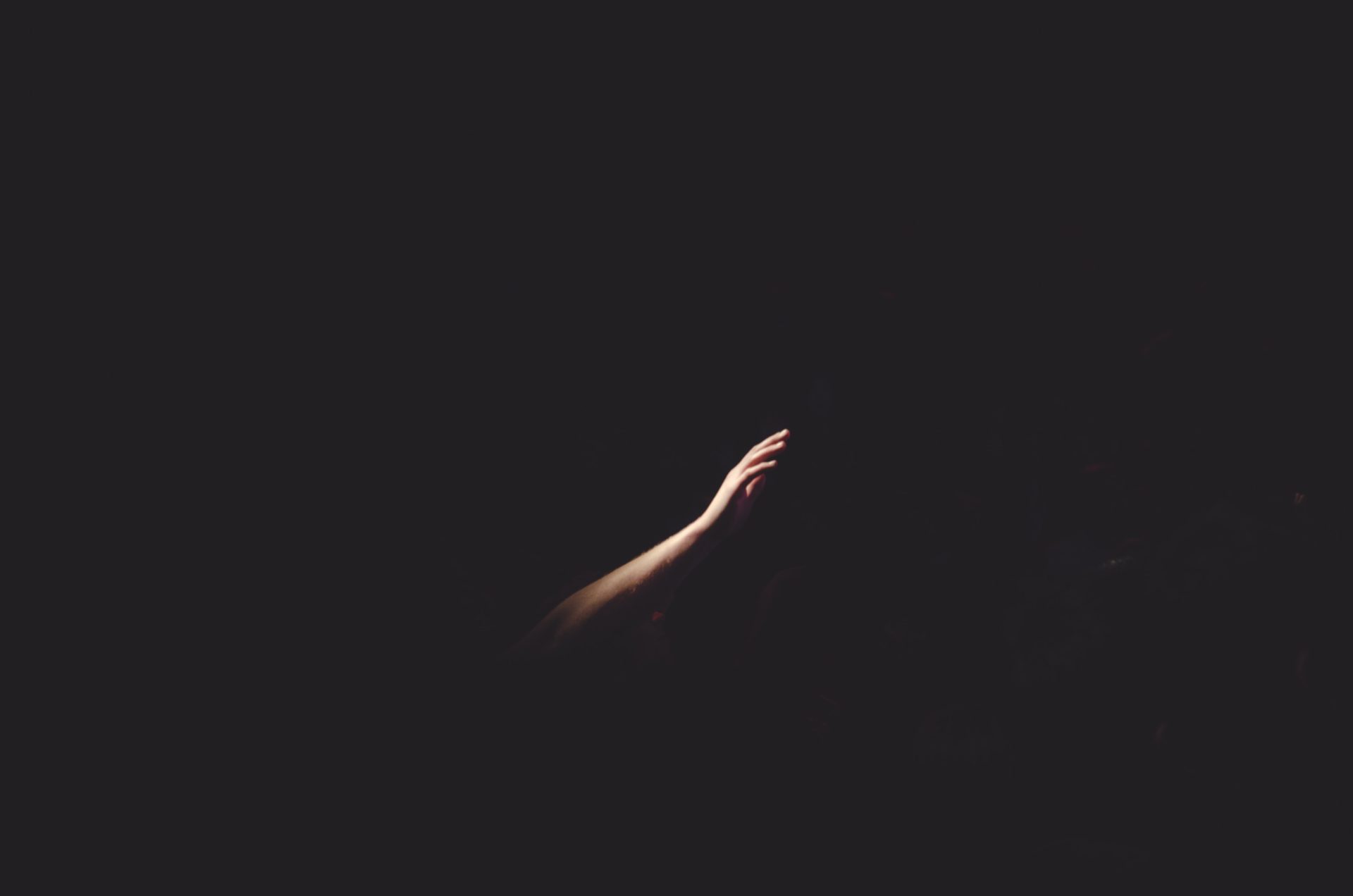 Wow. Since EWN’s last update on the crypto market, Bitcoin (BTC) has continued to get absolutely slammed. As of the time of writing this, BTC has collapsed to $11,300, posting a loss of around 12% in the past 24 hours as per data from CoinMarketCap.

Altcoins, save for Ethereum (also down 12%), have slipped even further than the market leader, with XRP, Litecoin, and other large-cap cryptocurrencies losing an average of 15%. Ouch. With this, Bitcoin dominance has continued to inch higher, reaching 65.5%, up by 0.5% seen just last night.

According to up-and-coming analyst Crypto Buzz, Bitcoin’s recent move to close the daily candle under $12,280 is extremely bearish, in that it confirms that the cryptocurrency is currently experiencing a “Bearish Engulfing Pattern.” This, according to him, implies that the Bitcoin price could easily fall further from here. Buzz did not mention an exact target, but he does note that there are supports in the low $11,000s and back at $9,700, which is where BTC bottomed after the last notable retracement.

And as Chonis basically noted, since Bitcoin did not head higher into Thursday, the parabola that can be seen below has been violated. This is especially notable, as this is the trend that BTC has held for over five months, which only accentuates its importance. For those unaware, when parabolas are violated in financial markets, what follows is usually a nasty retracement, a retracement that often reverses much of the gains that parabola brought.

According to analysts like Peter Brandt and Nunya Bizniz, violated parabolas for Bitcoin may result in up to 80% retracements. Case in point, when BTC broke its parabola in late-2018, what followed was a massive drawdown from $20,000 to $3,150. If BTC slips by 80% from its year-to-date peak, BTC will return to the $3,000s. Ouch.

It is important to note that such a retracement has a low likelihood of playing out, especially considering the confluence of bullish factors that Bitcoin has started to see materialize over recent months. Yet, a strong move to revisit swing lows just under $10,000 is entirely possible.

There are some that have taken this drop optimistically. As prominent trader Jacob Canfield points out, Bitcoin’s price action over the past month eerily resembles a corrective contracting triangle, which could either signal the end of a trend or a sign of impending continuation. Canfield shows that if Bitcoin follows this trend as it is shown in textbooks, BTC will fall to the low-$10,000s, rebound, fall once again, and then continue to presumably establish new year-to-date highs.