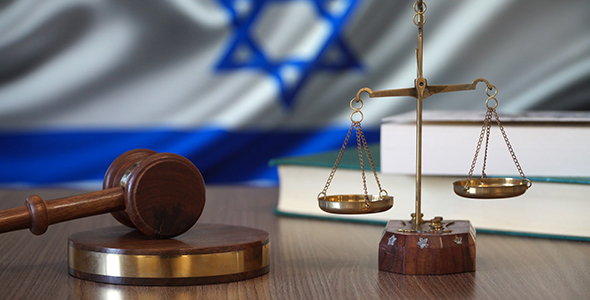 Bitcoin (BTC) is a Taxable Asset, Not a Currency; Israeli Court Says

Bitcoin (BTC) is not a currency in the strict sense of the word and therefore falls into the category of a digital asset according to a recent sentence by the Central District Court in Lod, Israel. In this way, the holding of Bitcoins and the profits from operations with cryptocurrencies become taxable.

The decision was taken by Judge Shmuel Bornstein as part of the verdict of a dispute between The Israel Tax Authority and Noam Copel, founder of blockchain startup DAV.

Mr. Copel bought Bitcoins (BTC) in 2011 and sold them in 2013, generating a profit of nearly 2.3 million dollars. Copel refused to pay taxes on this profit, arguing that Bitcoin (BTC) should be treated as a foreign currency and that “his profits should be seen as Exchange rate differences received by an individual not in the course of a business, and therefore should not be taxed”.

The Israel Tax Authority argued that Bitcoin is not a currency, much less considered as such by any state, so it could not have that distinction. With that argument the public organism expected the judge to decide that profits from trading are liable to capital gain taxes.

Israel: Bitcoin is Crypto, But It is Not Currency

After reviewing the allegations, Jud Bornstein had to turn to other sources of law to make a fair decision because no legislation expressly lists Bitcoin as an asset or currency. Bornstein gave the reason to the Israeli government arguing that the legal definition of a “currency” according to the Bank of Israel implies that there must be some physical-concrete manifestation (something Bitcoin does not have).

Mr. Bornstein, however, does not deny that the evolution of society may soon change this perception. While the decision may reach the Israeli Supreme Court, Bornstein’s judgment has provided one of the firsts Israeli legal interpretations on the nature of Bitcoin.

Bornstein explained that for there to be a need to change the law, Bitcoin must be used and accepted as money by people in general (and not by a closed group).

“In my view, what will ultimately determine whether Bitcoin is a currency is the reality test. As soon as its use becomes widespread, the legislature will have to rewrite the law in such a way as to accommodate this, and we shall all benefit from these technological and monetary developments and from the ability of Bitcoin and other cryptocurrencies to serve as efficient, trustworthy, and widely accepted means of payment.