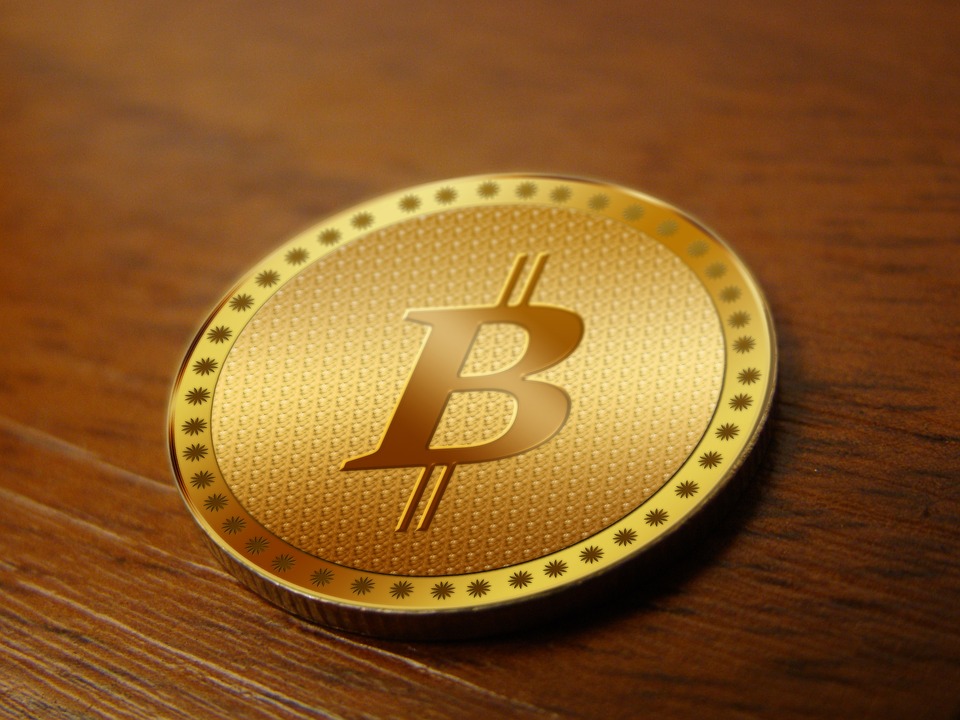 True, since the creation of Bitcoin in 2008, thousands of other digital currencies have been active in the space. All the same, Bitcoin is perhaps the only true trustless project while altcoins are just bidding on what they seek to offer.

Bitcoin is working with the idea of a trustless and a decentralized network. While other altcoins also claim the same values, they don’t have the unique blend that Bitcoin does. At first sight, it is clear to see that the creator of Bitcoin is still unknown, which makes the project as trustless as it could be since there is no interference from the founder.

Many developers continue to contribute to the Bitcoin ecosystem, but none of them can claim with certainty that they are the brains behind it. However, other cryptocurrencies created afterward all had founders, which in most cases are famous figures. Their opinion plays a huge role in some crucial activities, and this doesn’t make their networks trustless in the real sense.

Tone Vays, a derivatives trader, analysts, and content creator is of the view that people overestimate the legitimacy of useless tokens that make it into the Top 10. According to the influential figure, ETH, and XRP are horrible projects that have been next to Bitcoin over the past few years. However, he listed some projects that were amongst the top-ranked a while back but are no longer around.

In his image, he made available an image that highlights some leading cryptocurrencies that are now defunct. He tweeted that “The above image took a lot of time & I probably missed a few, so I reached out to my friends at @DataLightMe for some raw data on this. Even this list is incomplete as it’s hard to identify Top 10 #Shitcoins that no longer exists. [Insanity Highlighted]”

Some Leading Projects Are Now Defunct

The image shows some projects such as Lxcoin, CHNCoin, Bullion, Freicoin, Devcoin, and more that have been discontinued. He also highlights others that were amongst the leading cryptocurrencies at one point but are now way down on the ranking list. Some of the cryptos include; Auroracoin, Namecoin, NXT, Peercoin, Paycoin, The Dao, Primecoin, DigixDao, Omni, and many more.

Since 2013, the top 10 ranking list has changed so many times that it is hard to keep track of legitimate projects. Bitcoin has been the only constant, with Ethereum, Litecoin, and XRP a few others that continue to retain their spots.

“Bitcoin is different, it’s already: Fast enough, anonymous enough and, cheap enough. Today its greatest asset is the fact that it is the only trustless project that exists in the world & that is what gives it its Decentralization & Financial Valuation. The OTHERS are STATUS QUO”

While there have been arguments in support of other cryptocurrencies, it is worthy to note that Bitcoin is still cryptocurrency that decides the direction of the market. It is the project by which others are compared. It’s market dominance which is over 50 percent shows that investors and traders have more trust in Bitcoin that other cryptocurrencies.

Even though it is unclear how the cryptocurrency list will look in a few years, you can predict that Bitcoin will continue to lead the market just by looking at historical charts.