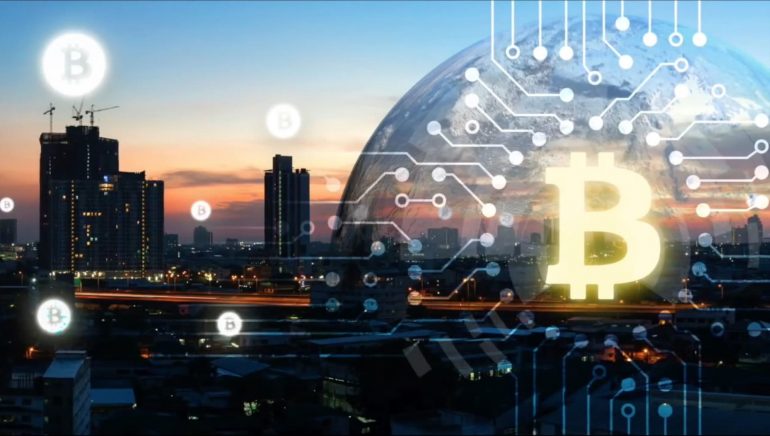 The Bitcoin “BUBBLE” Finally Gains The Interest Of The Banks.

Bitcoin’s $6k value does not seem as a distant impossible reality anymore. The cryptocurrency has posted all time highs after reaching $5800 in 24 hours. Banks have now finally admitted their interest on trading cryptocurrencies and exploring this market. JP Morgan stood out the most, as it’s CEO,Jamie Dimon, had publicly shamed anyone who purchases the currency by calling Bitcoin a fraud.

It is fair to say that Bitcoin has become a hot topic, and the cryptocurrency has more chances now to become mainstream. The cryptocurrency is changing businesses and affecting lots of people. It is in the tip of any investors tongue, whether they believe it is a bubble or not. Therefore, Wall Street finally embracing it and getting warmer to the idea of cryptocurrency is no surprise at all.

The Bitcoin battle has now divided Wall Street. Bright and influential people in the industry seem to have different opinions on the currency. Given the popularity and volatility of the currency, it makes perfect sense for banks to explore trading the product.

However, it is important to note that banks research a lot of areas, which they don’t always put into action. The cryptocurrency is still a way off from being part of Wall Street as regulators have to contribute their thoughts on the subject.

While JP Morgan Chief J Dimon slated Bitcoin on his CNBC interview earlier this week, he still admitted that blockchain technology is something that is going to remain and is useful and good technology. Although it is a positive step that banks are interested in the currency, traders should take this enthusiasm with a pinch of salt Forbes analyst, Peter Tchir suggests.