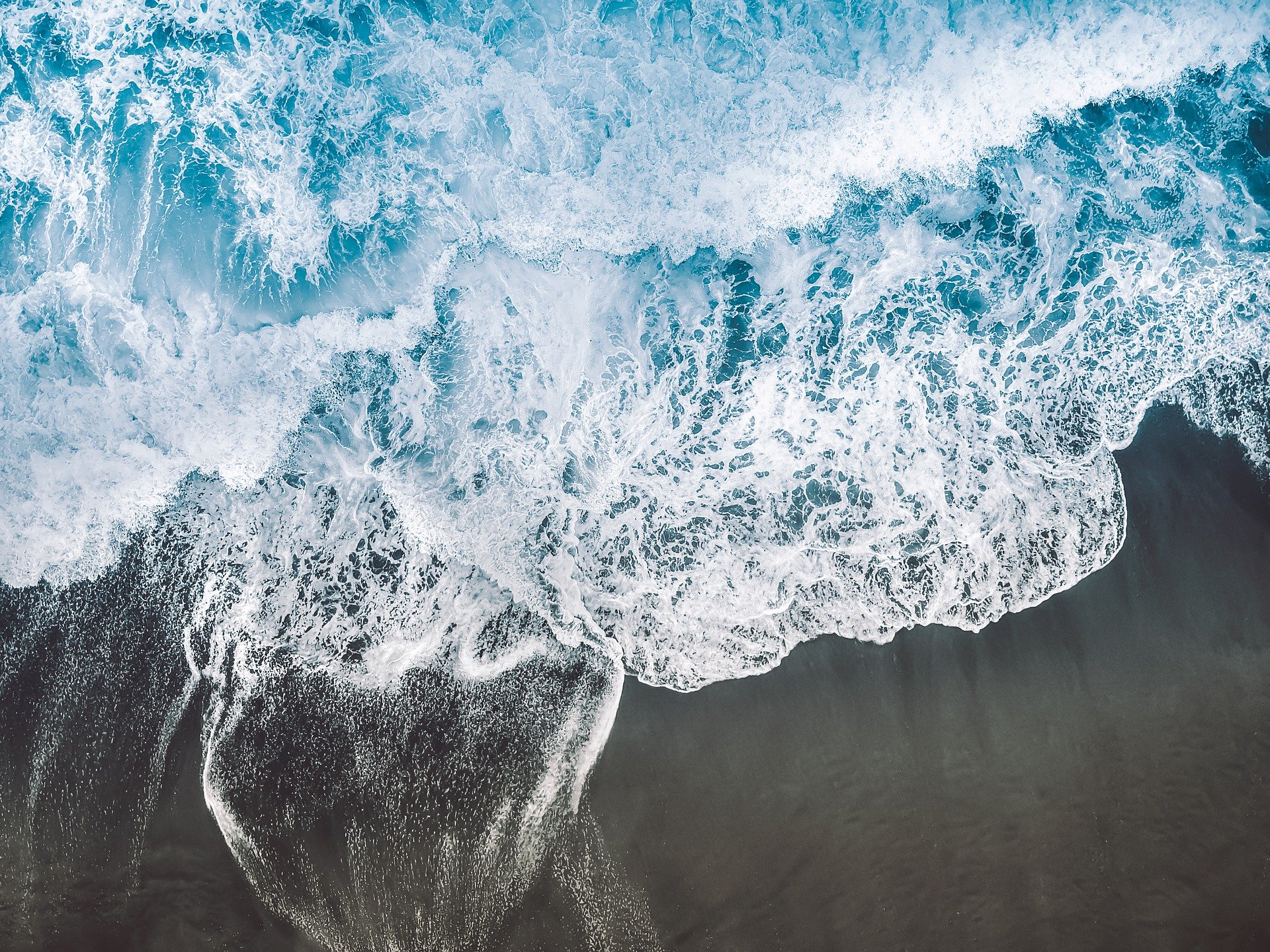 Bitcoin’s intense 2020 uptrend has led the cryptocurrency to rally up towards $10,000, with the price region lying directly below this critical price level appearing to be a heavy resistance region.

It is important to note that the resistance at this level, however, has not been enough to catalyze any type of sharp selloff, but it has been enough to slow the cryptocurrency’s momentum.

In the near-term, it does appear to be highly likely that Bitcoin sees some further bullish continuation, as the crypto’s fundamentals are beginning to show signs of strength.

At the time of writing, Bitcoin is trading up just under 1% at its current price of $9,830, and it does appear that bulls are struggling to propel the cryptocurrency past the resistance that exists between its current price and $10,000.

If BTC is able to successfully navigate through this resistance region, it is highly possible that the cryptocurrency will gain some explosive momentum after successfully moving into the five-figure price region.

One factor that should be carefully considered in the near-term is the fact that Bitcoin’s fundamental metrics are flashing bullish signs, with its daily transaction count beginning to show signs of rapidly rising.

Glassnode, a top on-chain analytics platform, explained in a recent tweet that BTC’s daily transaction count had been declining from September 2019, and is only now starting to show signs of bullishness.

After trending down since September 2019, #Bitcoin's daily transaction count has started to increase once again. https://t.co/LbQE1MqHAB pic.twitter.com/RSwG7AScSB

Jacob Canfield, a prominent cryptocurrency analyst on Twitter, explained in a recent tweet that he is closely watching for two realistic BTC scenarios, with a rejection at $10,000 either leading to a harsh rejection, or a break above $10,000 leading to a “$1,000 mega candle.”

Bitcoin’s weekly candle close tomorrow should offer valuable insights into where Bitcoin – and therefore the aggregated crypto market – is heading next.