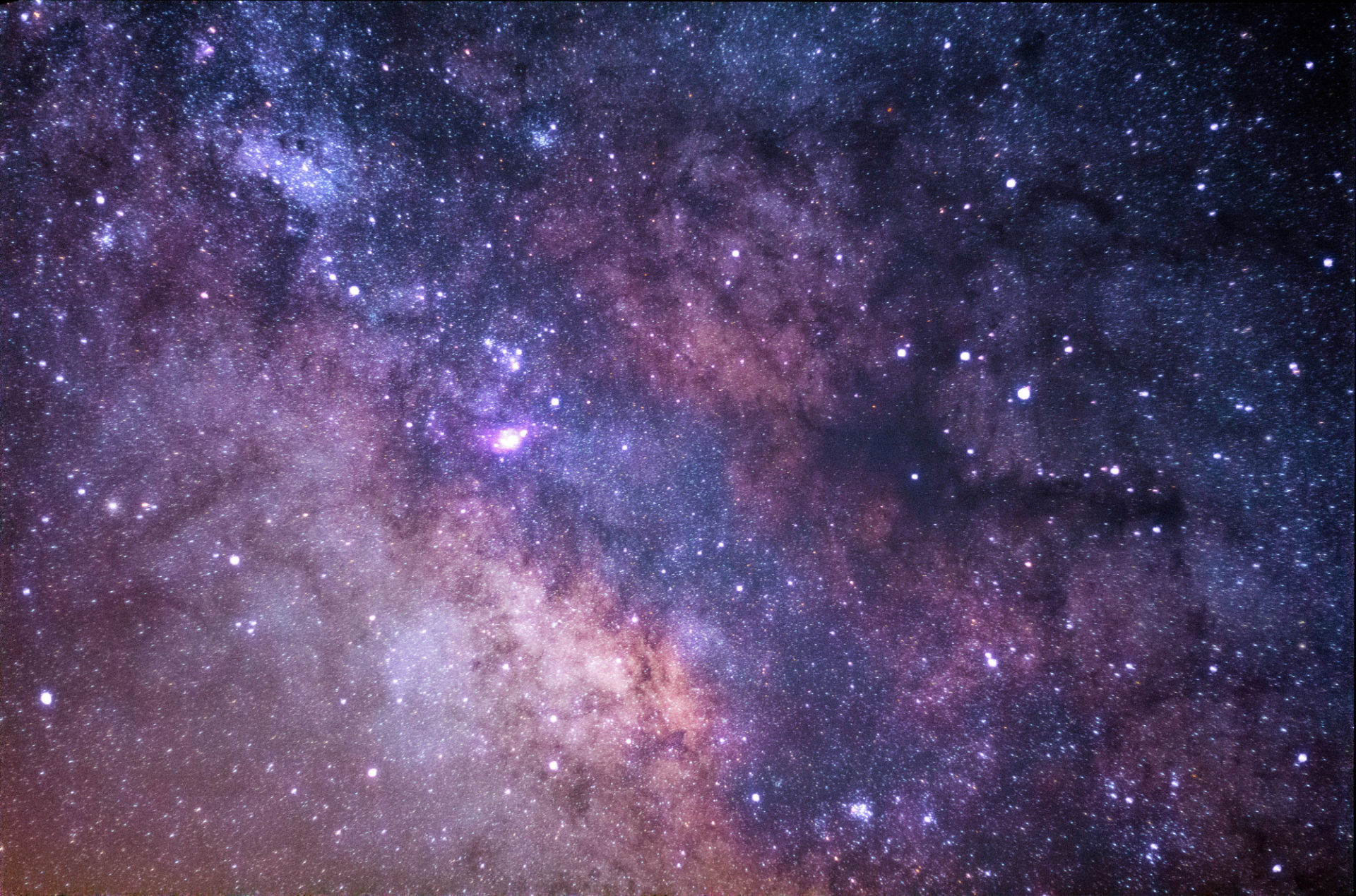 Mike Novogratz, formerly of Fortress Financial, went all-in on crypto following his stint at Wall Street giant Fortress Investments. After retiring from the investment group in 2015, rumor has it that he went on a personal journey, finding Bitcoin (BTC) in the process. And since then, he has only expressed his support for this nascent asset class, once stating that he held 20% of his personal net worth in BTC and Ether (ETH).

Novogratz has also launched his own crypto-centric company, which has been dubbed “Galaxy Digital.” New York-headquartered Galaxy Digital, listed on the Toronto Stock Exchange (venture) as GLXY.TSXV instead of the Nasdaq or other American indices, is a full-service digital assets merchant bank, with distinct trading, assets management, advisory, and principal investment arms. Rumor has it that much of the company was backed by Novogratz’s wealth, but reports from Bloomberg have claimed that he’s not done buying shares just yet, as he continues to put his money where his mouth is, so to speak.

Per a company statement posted Wednesday, routed through Bloomberg, Novogratz has reportedly bought 7.5 million ordinary shares of Galaxy for a grand total of $7.42 million Canadian dollars, or about $4.8 million U.S. dollars. With this purchase, he now controls 80% of GLXY stock — and can now influence the company with an iron grip. According to Bloomberg, he now owns 221.2 million ordinary shares.

Considering that Novogratz, also known as Novo, is the de-facto monarch of the company, it shouldn’t be a massive surprise that GLXY outperformed its Canadian publicly-tradable stock counterparts. But the extent that the asset rallied was quite drastic, that’s for sure.

This news comes just a few weeks after he expressed his undying belief in crypto in an exclusive interview with Bloomberg’s Erik Schatzker.

Speaking with the outlet, Novo commenced the candid conversation by joking that he’s become the “ugly face” of the Bitcoin industry, a far cry from his months as the poster child (and approachable savant) of cryptocurrencies. Yet, in spite of his newfound classification as an “ugly face” of the industry, he explained that he still believes in the technology underpinning Bitcoin — blockchain — and digital assets themselves.

Still, Novo explained that “revolutions don’t happen overnight,” adding that it became apparent that 2017’s monumental rally was a bubble when “people would come up to me wanting to take selfies,” as by then, it was clear that crypto assets were slated to plateau and pullback.

On the matter of what the value of Bitcoin is, the former Wall Street hotshot claimed that he believes BTC will become a digital version of gold, quipping that it is one of the only legal pyramid schemes in existence, just like the precious metal. He added that the fact that Yale’s endowment chief has allocated capital to BTC, “with his reputation on the line, tells you something.” He added that some of the smartest people in the investing world think it’s a viable store of value.