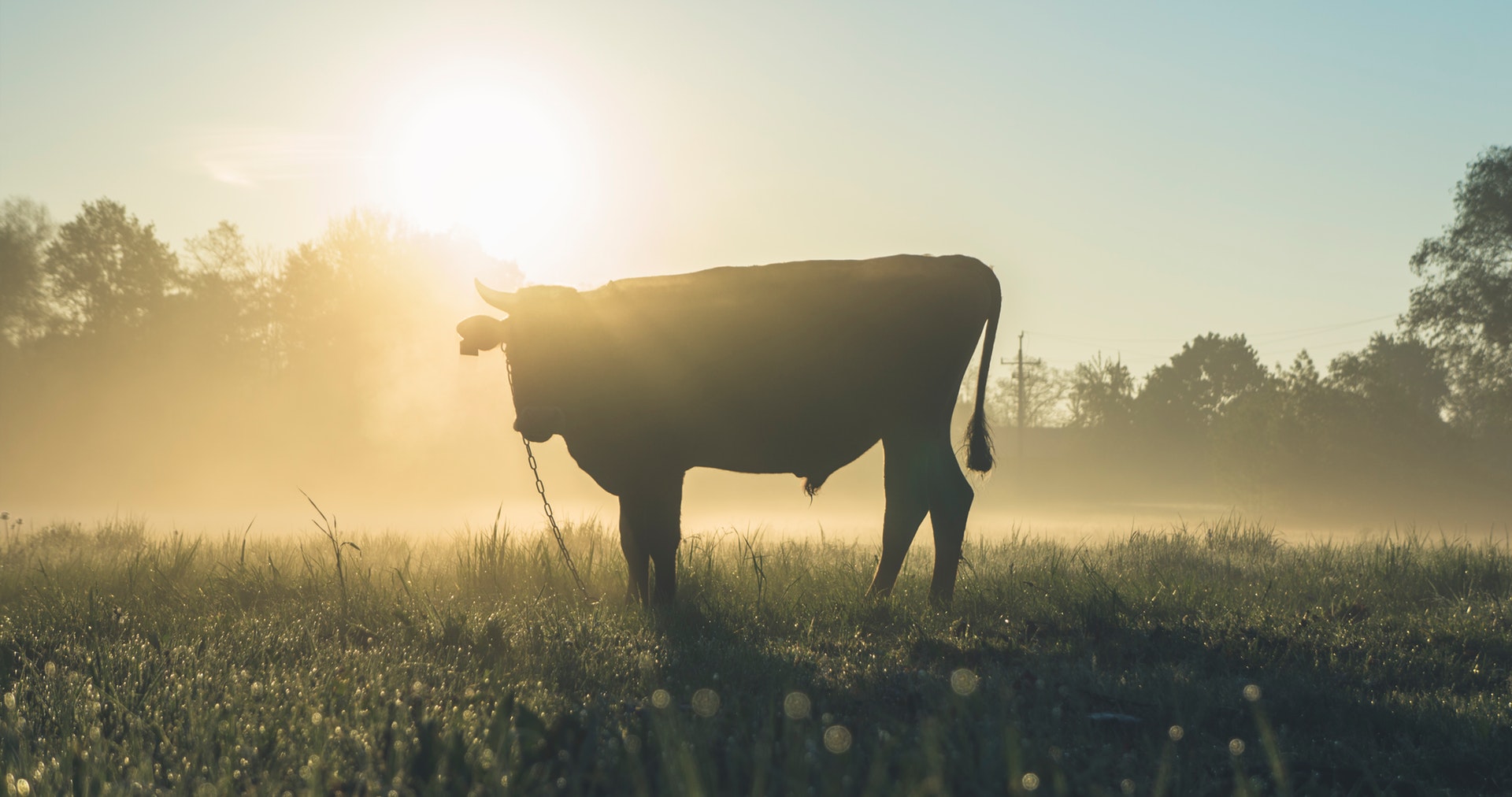 As Bitcoin prices look to consolidate from reaching a relative high over the weekend, Chinese traders in particular are giving bullish indicators as to the future of the currency.

Analysts have been struggling to categorize the exact market movement for Bitcoin and cryptocurrency over the past week. Following the surprise bullish turn for Bitcoin, which was catalyzed by 20,000 BTC–worth $100 million at the time–being purchased in a coordinated fashion across three exchanges. Since that initial, whalish purchase, the crypto markets have been on a steady upward trend.

Bitcoin jumped to $5300, establishing a relative high for 2019 and giving the currency its most bullish day of trading since December 2017. Over the weekend, BTC once again challenged the $5300 line, meeting significant resistance but not enough to dismay analysts. Instead, many are calling for the primary resistance to come at $6000, marking the price level for Bitcoin when its valuation plummeted in November 2018. Some have pointed to the 200-moving day average as being a strong indicator for BTC’s price movement going forward, as Bitcoin has traditionally behaved bullishly when trading above its 200-day EMA.

Chinese investors are not only taking a bullish stance on cryptocurrency, but are willing to pay the “over the counter” (OTC) premium for buying Bitcoin. According to the social media based news account cnLedger, Chinese traders are giving indicators for strong buys and are conducting over the counter trades as the primary means of acquiring BTC.

In 2017, China formally banned cryptocurrency trading, forcing investors to use alternative channels to buy and sell Bitcoin. cnLedger notes that Chinese investors have resorted to purchasing the stablecoin Tether (USDT) through OTC providers–at a price premium relative to the market–which they are then able to exchange for Bitcoin and other top cryptocurrencies. According to the reporting by cnLedger, Chinese investors are having to purchase USDT at a rate 5% higher than its traditional market price:

The fact that these investors are continuing to engage in cryptocurrency trading with such a high volume indicates that they are, on average, bullish on the outlook for Bitcoin and their ability to offset the premium purchase of USDT through crypto-based appreciation.

Even more revealing is the willingness of Chinese traders to engage in cryptocurrency investing despite the severe crackdown by the Chinese government. Not only has formal trading of cryptocurrency been outright banned in the country, but the government includes materials related to the development of blockchain and cryptocurrency as equally illicit propaganda.

Nonetheless, cryptocurrency prices have continued to rise as renewed investor drive significant capital into the market. Following 2018’s “crypto witner,” droves of investors are beginning to change their opinion on the state of the market, particularly as many coin prices were languishing on 90 percent or more losses since the last bull run.