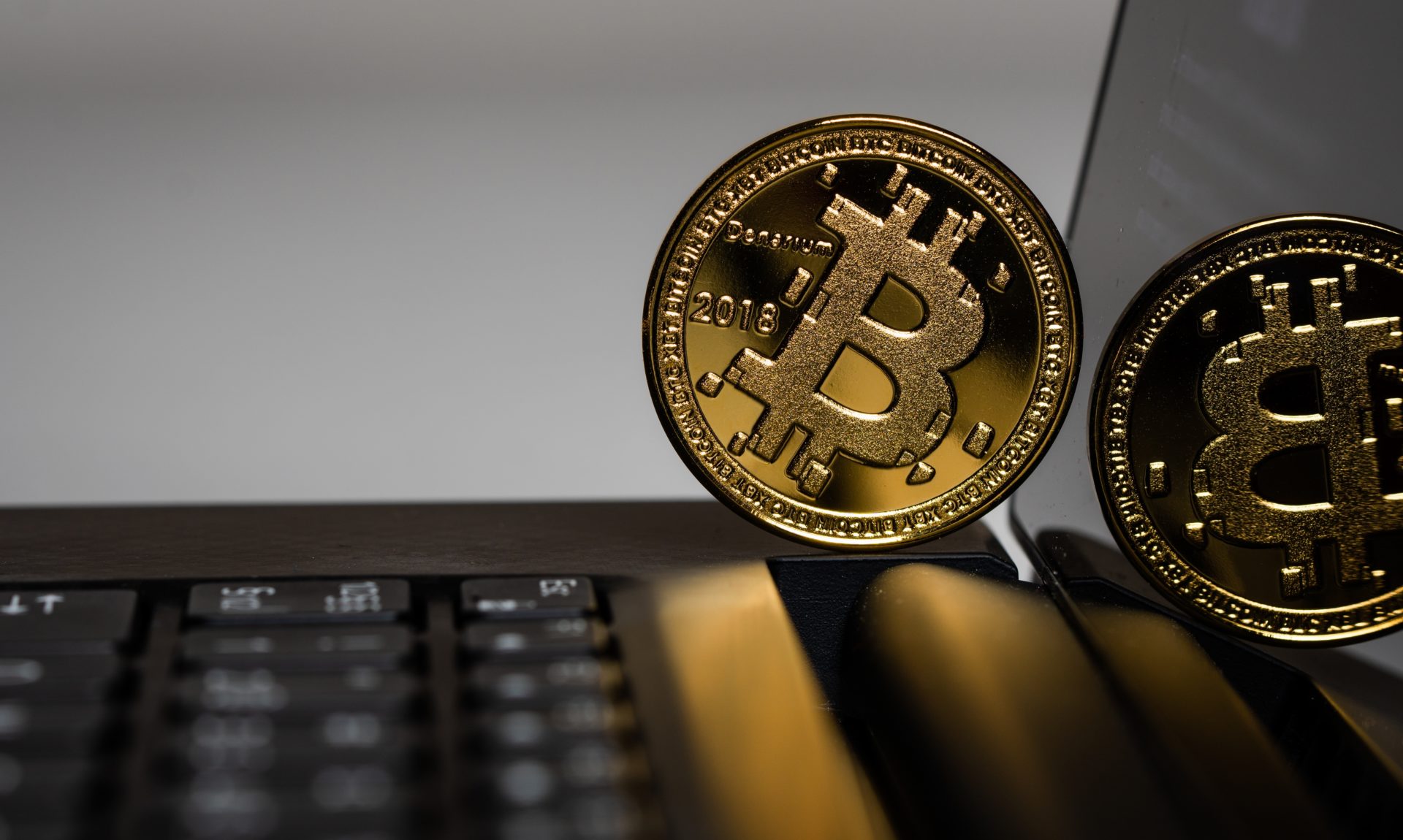 Bitcoin halving takes place every few years to prevent Bitcoin value from inflation, analysts and bulls point out that after each of those events Bitcoin price experienced a substantial rally

Halving or ‘halvening’ happens every few years – as soon as new 210,000 blocks are mined. When it takes place, the rewards of miners are cut down in half. As per the recent Bloomberg article, crypto bulls are already rubbing their hands in anticipation.

The reason is that after the previous two halvings Bitcoin quotes showed an extensive surge, bringing traders more than healthy gains.

What happens at a halving is that the amount of coins that miners get for using their computation power to verify transactions gets cut by half.

Another mining award cut is expected in May 2020 and then an award for each block will total 6.25 BTC, instead of 12.5 BTC now.

A recent Twitter poll shows that among 2,500 voters, 61% expect BTC price to demonstrate a major rally. Since the award will be cut down by half, fewer Bitcoins will be released in circulation, which will make the coin scarcer than it is now, thus the price should go up.

Major Bitcoin bulls, writes Bloomberg, such as Anthony ‘Pomp’ from Morgan Creek Digital, have been drawing attention to the 2020 halvening, emphasizing its importance.

Some crypto experts remain skeptical, though. Eric Turner, the head of research at Messary Inc., believes that the connection between Bitcoin halvings and Bitcoin price surges is very thin.

“There are so many factors that impact the price of Bitcoin, but this should not be one of them.”

Photo by Aleksi Räisä on Unsplash