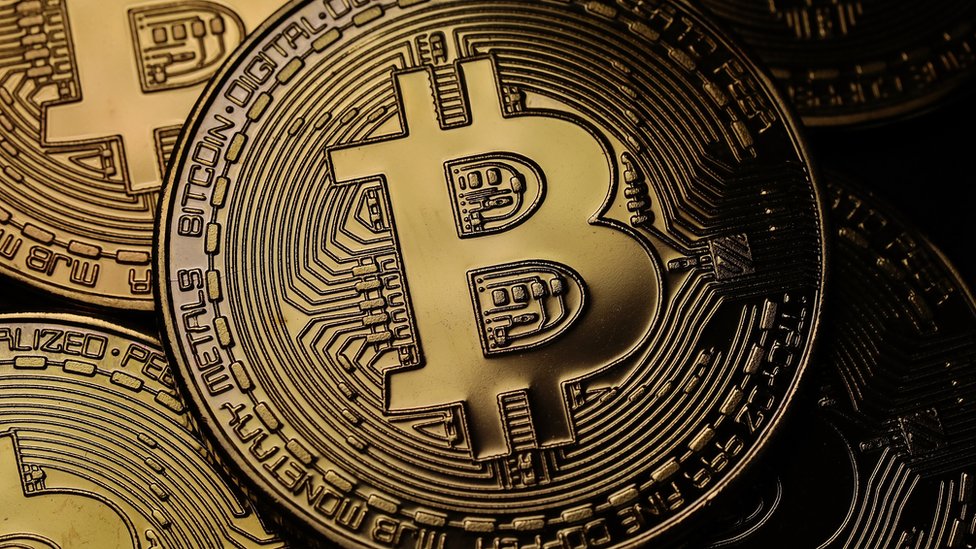 Bitcoin Rebuffed at $11,000 But Still In Bull Territory

Bitcoin has failed the $11,000 test again although it was a pretty half-hearted attempt.

Touching $10,948 on Coinbase, the price quickly retreated to currently trade at .

Just as the 200 MA on the day chart is providing support, it is the 4-hour 200 MA that s the resistance that could prove a hard nut for the bitcoin bulls to crack.

Bitcoin is $1,000 higher since the news  broke of Bakkt bitcoin futures going live on 23 September.

That Bakkt bump looks like it could be running out of breath in the short-term.

Wall Street analyst Thomas Lee, co-founder of FundStrat noted the attack on 11,000 seemed to confirm that tripe tops do happen, but he “boom of the third top ha since sagged.

You can just hear them now at FT Alphaville – “they cheer the geopolitical turmoil as causative when bitcoin is up, and when it is down too”.

Actually, although there is a return of trade optimism, but we should know by now that might only last as long as president Trump’s next tweet.

Alternatively, the optimism is based on a mirage, which seems likely.

Yes, Hong Kong violence has abated, but the mass demonstration of reportedly 1.7 million people is perhaps more a of a headache for the Chinese state than being allowed to pursue the “violent radical rioters” narrative, which seemed to be nearing the point of no return as far as military intervention goes.

The US and China trade representatives are going to meet soon too, but with Huawei proclaiming today that the trade dispute is a mortal threat to its prospects and China complaining loudly about the US threatening to station missiles in Asian countries and selling advanced fighter jets to Taiwan, China-US tension is the new normal.

This new cold war will keep bitcoin in rude health.

And in the equity markets participants have been cheered by hopes of a steeper interest rate cut to come than the Fed would like and murmurs from German politicians about stimulus spending as the engine of the European economy – Germany – teeters on the brink of recession.

For a bit of perspective, Peter Brandt showed on 15 August, that bitcoin was still very much in the territory of the 2015-17 bull market as it was still trading above its moving average.

But it is from within that the latest stablecoin project has stormed on to the stage – Venus, the regional stablecoin family from Binance.

This activity, by Binance and others, is likely to generate positive news flow going forward.

And with the hashrate continuing to grow, the price will follow as crypto booster and ardent critic of mainstream finance Max Keiser would have it.

The 100-day MA on the 1-day chart is providing strong support that suggests a drop to 8,500 is on the back burner for now. That could change if the Bakkt bounce fades

Everyone’s been talking about the latest faketoshi “Satoshi Reveal’s”  and @bitcoin parting ways with Bitcoin Cash.

So, we leave you with some thoughts from Charlie Lee: