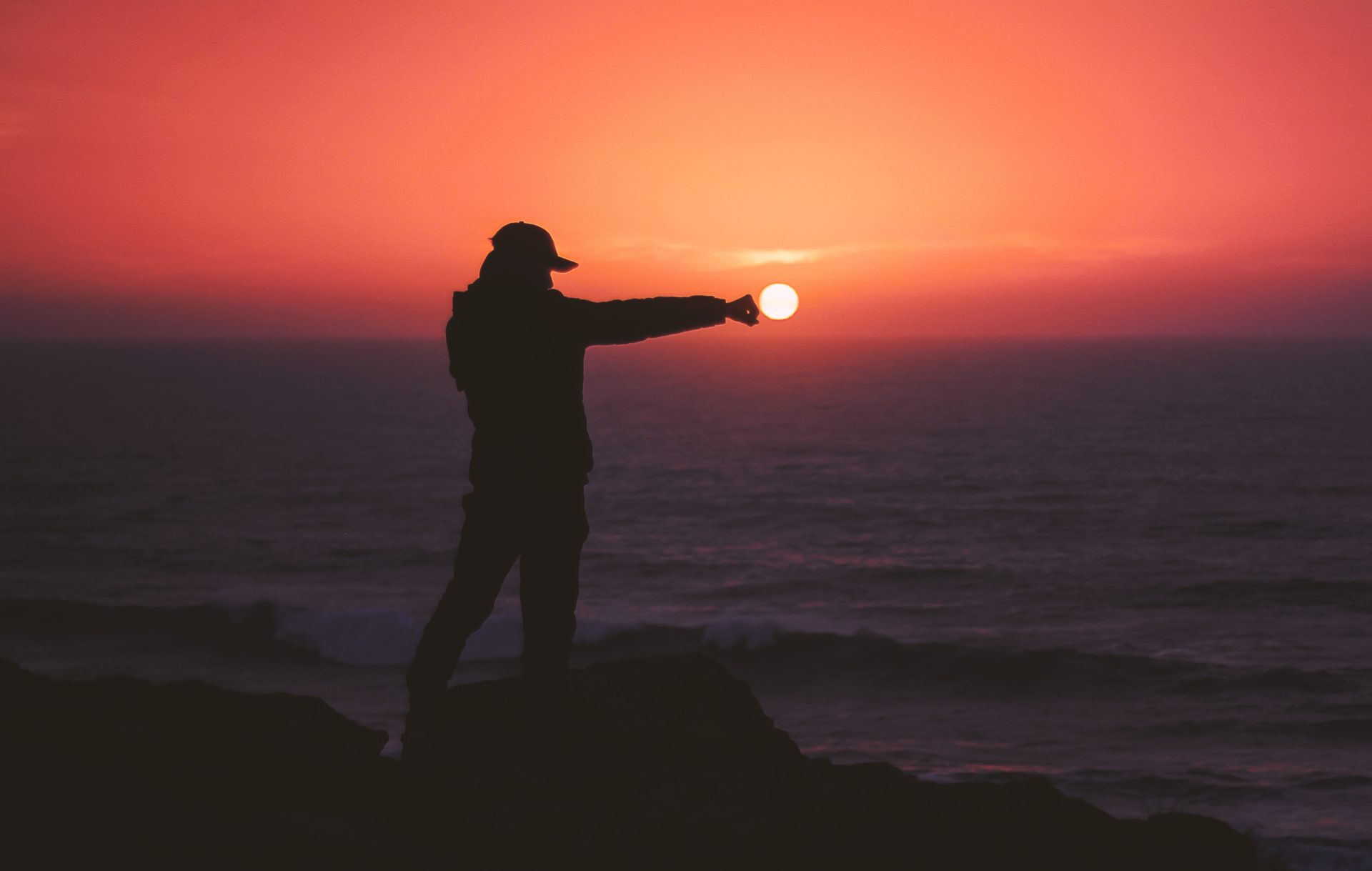 Starting today, users of the U.S.-regulated, Winklevoss Twins-headed Gemini platform will be able to deposit Bitcoin Cash (BCH), the chain backed by the ABC client. This development comes via an official statement from the New York-based company, issued through Medium on Thursday morning.

We are pleased to announce that Bitcoin Cash (BCH) is now available on Gemini! On Saturday, we will begin accepting Bitcoin Cash deposits, and trading will open across all currency pairs on Monday. For more information, please visit our blog on @Medium https://t.co/KchBr1wUc3

Per the announcement, trading for BCH will commence on Monday, December 10th, while custodial services for the popular altcoin have already started. BCH is now the fifth crypto asset listed on Gemini, now an exchange even more exclusive than Coinbase when it comes to listings. BCH joins Bitcoin (BTC), Ethereum (ETH), Litecoin (LTC), and ZCash (ZEC), the latter of which was recently added to Coinbase in a surprising turn of events.

BCH trading on Gemini was first announced in May, after the startup received approval from the New York Department of Financial Services (NYDFS), but the Winklevoss Twins were mandated to delay the asset’s launch due to the fork.

Closing off its announcement on the matter, Gemini maintained that the addition of BCH is in-line with the startup’s underlying mission. It was explained by Eric Winer, the platform’s Vice President of Engineering:

“We are excited to add this cryptocurrency to the Gemini platform — the world’s most regulated cryptocurrency exchange and custodian. We are proud to provide our customers with a safe, secure, and compliant method to buy, sell, and store cryptocurrency as we build the future of money.”

Just days prior to Gemini’s surprising announcement, American crypto platform Abra, often touted as a Coinbase and Circle competitor, also made a BCH-related announcement, but in a different context.

Through an official company blog post, the Mountain View-based startup first noted that prior to the November 14th hard fork, it suspended its in-house BCH-centric services. But starting last Monday, deposit, withdrawal, and trading support for the controversial asset resumed. The fintech company then issued a comment on why it chose to back ABC, the client of choice of Roger Ver, Bitcoin.com, and Bitmain, as such a decision was likely deemed disputable.

Abra, headed by crypto advocate Bill Barhydt, noted that it is “becoming clear” that ABC is the dominant chain, presumably due to the block lead and higher PoW statistics the fork had at press time. Yet, the popular crypto-centric platform added that it may “consider supporting” BSV, ABC’s primary competitor chain, in the future, dependent on how two chains play off each other moving into the future.

For those who aren’t in the loop, amid this week’s market tumult, BSV, backed by the notorious Craig “Faketoshi” Wright and Calvin Ayre, saw a monumental rally this week, moving up the crypto standings faster than many could utter “HODL.”

In a matter of days, if not hours, BSV began to approach the market capitalization of BCH, with many crypto-centric commentators taking to Twitter to express their disbelief, as many thought the civil war between the two factions ended.

As BTC tanked, falling under $3,500, BCH followed close behind the world’s first cryptocurrency. Although many expected for BSV to follow suit, it didn’t, with the forked asset immediately surging, passing the market capitalization of BCH.

However, with Gemini’s stamp of approval, BCH has started to outperform BSV for the first time in days, recently surpassing its competitor in terms of market capitalization.