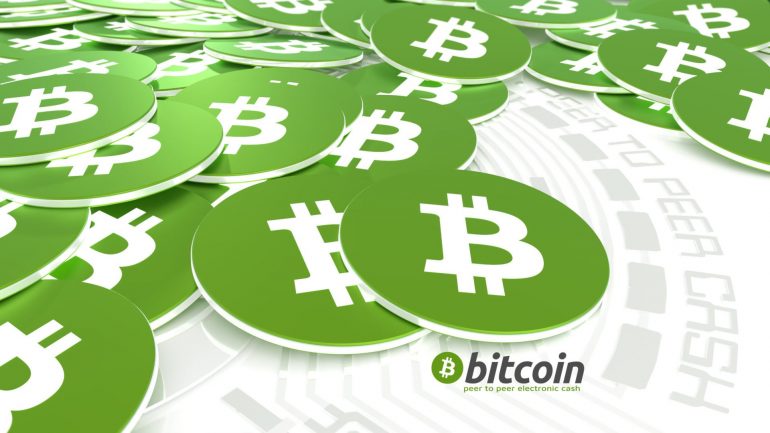 Time in the crypto-verse seems to proceed at a faster rate than regular time. Just a year ago, on August 1st, 2017, Bitcoin Cash (BCH) was launched. This means that on August 1st this year, BCH would have turned 1 year old yet it seems like the digital asset has been around for much longer.

A Brief History of Bitcoin Cash

BCH came about when a group of developers wanted to increase the Bitcoin block size limit and prepared a code change (hard fork) that took effect on the 1st of August 2017. The hard fork was implemented on block 478,558. At the time of the fork, anyone owning traditional BTC suddenly had BCH in a one to one ratio.

When it was launched, BCH was valued at approximately $555 and would soon peak to $4,000 on its listing on Coinbase in early January. The sudden spike in value has since been investigated for insider trading at the exchange although no wrongdoing has been established. BCH is currently valued at $792 and ranked 4th according to market capitalization.

Ethereum World News had the privilege of an exclusive commentary by Alejandro de la Torre, VP of Business Operations at BTC.com, and with regards to BCH on its one year anniversary.

Mr. de la Torre mentioned the advantages of the 32MB block size on the BCH blockchain through the following statement:

Their last hard fork increased the block-size to 32MB, virtually eliminating the risk for any network congestion due to scaling, and paved the way for a low-cost transaction super-highway. In countries such as Venezuela where monetary inflation is estimated above 40,000%, the utility of this new block space to open up fast, low-cost transactions as an alternative payment system to local fiat has been more than salient.

Mr. de la Torre also commented about the smart contract capability of BCH as well as its on-chain social network:

Bitcoin Cash has demonstrated a remarkable commitment to innovate upon community engagement with applications like on-chain social network—Memo, and a smart contract protocol layer called Wormhole that is built using OmniLayer, the token-issuance protocol that is the same technical basis for Tether (USDT). We think these community-driven networks can be very effective at moving the needle in the adoption of Bitcoin Cash as a medium-of-exchange, which is the primary reason it was forked and developed.

He would conclude with mentioning additional achievements of BCH in the last one year:

One year after its creation, BCH has continued to expand onto 19 different services, e.g. Bitpay, Coingate, Viabtc, Coinpayments, Coindance. Bitcoin Cash is also involved in fourteen different projects, e.g., OpenBazaar, Joystream, and Counterparty, and tradable on 41 different exchanges. Now entering its second year, BTC.com is poised to help the Bitcoin Cash community shift focus from investment, thinking only in terms of storing of value, to cash, thinking as a medium of exchange for merchants and consumers.