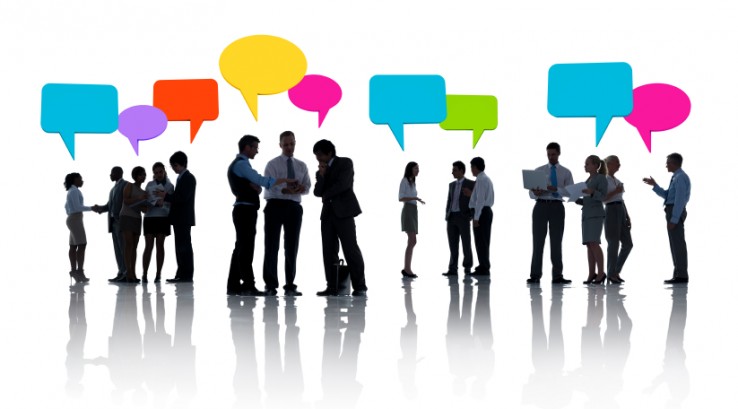 Bitcoin Cash Fans Launch Bitcoincashtalk as an Alternative to Bitcointalk

Bitcoincashtalk was born as a new forum to promote the interaction among Bitcoin Cash fans; however its description is already a little controversial, as are many of the actions taken by the advocates of this popular altcoin:

“Bitcoin Cash Talk is a community forum for all discussion related to Bitcoin as a peer-to-peer electronic cash system for the world.”

While such a description could lead to the conclusion that the forum seeks to promote the debate about Bitcoin (BTC) as a p2p electronic cash system, the truth is that being oriented to the Bitcoin Cash community, it is very likely that this altcoin is actually the forum’s primary focus. 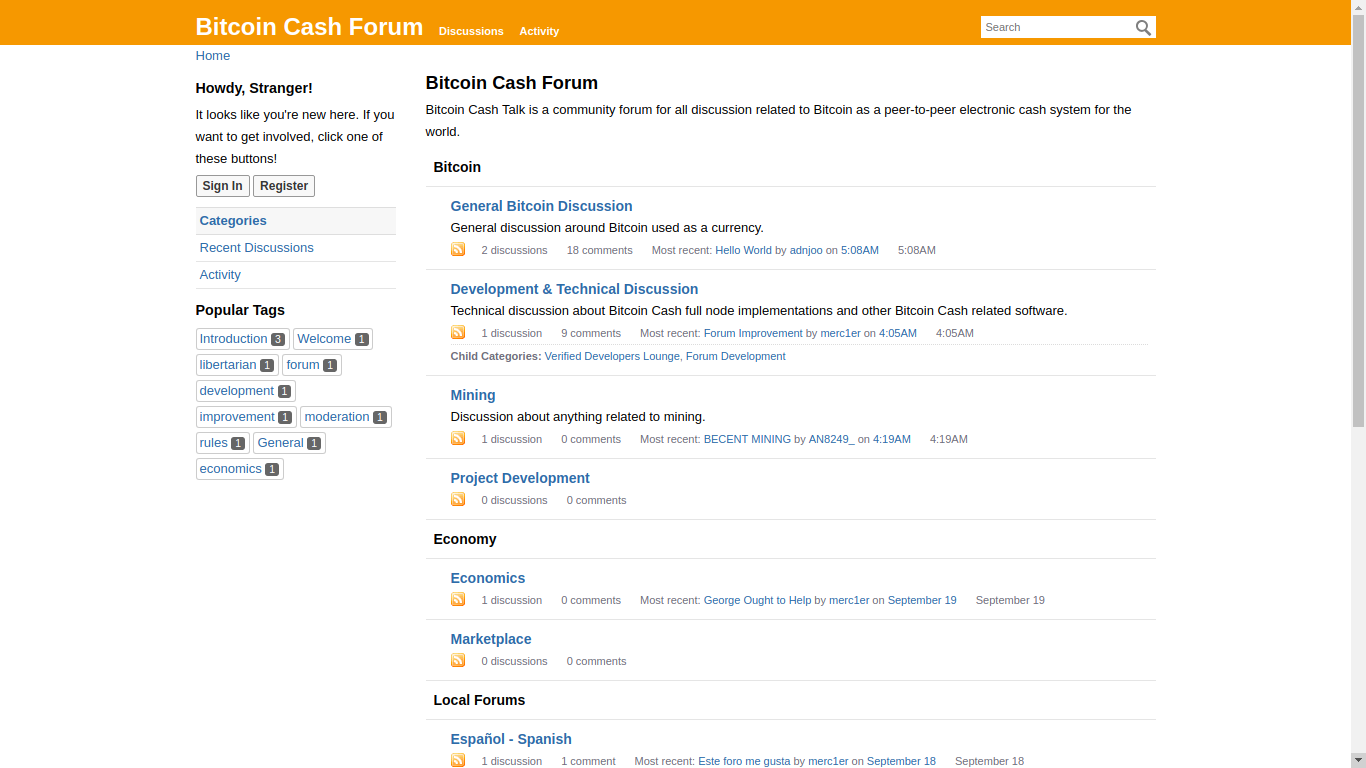 The same confusion has been evident in other social networks, especially in Reddit where the Bitcoin Cash community remains more active under the BTC ticker than under the BCH ticker. This situation has caused controversy since the birth of this altcoin.

Bitcoincashtalk: Is a Blockchain Centralized Because of Moderators?

According to merc1er, the forum seeks to overcome the censoring problems that exist in the community.

“BitcoinCashTalk.org is what BitcoinTalk.org should have been: an independent, censorship-free open discussion platform around the world’s first crypto-currency. This forum is aiming to gather software developers, businesses, enthusiasts. Anyone interested in a decentralized peer-to-peer digital currency for a free world or believes in everyone’s right to privacy is welcome.”

A few days ago, Roger Ver talked about this issue during a debate with Jimmy Song on the CoinsBank Blockchain Cruise:

“If Bitcoin Cash is centralized, then why are a lot of people fighting with each other?. The very fact there is a lot of fighting going on shows that it’s not centralized.”

Censorship is Not Unfamiliar Among Bitcoin Cash Promoters

Previously, a moderator of the Bitcoin Cash community banned Amaury Sechet -one of the most important Bitcoin Cash developers- for promoting his “Pre-Consensus” solution as a way to reduce the rate of orphaned blocks through an agreement between the miners.

BCash is so anti-censorship that they banned one of their creators and main devs, @deadalnix, from their slack. https://t.co/jjrAruD5iW

According to the welcome message, this conduct will not be allowed in the forum.

“Also, BitcoinCashTalk.org is not associated with any existing organization and moderators will not use their privileges to promote any product, company or school of thought in particular.”

Although it is still a work in progress, all members are invited to promote healthy debate and talk about the developments and advances of their favorite altcoin, thus promoting greater interaction and union within the community of cryptocurrency users around the world.