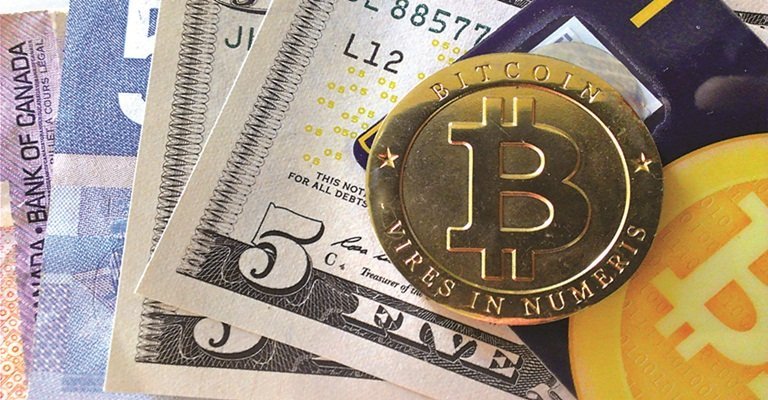 Recent devaluations and a loss in confidence of Bitcoin (BTC) has pushed leading altcoins into a more powerful position in the market. Cryptocurrency’s leading token has seen a near 20% fall in market dominance as Bitcoin hovers just over 40% of the current platform. In response, coins like Ethereum, Litecoin, and Ripple have hosted a boost in investment. Inconclusive standing, though, casts doubt against even those names.

Much to the surprise of casual investors, Bitcoin Cash has thrived over recent weeks. The recent split from BTC struggled to find its initial footing, but has continued to grow since the opening weekend. Investors continue to push the newer altcoin as it holds a stable presence next to Bitcoin in name with higher upside because of BTC’s tendency to waiver.

The week leading up to Christmas presented difficult decisions for owners who are looking to take a long position on the leading coins:

Bitcoin Cash’s positive position following the recent downturn in crpyto’s social image may not last long following damning evidence of insider trading. Whether or not the loose “evidence” is enough to warrant a fair drop in price may be irrelevant in the short-term. Owners looking to play the market short-term should be scared of the potential drop in value as more information comes out surrounding the information. Trying to short the token appears to be the smart move early as the market’s growth remains heavily speculative.

Investors targeting BCH will see the heavy inconsistency that accompanied the token in the last seven days. A mid-week peak over $4,000 was met with a quick depreciation to under the $2,000 mark only a couple days later. Bitcoin Cash’s tie to the primary token for casual investors will continue to push the coin towards marginal, yet reactionary trend of the market dominator. However, those looking to play the market for more than a day or two will see that it readily regains its footing.

The token’s ability to turn a positive yield during a major negative week for crypto as a whole offers a promising look moving forward. Anyone looking to short the coin moving forward will need to act quickly with limited potential over the next three and a half months. The chance for more negative news and no clear, practical use limits BCH in comparison to Ripple.

Taking a long position will require six months-plus of patience and the ability to ignore the regular variances in value. Bitcoin Cash has found a fair amount of its worth in the value of the crypto market as a whole rather than being a standalone option. With so much differential heading into the new year, investors need to establish and commit to their positions.