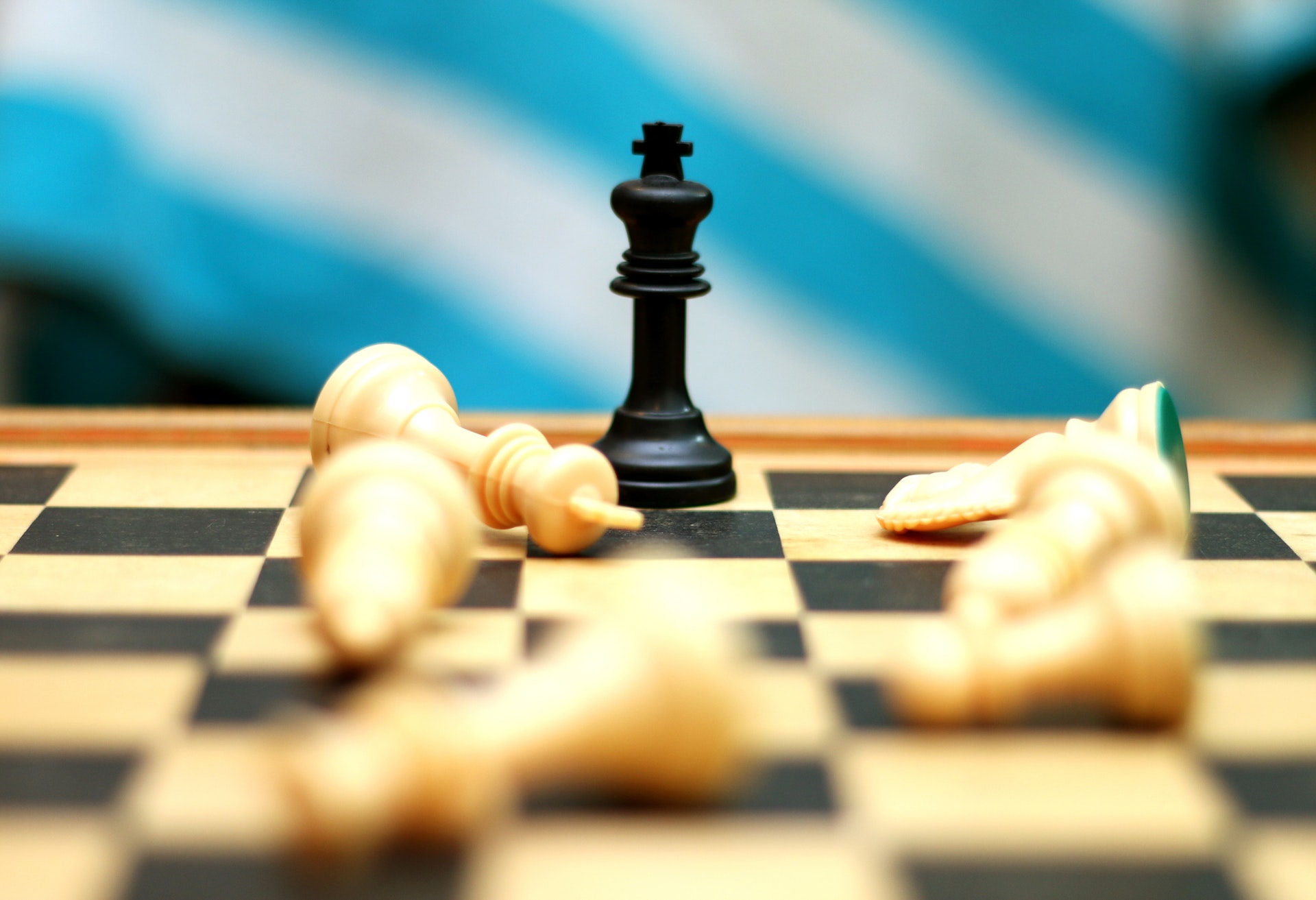 The Bitcoin Cash wars, which catalyzed a market crash in November 2018, have reared again albeit in a different arena.

In the final quarter of last year, a hard fork of fourth ranked cryptocurrency Bitcoin Cash into Bitcoin SV and Bitcoin ABC led to a “hash war” which ultimately damaged investor confidence and led to a crash in the market. At the time, the two camps were helmed by long-time cryptocurrency figures: Roger Ver supporting Bitcoin ABC, and Craig Wright championing SV. The end result of the clash was BSV conceding the debate over BCH naming, with Bitcoin ABC–and Roger Ver–reclaiming the official titled blockchain of Bitcoin Cash.

However, the feud has been renewed between Ver and Wright, this time over a series of remarks made by the former. Wright, an Australian computer scientist, has for years claimed to be Bitcoin’s original creator Satoshi Nakamoto–a claim that many in and outside of the industry have questioned, including Roger Ver.

According to a report published by Decrypt on May 2, Craig Wright served Roger Ver with a libel suit at a London Bitcoin Cash meetup. The report claims that Ver, who is also the CEO of Bitcoin.com, called Wright a “fraud and a liar” in a Youtube video that has since been pulled over community guideline violations. Ver’s comment led Wright to issue a libel suit, although the latter has been busy serving legal suits to numerous figures and media members in the space of cryptocurrency, particularly in relation to questioning Wright’s claim to being the creator of Bitcoin.

In libel suits that have been made public, Wright and his lawyers have attempted to silence industry and media members from making further fraudulent claims over Wright being Satoshi Nakamoto. Peter McCormack, a popular cryptocurrency podcaster, was served in a libel suit by Wright that was geared towards preventing, “McCormack from making further fraudulent claims that Wright is not the individual behind the Satoshi Nakamoto pseudonym.”

In response to Wright’s wholesale issuing of libel suits, several cryptocurrency exchanges have de-listed or announced an intention to de-list Bitcoin SV. Some of the exchanges have cited the actions of Wright as being antithetical to the decentralized ethos of cryptocurrency, and that his behavior is ultimately harming the industry.

Ver, for what it’s worth, disagrees with exchanges removing Bitcoin SV, as a form of protest that ultimately hurts supporters and investors of the currency–not just Craig Wright. Ver told Decrypt,

“I don’t think it was a good thing. If people want to trade it, I think people should be able to trade it. Free the market, free the world. If you want to trade bitcoin SV, go for it.”

Wright also been on the wrong end of his own lawsuits, including the massive, $4 billion suit brought against him in early 2017. The case was filed by the family of David Kleiman in the U.S. District Court of the Southern District of Florida, who accused Wright of forgery to obtain over $1.1 million in BTC.

Ver has told Decrypt that he will fight the lawsuit.