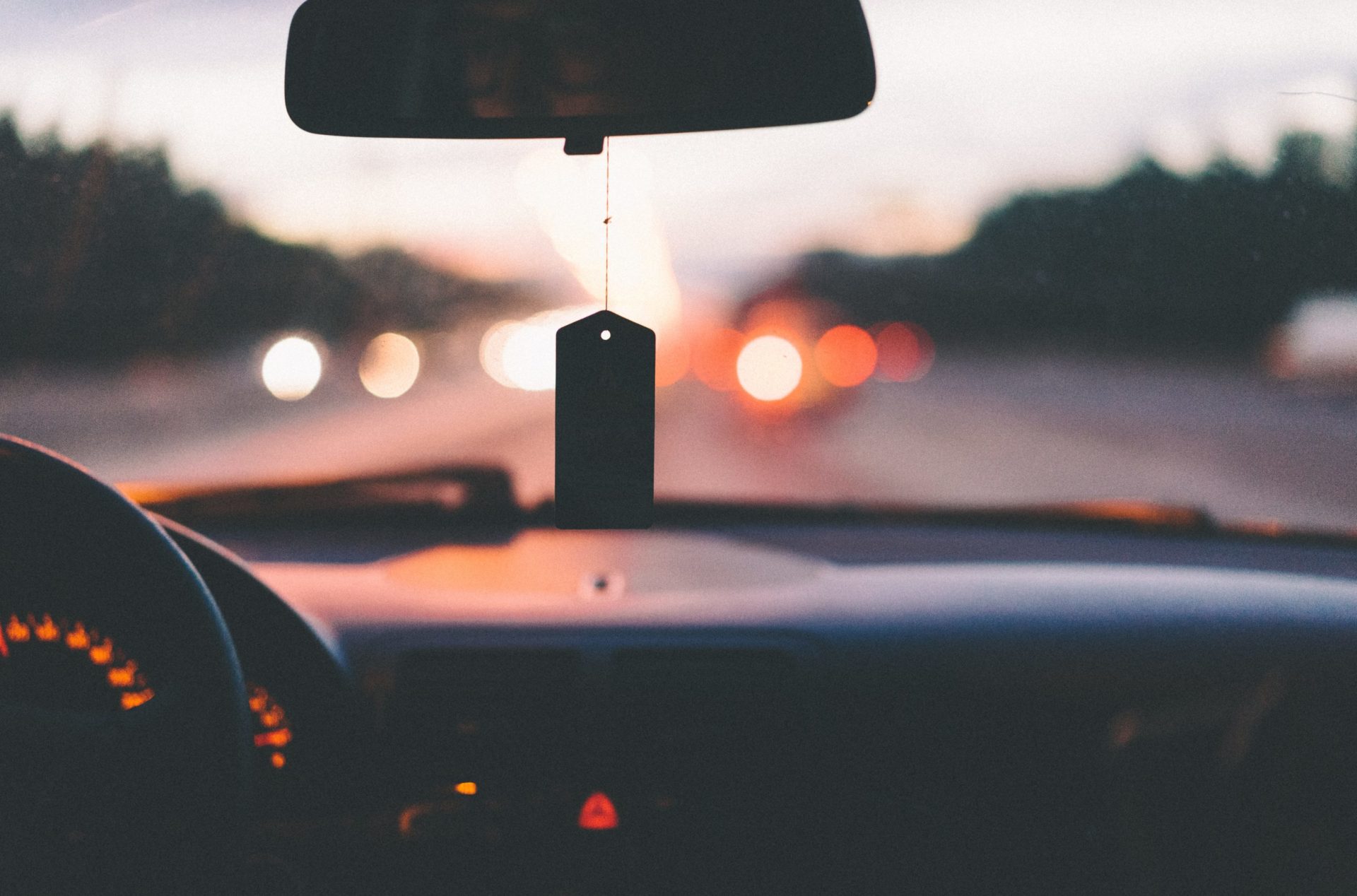 Bitcoin (BTC) Closes April Up 30%, Can The Momentum Continue?

Just the other day, the April monthly candle for Bitcoin (BTC) finally closed. It marked the third month in a row that the cryptocurrency had posted gains, and in the eyes of some, marked the end of 2018’s brutal bear downtrend, which sent BTC from an all-time high of $20,000 to a mere $3,150. Bulls, rejoice.

As trader DonAlt notes, due to April’s 25% gain, BTC has broken a key monthly resistance and closed above it, the first time such an event has occurred since 2017. He adds that while he wants to purchase Bitcoin in the “green,” which is in the mid-$4,000s, he is long-term bullish.

DonAlt isn’t the first to have looked to drawn importance to the monthly candle. Pierre Crypto, a popular trader also notes that with April 1st’s uptick, BTC is now trading above a key resistance level, hinting that bears are losing grip on cryptocurrencies with each passing day. Satoshi Flipper, too, remarks that the recent price action has confirmed, both on the weekly and monthly chart, that Bitcoin is not in a bear market, adding that all it takes to come to this conclusion is to “zoom out and open your eyes.”

Can BTC Keep The Pace?

While the April close is bullish, there’s always a chance that Bitcoin reverses, falling instead of continuing higher. But according to a number of analysts, this is unlikely to come to fruition, especially considering historical trends and technical indicators.

Murad Mahmudov, the chief investment officer of Adaptive Capital, recently opined that considering Bitcoin has established higher lows on its six-hour chart, and that BTC was trading in a triangle formation, he wouldn’t be surprised to see BTC heading to $5,700 by the end of May’s first week. And as it turns out, the scenario he depicted has begun to play out, with BTC currently trading at $5,325 on BitMEX and Coinbase, with bullish momentum to boot.

And as he pointed out in another analysis, Bitfinex’s current long-to-short position ratio, the Relative Strength Index (RSI) reading on the ratio, and the BitMEX funding and premium trends are looking bullish. Mahmudov looks to the fact that when the three aforementioned trends looked as they did historically, what followed was a rally in the Bitcoin price. These moves higher were inconsistent, with some of these cases only resulting in 5% gains, but the historical precedent is set for BTC to move higher from here. The Adaptive Capital representative himself didn’t convey an explicit prediction, but he did draw an arrow to $6,400, a level which analysts believe will irk Bitcoin.

And as Galaxy, a cryptocurrency accumulation machine, points out, Bitcoin’s long-term inverse logarithmic chart currently broke below (a bullish sign) an uptrend, potentially setting the stage for yet another parabolic rally, just like in 2017.